Find out how you can get involved

Donate today and make a difference

More than most universities, Aston was shaped by its environment and given its mission by the practical needs of the world around it. This continues today.

The municipal technical college of 1896, founded to supply skilled workers to the workshop of the world, has grown into a leading university giving its students entry to successful careers in science, technology, business, and healthcare.

We are proud of this, just as we are proud to be the UK’s most diverse university; proud to be ranked number one for the improvement in the grades of students from when they arrive to when they graduate; proud to consistently rate so highly in employment rates, year after year; proud of our students and our academics; proud, of course, of our alumni and their achievements through the years.

The bond between past and present is strong at Aston, which we see each year in the number of alumni who generously support students, fund vital research, and provide employment opportunities, ensuring that the routes they pioneered remain open to the next generation.

How you can help 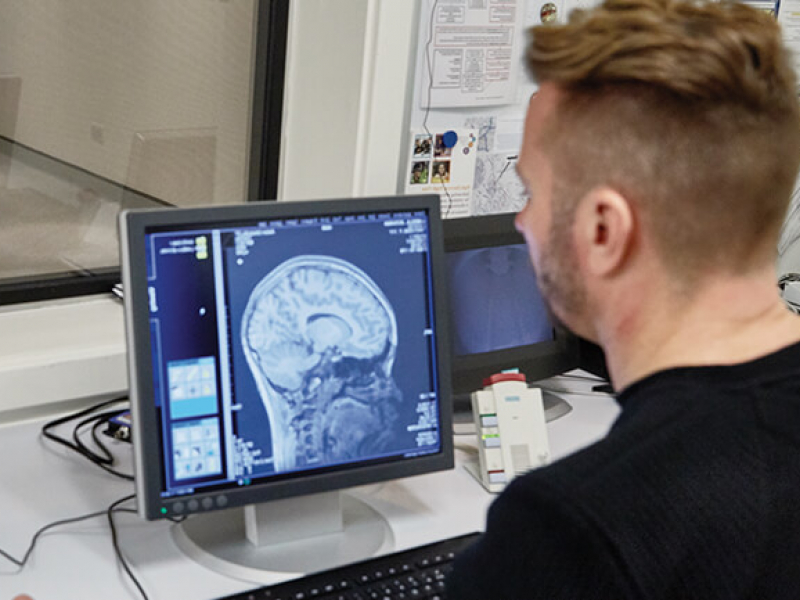 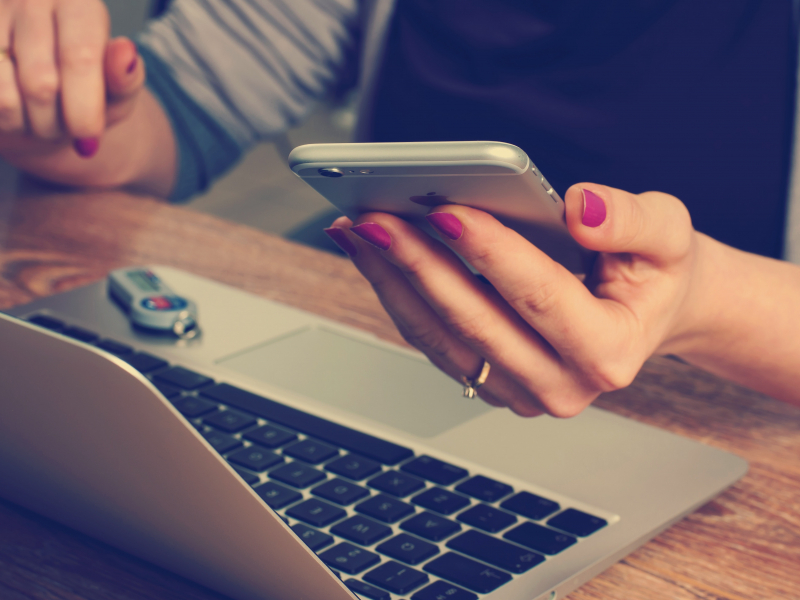 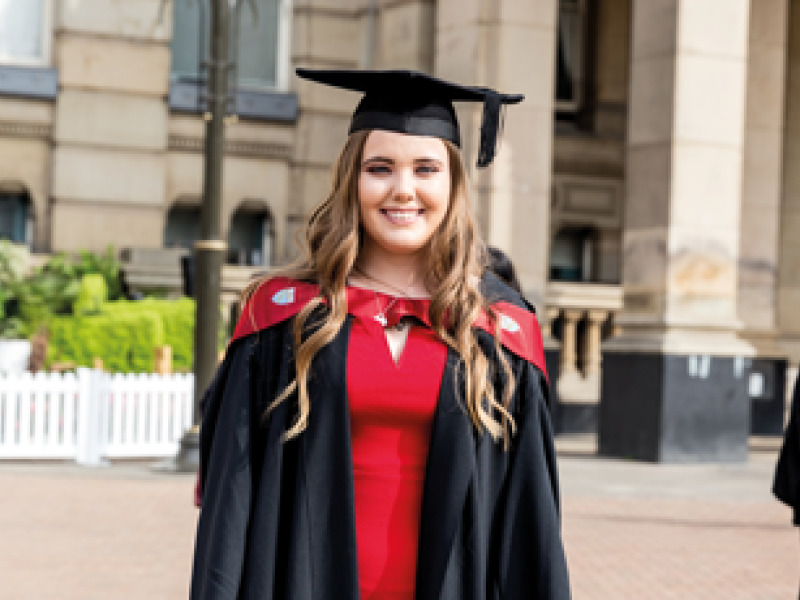 The Difference You Make

Find out how your donations change the lives of Aston's students. 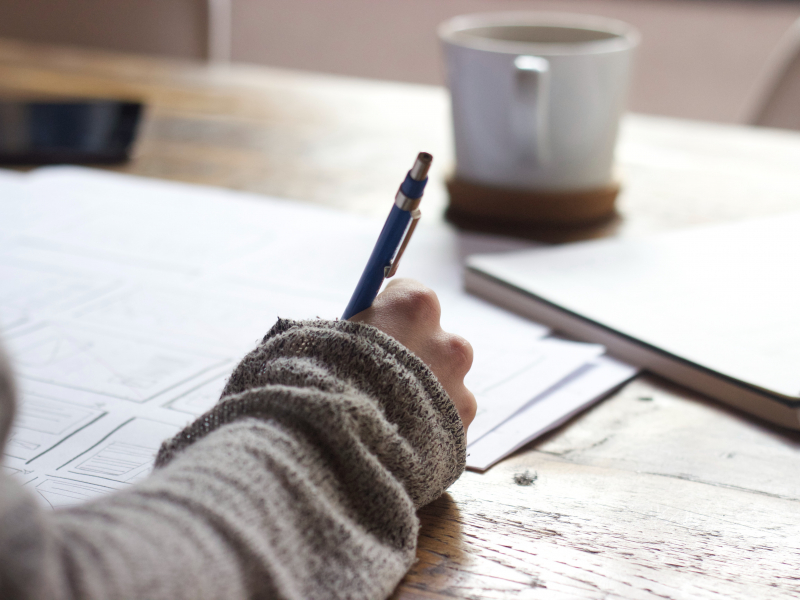 Remember Aston in Your Will

Educating the students of the future. 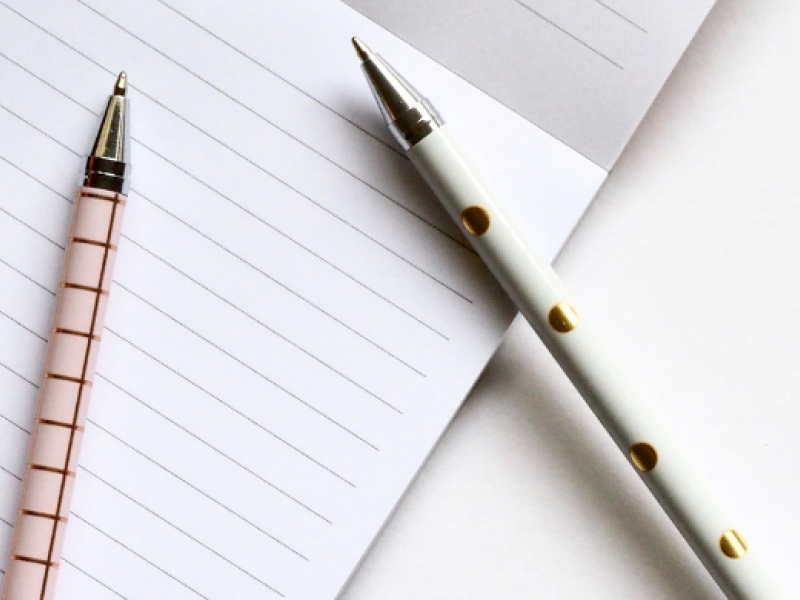 Give the Gift of Time

Volunteer at Aston to bring the benefits of higher education to all. 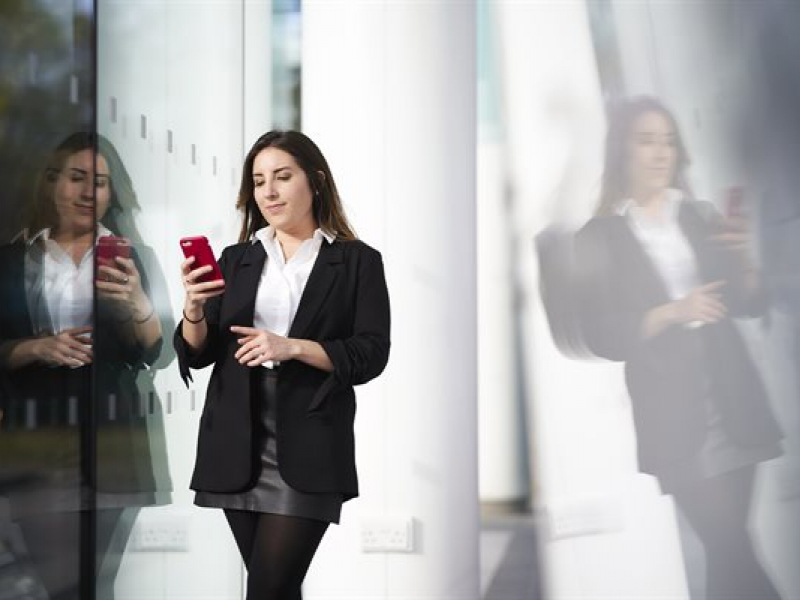 Support students today by giving to the Forward Fund. 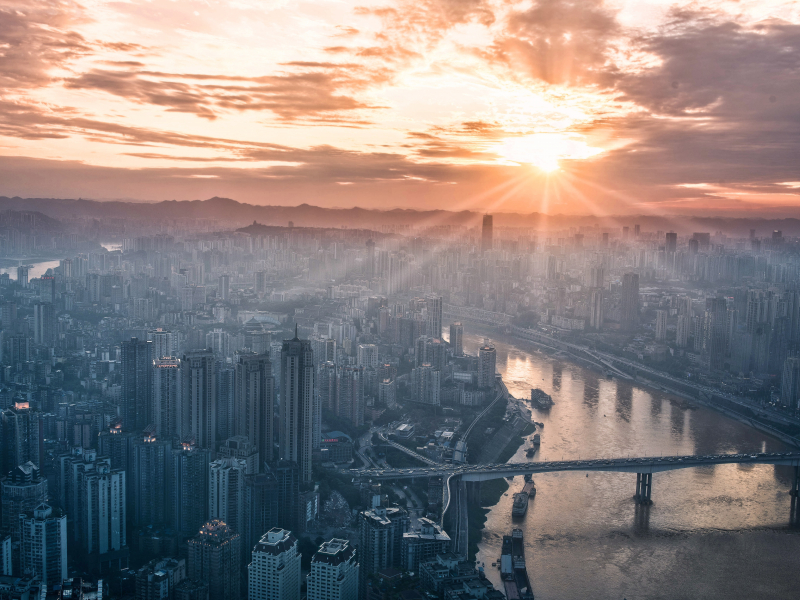 Learn more about donating from the USA and Canada.

Donations are hugely appreciated. Your gift will help to insure that both current and future students receive equal access to an Aston education as well as the opportunities it brings.

Tony is the Founder, Chairman and CEO of Energy Transition Partners, an Amsterdam listed SPAC focussed on the energy transition. He is Founder and Executive Chairman of SierraCol Energy, Colombia’s largest independent oil company, a Managing Partner of St James’s Asset Management LLP, a Board Member of the Bahrain Oil and Gas Holding Company (Nogaholding) and Chairman of a number of private companies.

In 2011 Tony founded Vallares plc, a $2.2bn SPAC listed on the LSE. Following the mergerof Vallares plc and Genel Energy he became Chief Executive in November 2011 and subsequently Chairman (2015-2017).

Tony chairs Aston University Development Board and is a member of the British Museum Chairman’s Advisory Board.

He is based in London, Valencia and Colombia.

Matthew Crummack is an experienced executive having led the transformation of big consumer-facing digital brands across different geographies, and currently serves as the CEO of Domestic and General.

Previously Matthew served as Group CEO of GoCo Group plc (GoCompare) prior to its sale in 2021 to Future plc for $794m, and wasthe CEO of lastminute.com Group where he led the turnaround of the business prior to its sale to Bravofly Rumbo Group for $120m in 2015. He started his digital and executive career at Expedia where he was Senior Vice President of Lodging, managing the supply of hotels and transportation inventory for the global group, and started his career in consumer goods across Europe at Procter & Gamble and Nestle.

Dr Stephen Billingham CBE, graduated from Aston in 1987, having completed his PhD under Interdisciplinary Higher Degrees (IHD) scheme, involving the Business School and the Maths Department.

He is currently Chairman of Urenco Ltd, one of the world’s leading nuclear fuel companies. He is also Senior Independent Director and Chair of the Audit Committee of Balfour Beatty plc, the UK’s largest civil engineering contractor.

He was awarded an honorary DSc from Aston in 2016 and a CBE by the Queen for services to publicly owned and regulated businesses in 2019.

Kevin Morley joined Ford Motor Company in 1977 before being appointed Marketing Director of Rover Group in 1986. In 1988 he was promoted to Sales and Marketing Director, then Commercial Director and in 1990 became Managing Director of Rover Group Cars and a member of the Rover Group Board. Instrumental in turning Rover Group around and making it profitable for the first time in over a decade, he left the company in 1992 to set up his own integrated marketing agency. He then grew KMM to become the 6th largest agency in Europe with over £200 million turnover and 300 staff in seven countries before it was purchased by Interpublic in 1995.

Until the end of October 2021, Rooney served as Senior Independent Director for Wm Morrison Supermarkets plc and was the Chair of their Corporate Compliance & Risk Committee.

Rooney was a director at Greene King plc from August 2001 to May 2019. Initially Managing Director of the company’s brewing division, he was appointed Chief Executive in May 2005 stepping down in May 2019.  During his tenure as CEO at Greene King the enterprise value grew threefold to just under £5Bn, the market capitalisation grew fourfold to £2.7Bn and the business was transformed from a regional pub-brewer to the UK’s leading pub company.

Prior to joining Greene King, Rooney built a career in the food industry at Sara Lee Bakery UK (the bakery subsidiary of the US-owned Sara Lee Corporation) and before that with United Biscuits Plc, at both McVitie’s biscuits and Terry’s confectionery in various marketing, commercial, logistics and strategic planning roles.

He has a MBA from Aston Business School, where he majored in Corporate Finance and a BSc (Hons) in Construction Management.

He was made a Honorary Professor by Aston Business School and awarded a Honorary Doctorate by Aston University in July 2016, and was named the Lloyds ‘UK Business Leader of the Year’ 2016. He joined the Aston Advancement Board and became a Visiting Professor in 2021.