The governance structure of the University is laid down in its Charter and Statutes from which both Council and Senate derive their powers.

The Council is Aston's governing body, with ultimate responsibility for the affairs of the University. The Council is currently chaired by Aston's Pro-Chancellor, Dame Yve Buckland, DBE. The Council has approved a Scheme of Delegation which identifies the powers and responsibilities of Council and how these are delegated, primarily to its committees, the Executive, and the Senate and its sub-committees.

The Senate is responsible for the governance of all academic matters, subject to the powers of Council. It has overall responsibility for academic quality and standards and is chaired by the Vice-Chancellor and Chief Executive.

The Council and Senate have also established a number of Committees with delegated authority to undertake detailed work on their behalf. 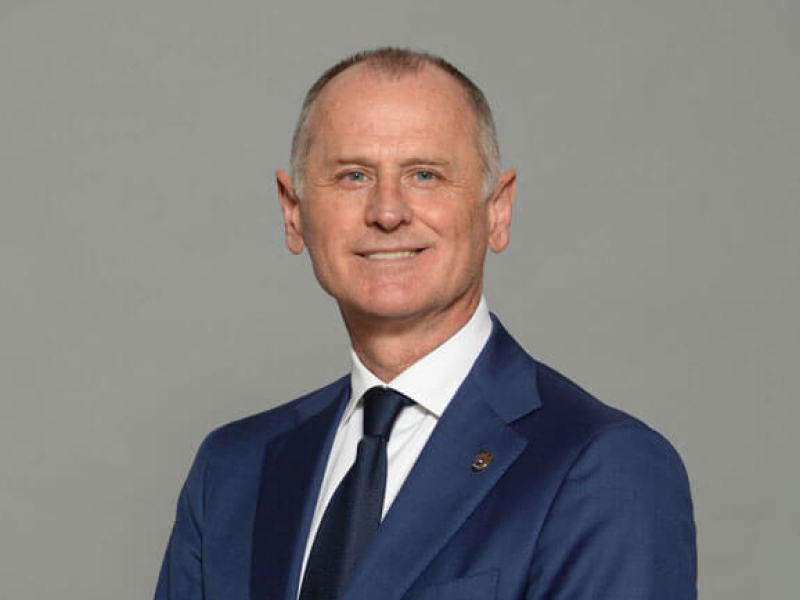 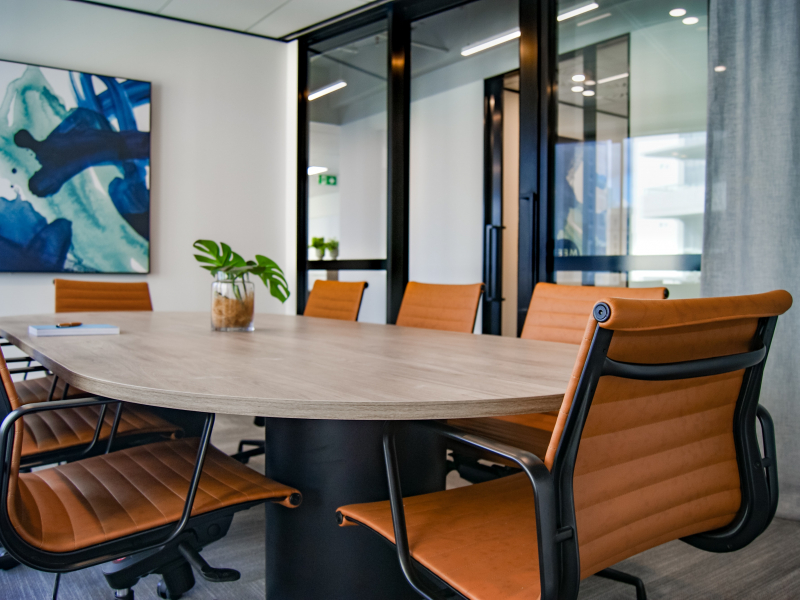