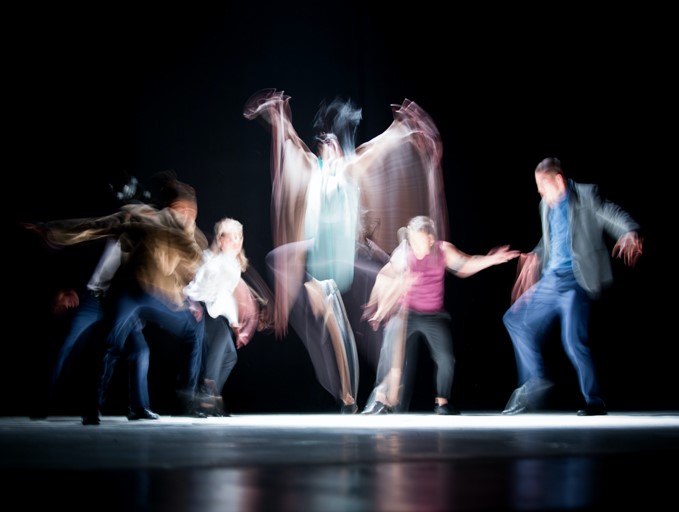 Dr Popov was the first interviewee in the new podcast series called ‘Our lives, our culture: youth in a changing world’, presented by journalist Steve Dyson, when CHIEF’s research with youth theatres was discussed.

This involved youth theatre groups in the UK cosmopolitan city of Coventry, and in the multicultural town of Komarno, Slovakia, which lies on the border of Hungary and has large Roma ethnic groups.

Dr Popov said: “In both cases, the youth theatres were driven by progressive agendas to develop effective and more inclusive dialogues between different ethnic groups and cultures.

“But despite this benign and good motivation, both groups reproduced or in some cases entrenched the social divisions and inequalities in society.”

In Komarno, Dr Popov said the issue was that the youth theatre’s performances were very one-sided, based predominantly on Slovakian folklore and in the Slovak language.

In Coventry, he explained that the youth theatre was largely made up of white, middle-class youth and that the “intense physicality” of their performances made it “difficult or inaccessible” for people from minority cultures.

While praising the positive intent of both youth theatres, Dr Popov said CHIEF’s recommendations would be that they should be trying to better reflect the minority groups involved.

He added: “We need to aim to give space to members of the minority groups to express their views, the issues they are dealing with on a daily basis and on their own terms.”

During the first podcast, Dr Popov also outlined the details of the entire CHIEF project.

He said: “CHIEF is about how young people understand what culture is for them, how they connect this with their heritage, and their sense of identity and belonging.”

The CHIEF project has been funded by the European Commission’s Horizon 2020 programme and is being conducted in various youth and educational settings in Croatia, Germany, Georgia, India, Latvia, Slovakia, Spain, Turkey and the UK.

The next episode of ‘Our lives, our culture: youth in a changing world’ will be looking at how cultural diversity is taught and learned in schools, and some of the issues that have been experienced.