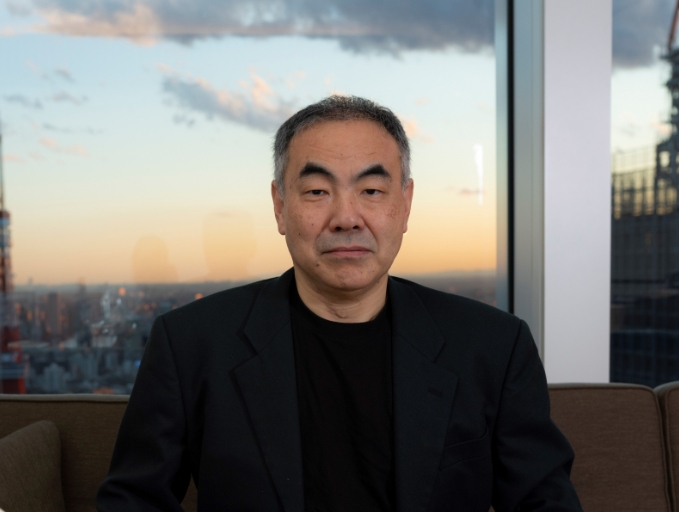 The standard finalised by the Japanese firm GVE founded by Professor Fusa allows the world’s citizens to store their digital identities and access them in real-time.

GVE has established the “system architecture” for an internationally recognised “secure” vaccine passport.

Ecma-International, the international standard development organization (SDO) dedicated to the standardisation of information technology, recognised GVE’s vaccine passport architecture as “Use Case” in August this year. This means the passport prevents the falsification of data and protects individual privacy.

"Various countries in the world are establishing digital Vaccine Passports, but there has been insufficient focus on security.

“A Vaccine Passport which is not data secure is useless.

“This is an important, significant, additional security consideration, which GVE has put into its platform. A patent is currently pending.

“GVE’s technology was originally developed as a platform for Central Bank Digital Currencies (CBDC) and is currently under review by a multiple number of central banks around the world. As the above discussion highlights, GVE’s technology has also been recognised as satisfying the necessary requirements for a secure global Vaccine Passport.

“There are however challenges, as if the technology is understood to be excellent, it is meaningless unless the national governments actually use it.”

“This technological breakthrough has again demonstrated how much of a valuable asset Professor Fusa is to Aston University.

“Currently, there are various forms of Vaccine Passports, from paper-based ones to Apps downloadable onto a Smartphone. While the technology has advanced since the start of the vaccination efforts, a variety of “passports” standards have emerged which can be easily falsified and are not mutually compatible. Security and standardisation issues still persist. For example, the UK does not recognise paper-based Vaccine Passports issued by the EU.