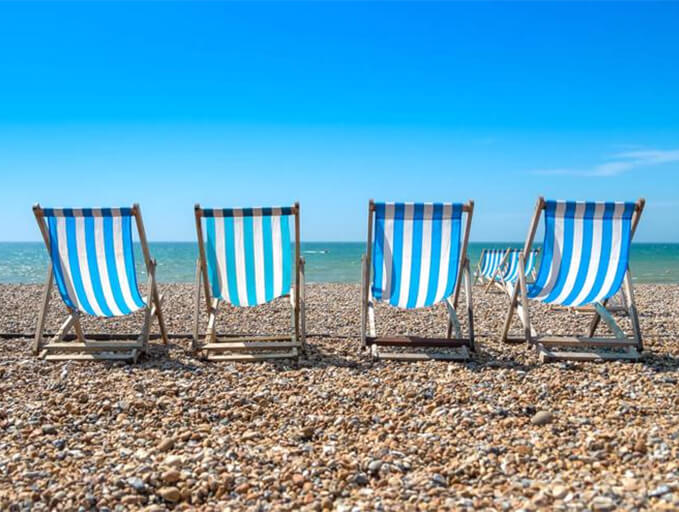 Nearly a million jobs may already have been lost in the UK’s tourism and hospitality sector and a further 518,000 could go as government support for firms is phased out, new analysis suggests.

The research from Aston University suggests that as many as 980,000 jobs may already have been lost from firms that were dissolved or went into liquidation or administration to the end of June. It is thought this sharp rise in job losses will appear in future official unemployment statistics, which typically show a three-month time delay.

But the academics behind the study warned of a “ticking time bomb” where a further 162,000-518,000 jobs could be lost over the coming months as the UK Government’s furlough scheme is withdrawn, while demand remains subdued because of fears over a second wave of coronavirus cases and concerns mount over a possible breakdown in UK-EU trade negotiations.

They found that in the first half of this year 81,338 firms, accounting for more than 15% of all companies in the affected sectors, had either dissolved, gone into liquidation or administration or were classed as ‘dormant’. The latter category was significantly higher than previous years and is thought to capture firms that had furloughed most or all of their staff.

Taking only those firms that were dissolved or in the process of closing (33,800), the academics estimate that just under 980,000 jobs may already have been lost, based on the average number of employees per firm. This represents nearly 5% of all tourism and hospitality jobs.

In making projections for the second half of 2020, the researchers looked at the potential number of firm dissolutions which could be hastened by the withdrawal of the furlough scheme over the July-October period and currently ‘dormant’ firms going out of business, as well as the impact of Brexit-related worries and natural ‘churn’ expected in a normal year.

This suggests a further range of job losses between 162,000 and 518,000 based on the number of firms going bust in November and December if consumer demand remains weak and no alternative government interventions are put in place.

However, this does not take account of firms cutting employment but staying in business. With 2m workers in the tourism and hospitality sectors as a whole currently furloughed, this could push total job losses even higher.

While Chancellor Rishi Sunak announced further measures in his summer statement last week, including a £1,000 ‘bonus’ per employee for firms bringing back workers from furlough and holding onto them until January next year, the researchers said this was unlikely to have a major impact on firms’ ability to withstand a continued slump in consumer demand.

“It will come as no surprise that tourism and hospitality businesses have already suffered a huge blow from Covid-19 and the lockdown restrictions. What our research shows is that the scale of job losses in these sectors - so far hidden by the time lag in official statistics - may already be enormous.

“What’s striking is the much higher proportion of so-called dormant firms in 2020 compared to previous years. It suggests government support, particularly the Job Retention Scheme, may have been successful in at least keeping large numbers of firms in suspended animation for a time.

“The big worry is that the phasing out of the furlough scheme could lead to a further rush of firm closures as reality bites. As such, it can be seen as a ticking time-bomb underneath many thousands of jobs.

“While the further measures announced by the Chancellor last week may provide some help to firms, the real issue here is demand. With continued public health fears making many people wary of normal leisure activities, the government must do everything possible to give consumers confidence. This might mean more targeted support for firms, as well as strengthening healthcare infrastructure in tourism-dependent areas.”

The full research paper, ‘UK Tourism and Hospitality Sectors through   COVID-19 : the dissolved, the liquidised and the dormant’, is available in PDF format on request from James Tout (details below).