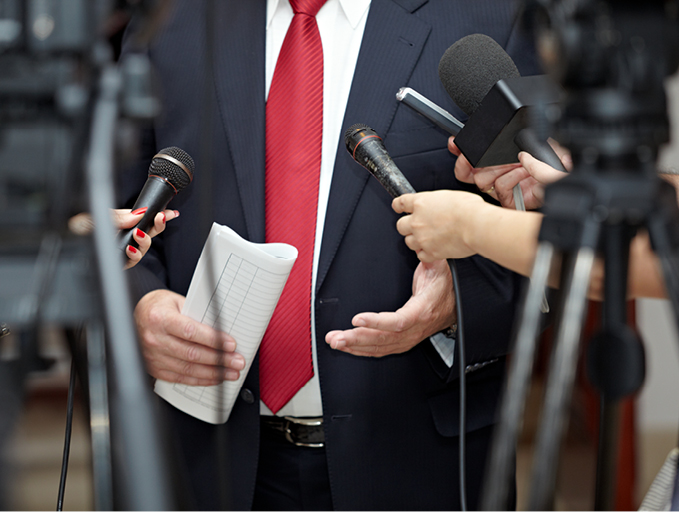 Dr Ilaria Scaglia, a senior lecturer in modern history, explained that emotions can be extremely powerful and are often key factors behind global or local events – ranging from world wars to Brexit and the plight of the current UK government.

The subject was explored in the latest episode of the 'Society matters' podcast series, presented by journalist Steve Dyson.

Dr Scaglia, author of a book on the emotions surrounding politics from the 1920s and 30s, said feelings such as love, anger and compassion needed to be incorporated in “historical narratives” and our understanding of the past.

She said: “The 1920s and 30s were a time when many people at all levels worried a lot about emotions. And they did that because the consensus was that the First World War had been the result of ‘mismanaged passions’, emotions that went out of control and ended up in a carnage that nobody had predicted.”

The aftermath of the war saw the creation of the League of Nations which aimed to suppress the “wrong emotions” of excessive pride and anger and, instead, encourage “friendship and amity”. But it decided not to “stir up strong emotions” by doing without symbols of a flag or a national anthem.

Dr Scaglia said this resulted in the failure of the League of Nations with the onset of the Second World War, as “strong emotions were left in the hand of nationalists who were able to stir up the masses”.

She highlighted that emotions can also be used positively, with an “overwhelming amount of empathy and compassion” in aid for her native Italy at the start of the pandemic. But she said that same compassion was often not extended to other displaced people.

Emotions have also been managed and “manipulated” throughout, with one example being Putin invoking nationalism ahead of Russia’s invasion of Ukraine.

Dr Scaglia argued that people need to become more aware of what is ethical or not, and said: “Our job as historians of emotions should be asking questions about who gets to manipulate emotions in our society.”

She said Brexit was a good example of the workings of emotions in politics: “The two sides seemed to leverage different kinds of emotions: national pride and taking back control on one side and, on the other side, perhaps a reluctance to embrace a vocabulary of pride and perhaps a bit of shyness in embracing a European flag.”

She went on to explain that inflammatory and denigrating talk has recently gained “new currency” among particular groups, being accepted as “more authentic than more measured” debate.

“What history does teach us is that language matters, so we should pay attention to it rather than dismiss it as just talk.”

Dr Scaglia said another important emotion was trust, which had gone out of politics but, despite its flaws, the democratic and parliamentary system remained the “perfect expression” of who we are. The alternative could be a “really dark place”.

She said “government and politics” have increasingly become “bad words”, but they should be cherished while ensuring they are as “proper as it should be”.

She said what alarmed her the most today was the “lack of dignity” among people which arose from people being disparaged and treated like objects.

“I hope to see a restoration of that dignity and then it will go from peoples to the political system that represents them.”

Dr Scaglia said: “We need as a society to recognise that emotions are there and they matter. They are not those fluffy things. We are human beings, we feel things, we make decisions according to those feelings, and we have the power of either healing others or hurting others.”

She added that people need to look at the past to hopefully “illuminate” how they decide to conduct themselves, as individuals and countries.