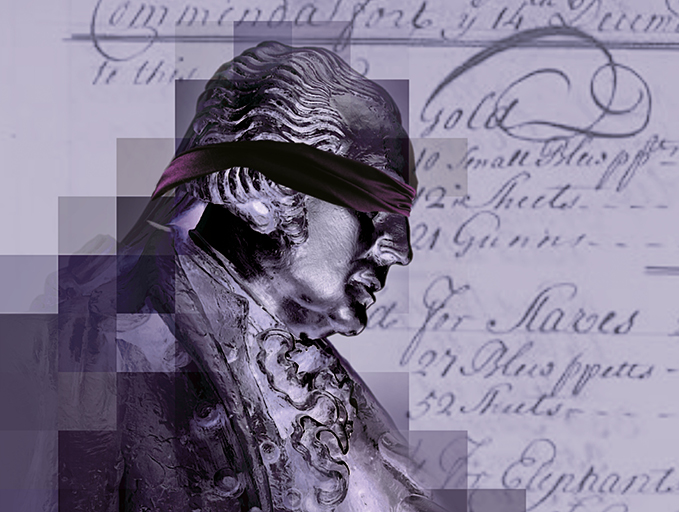 The studies led by Dr Joseph Yannielli, a lecturer in history at Aston University, show how the 'workshop of the world', as Birmingham was known, contributed to the global slave trade during the 18th and 19th centuries.

Dr Yannielli spoke about his research in the latest episode of the 'Society matters' podcast series, presented by journalist Steve Dyson.