Aston University has over 30 different sports clubs available through the Students Union and they are a great way to meet new people, try a new sport or represent the University in your sport. Aston Student sport clubs are run by the Students Union and supported by Sport Aston. Sport Aston provide free facility use and coaching to a number of clubs as well as free strength and conditioning classes. Sport Aston also offer up to 8 sport scholarships each year to student athletes that can represent the University in the BUCS competitions.

Keep up to date with how the University Sports Teams are getting on in their BUCS (British Universities and College Sport) Leagues. Aston University teams will face other university teams from across the country on Wednesday afternoons.

Term 2 has just started and it’s been great to see our teams back and ready in action!

It was double joy for the Stags at the Recreation Centre as both first and second teams came out with important wins.

The first team defeated Warwick 2-0 with a well-controlled performance. The Stags went ahead in the 28th minute with a beautifully crafted goal resulting from some excellent work in the inside left channel. They doubled their lead 8 minutes later with another well worked goal and strike from just inside the penalty area. The visitors had more possession in the second half but never really threatened the Stags goal and it was the home team who looked more likely to add to their lead playing on the break out of defence. They were unlucky when a shot from 25 yards hit the bar and bounced away and had good claims for a penalty in the closing minutes denied by the referee.

The Second team maintained their good run with a 4-2 win over Worcester. Both teams exchanged early goals and then Stags went 1-2 down mid-way through the half after a defensive mix up. However this Stags team are confident and have self-belief. They stormed back to prevail 4-2 and keep their promotion dream alive.

Aston Women’s 1 Hockey also celebrated a victory. The Aston team had successfully tackled Northampton Women’s 1 with a fantastic score of 5-0.

All of first week’s result are below- check them out:

It’s been a very strong week for #TeamAston with over 5 wins across various sport teams, which means that we are getting much closer to the Conference Cup. We look forward to seeing what the upcoming weeks will bring us!

Aston Badminton Men’s 1st gave Nottingham Trent Men’s 3rd zero chance of winning as they ruled over the courts. The Hawks were sharp and attentive, carefully following the opposition’s each move. It was clear that the match was too intense for Nottingham Trent, as they struggled to keep up with each hit of the shuttlecock. Our badminton team returned home with a fantastic score of 8-0.  This great performance means that we are escalating up the Midland’s Conference Cup!

We’ve also seen Netball Women’s 1st dominate the match as they conquered over Harper-Adams Women’s 1st, with the great win of 48-20. The competition was very high, particularly during the last 14th minute of the game, when a major infringement was called upon the opposition’s Goal Defence. This resulted in a penalty pass for Aston. 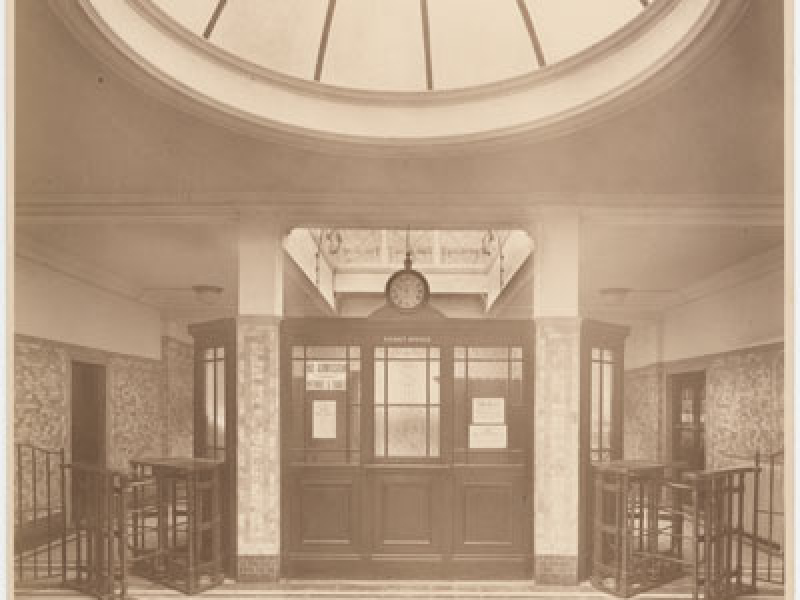 Our Sports Centre has over 100 years of history 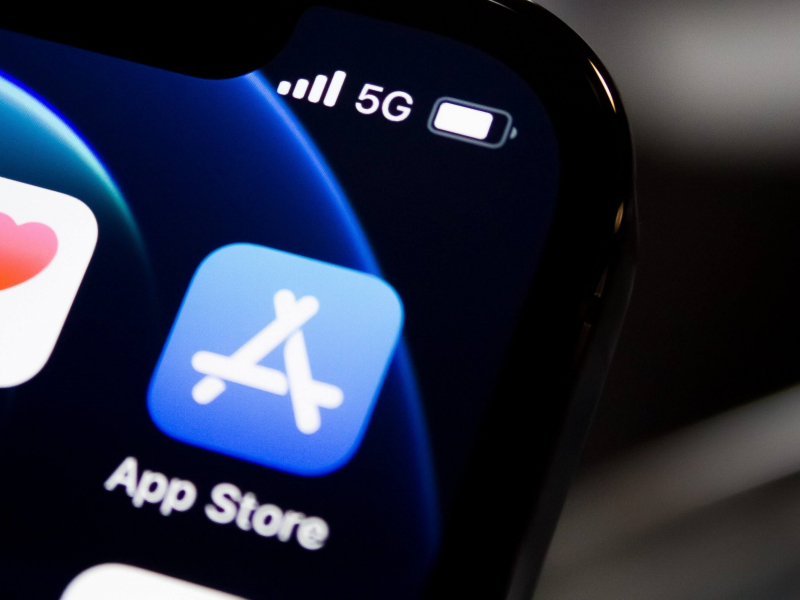 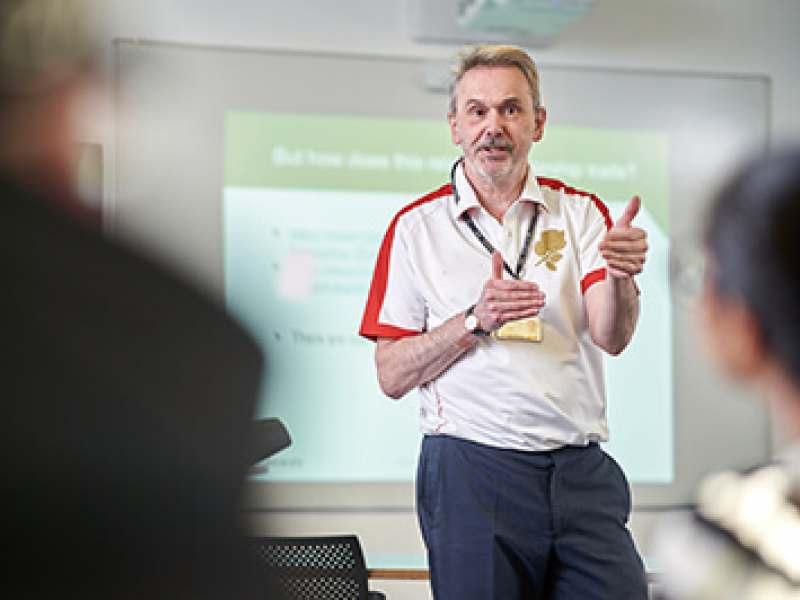 The best fitness and health tips from Sport Aston