Can the language used by female executives in meetings harm their prospects?

At the current rate of change it will take 73 years for women to achieve equal representation on the boards of FTSE 100 companies, according to Stephen Alambritis, Commissioner at the Equality and Human Rights Commission; and according to the most recent Female FTSE Board Report (Sealy, Vinnicombe & Graham 2010) only 12.5% of directors on UK Boards are women.

While many reasons are offered by this report and others for female under-representation at senior level (such as the lack of senior women role models), no mention is made of how leaders use language to talk and interact in the boardroom. Most senior people spend their lives in meetings, and the principle means by which executive decisions are achieved is through discussion.

Research by Dr Judith Baxter found that language used in the boardroom offers a powerful reason why women continue to be under-represented at leadership level. In an observational study of seven male and seven female top directors conducting boardroom meetings, it was found both women and men use a diverse range of linguistic strategies to conduct leadership effectively, and the key difference was in assertiveness.

Being assertive as a leader is still a nonnegotiable part of the job for both men and women. But when senior women need to be forceful, they say they are still being judged more harshly than men, by both male and female colleagues. Men may view tough women as ‘scary’ or as ‘bossy’, and female colleagues may perceive them as distant, unapproachable and ‘one of the boys’. For men, confrontational talk is often ‘nothing personal’ but for women, the research shows, it can hurt. Thus, many senior women tend to play safe, using supportive, facilitative talk which may characterise them as harmless, but lacking in serious personal power.

In leadership contexts, women have learnt to use ‘double-voiced discourse’, the ability to second guess their colleagues’ agendas. This involves serious ‘linguistic work’ such as the carefully judged use of apology, humour, selfmockery, understatement, implied meaning and deference in order to minimise direct confrontation or criticism from male colleagues. Dr Baxter’s research showed that women use double-voiced discourse four times more than men. At times, this can be perceived as a sophisticated social skill, showing a real subtlety in handling difficult colleagues. But at other times, the use of deference and apology may be exploited, or perceived as a weakness.

Despite years of equal opportunities, women leaders are still seen as transgressing the boundaries of femininity if they ‘talk tough’. This professional taboo needs to be challenged if boardrooms are to become more welcoming places for women in the future. 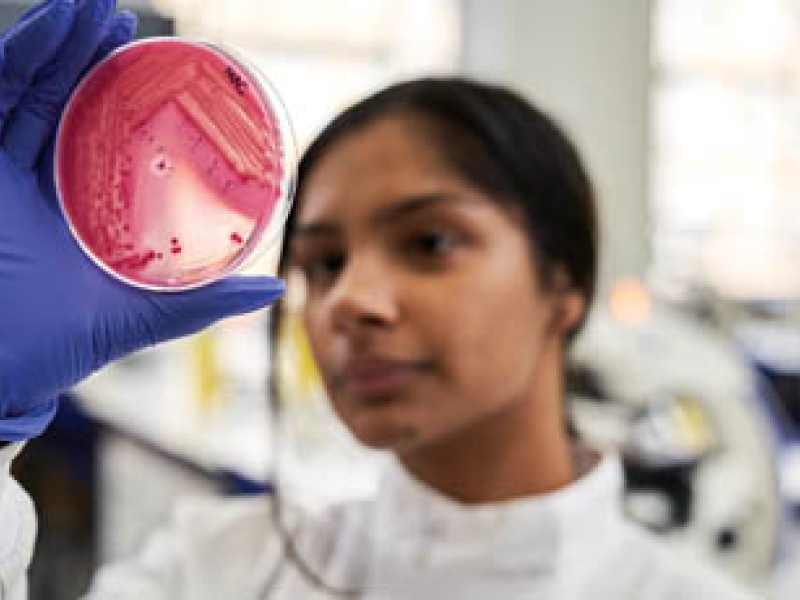 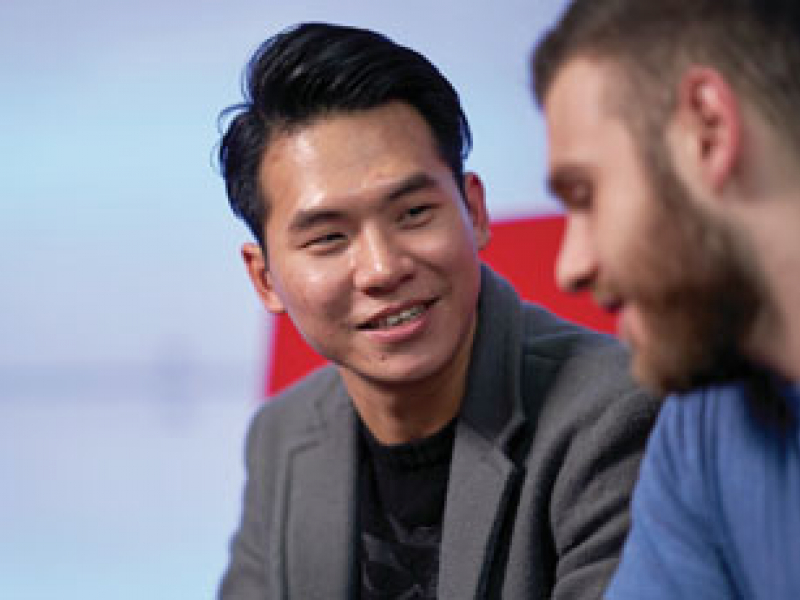