Amid rising energy prices and food costs, Anaerobic Digestion (AD) is a powerful means for cutting waste and dramatically shrinking our carbon footprint

Many biodegradable materials often end up going to landfill, producing potent greenhouse gases such as methane and carbon dioxide. AD potentially holds the key to unlocking a range of valuable and environmentally friendly uses for such waste.

Governments and companies worldwide are finally embracing this waste treatment method, and not just for its environmental benefits. Lowering energy usage and reducing the amount of waste we dispose of each year can yield substantial economic benefits, such as creating energy from some of the world's largest waste sources, such as food waste.

Although an excellent means of achieving recycling targets, AD is also an efficient means of processing many biodegradable materials.

What is Anaerobic Digestion?

AD takes some of the most common waste sources in the world, such as food, crops, and animal slurries, and uses them to create valuable renewable energy sources such as methane-rich biogas.

From agricultural waste to household food waste, AD can take these waste products and use them for creating everything from organic fertiliser, to methane-rich biogas capable of powering generators and heating homes.

Successful Anaerobic Digestion requires the material to undergo four stages in sequence, with the first three undertaken by bacteria and the final step by single-celled microorganisms called archaea. The process must occur in a sealed, oxygen-free tank (known as a digester) to produce biogas successfully. The type of AD performed depends on the kind of waste being treated and how quickly it is to be broken down, with different digesters used in different circumstances.

We can divide the systems used to perform AD into three categories:

The resulting biogas can then be used with a Combined Heat and Power (CHP) engine, for example, in order to produce electricity for the national grid or heat people’s homes.

The AD process also produces a second useful and sought after product called ‘digestate.’ This is the liquid product remaining after the AD process is completed. Once pasteurised, it makes an excellent natural alternative to artificial fertilisers. Artificial fertilisers are not only harmful to the environment; they are also energy-intensive to manufacture.

While not all wastes are suitable for undergoing AD, there are alternatives, including pyrolysis and/or gasification.

The number of people living in urban areas is projected to increase to 68% of the world population by 2050, with megacities and the pressure they put on resources set to become the norm in the near future. Waste management tools and other means of recovering nutrients such as AD will play a central role in achieving sustainable living standards for all.

We welcome collaboration opportunities with academia, government bodies and industry from around the world.

To contact us, email the EBRI Business Support Team, visit Bioenergy for Business or call us on 0121 204 3383. 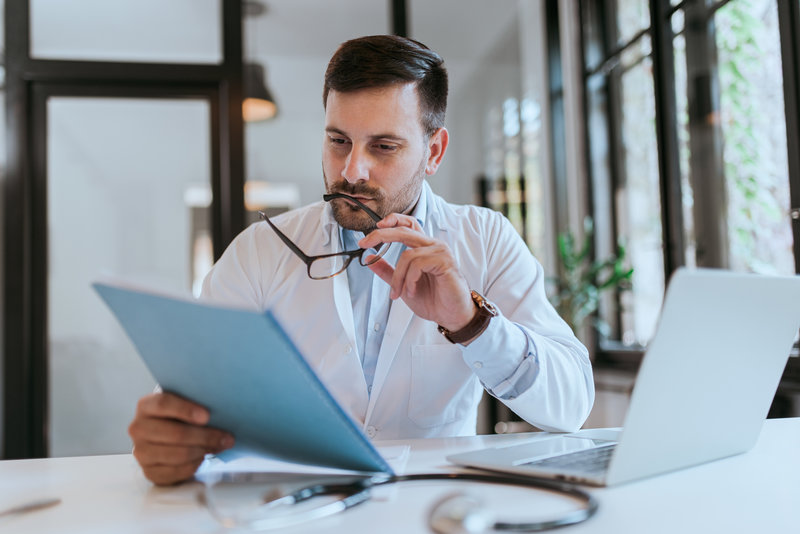 Learn more about research at Aston. 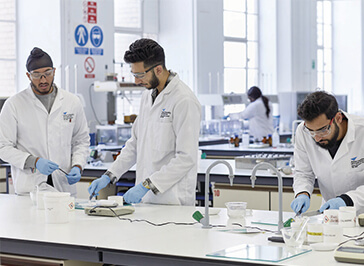 Find out more about how our research makes a practical impact. 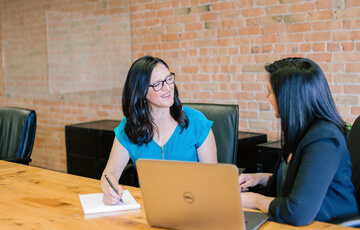 Supporting our researchers is key to what we do. Find out more.