Our campus is ideally located in the heart of Birmingham, a city full of energy, enthusiasm and excitement. It’s the youngest major city in Europe and a great place to live, work and study.

With our campus based in the cosmopolitan city centre of Birmingham, it’s just a 10-minute walk to reach all the facilities you would expect in a modern city such as excellent transport links, world-class shopping centres and entertainment venues. As the UK’s second-largest city, Birmingham is culturally diverse and rich in history.

Being in the centre of the UK means travelling to and from Birmingham is easy. Our international airport serves over 100 direct routes and we have three major train stations. If you want to explore the rest of the UK and Europe, Birmingham is a great base to do this from. You can travel to London in less than 90 minutes.

From street food at the award-winning Digbeth Dining Club to fine dining at Michelin-starred restaurants, and cuisine from across the globe, Birmingham is fast
becoming a food tourist hotspot. You’ll find everything you need from high-street chains, designer shops, independent and vintage boutiques, as well as a large variety of food stores, markets and international grocers.

With so much to offer, it’s easy to see why Birmingham was selected to host the Commonwealth Games in 2022.

Our students have been out across the city discovering all the best parts. Watch the video below to see some of our student's favourite spots in Birmingham.

Nada explores the shopper's paradise in the heart of the city centre, the Bullring 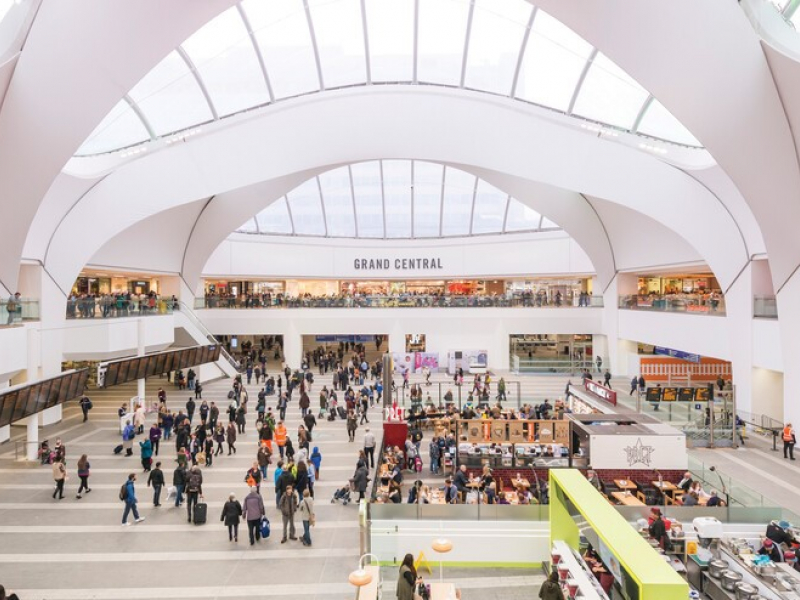 Fancy looking round the shops and getting a bite to eat before catching the to visit one of the other major cities in the UK in less than 2 hours. Nada takes use around Grand Central and New Street Station 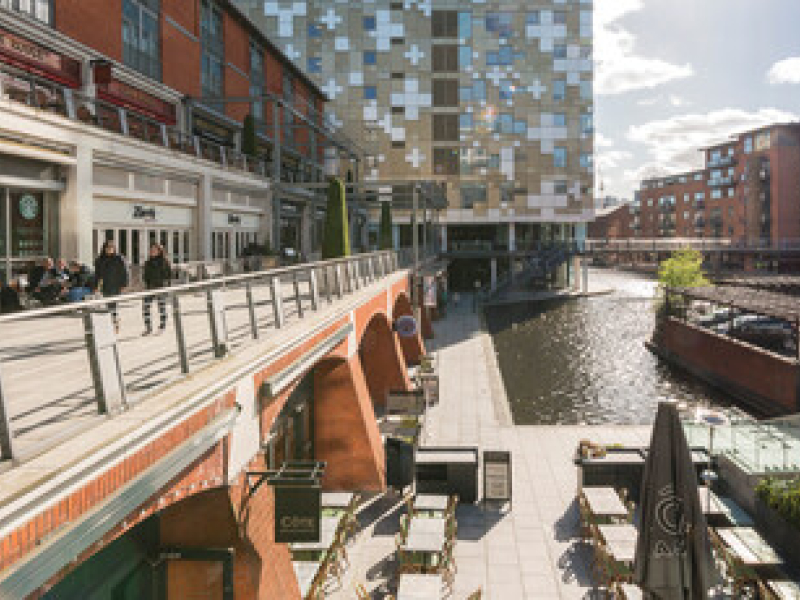 Nada shows us around The Mailbox, the ultimate location for designer brands, sophisticated bars and restaurants. 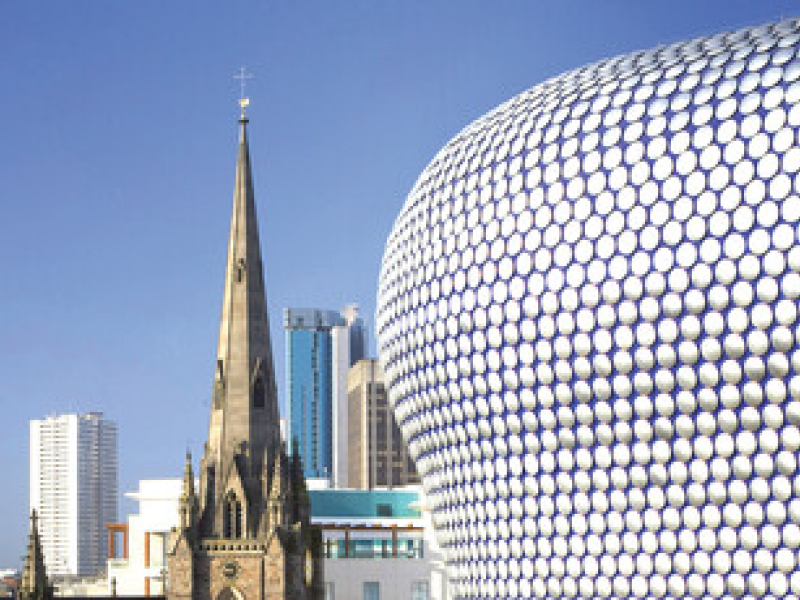 Nada shows us around one of the city's most distinctive landmarks with luxury designer brands, Selfridges. 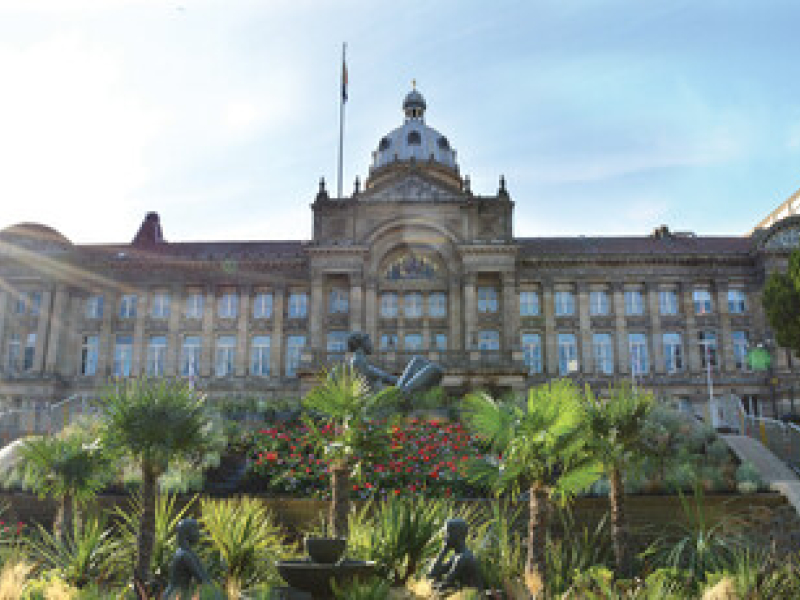 Subham went to look around the collection of art at the Birmingham Museum and Art Gallery. 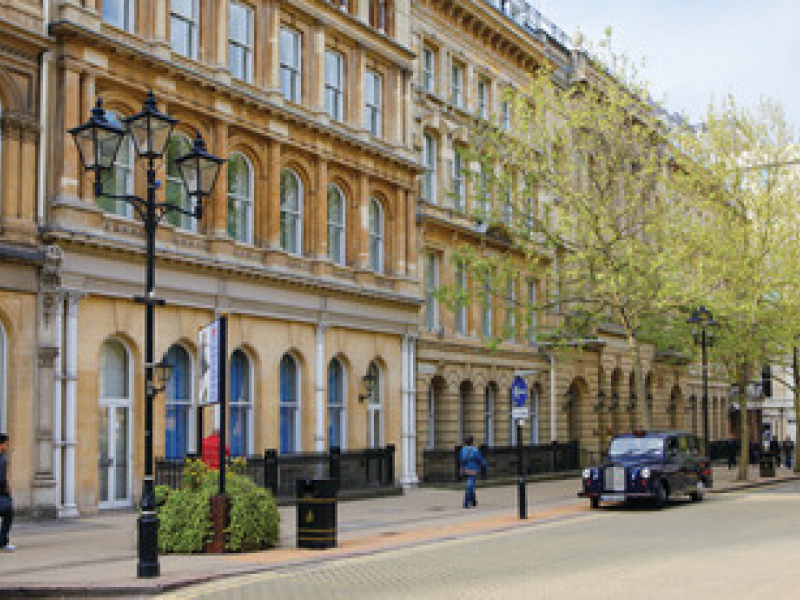 Colmore Row is a place to work hard and play. Pelumi went to look around all the bar and restaurants in the commercial heart of the city. 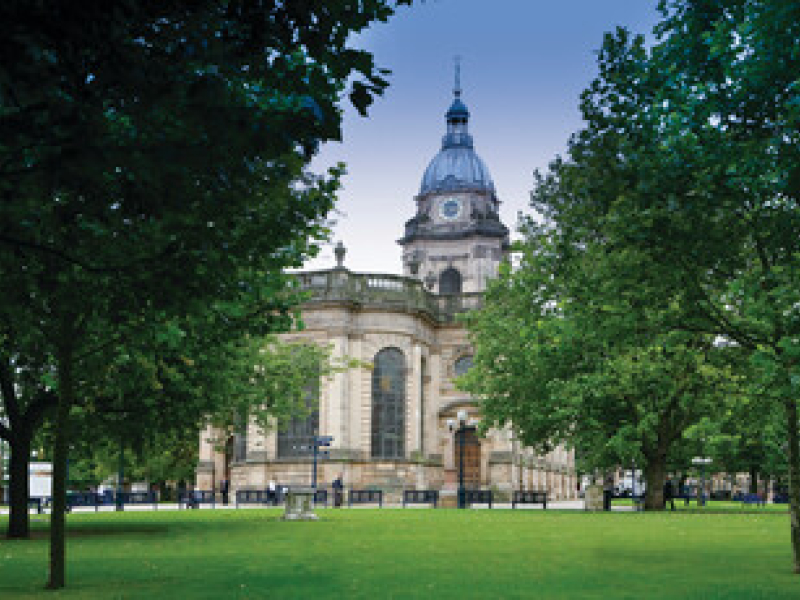 Pelumi went to visit one of the oldest buildings in the city, St Philip's Cathedral.

Outside of the City Centre 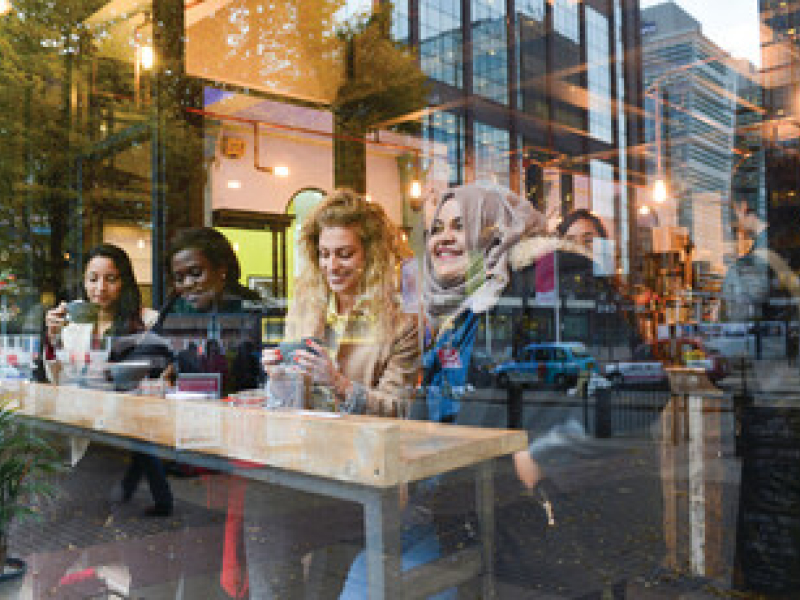 Subham took a trip down to Moseley, the cosmopolitan neighbourhood 3 miles south of the city centre that is home to many independent shops, pubs cafes and restaurants. 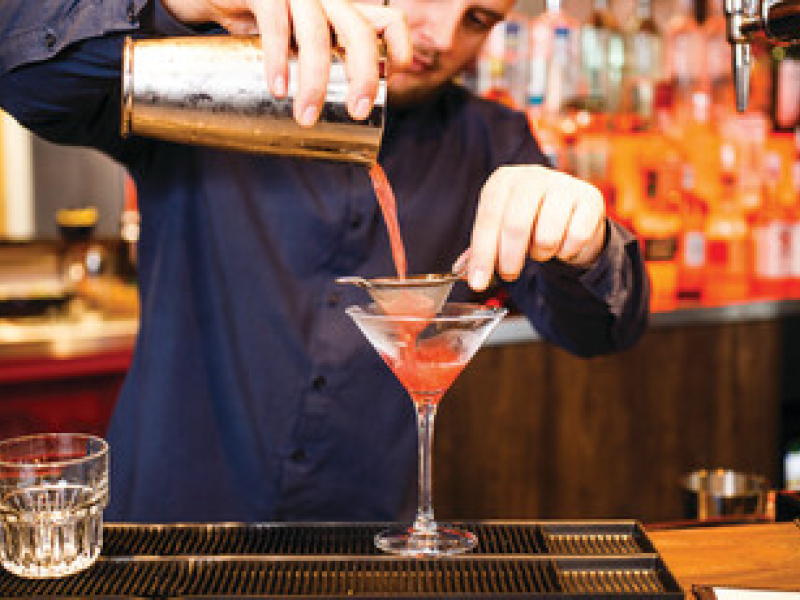 Orhoghene shows us around her favourite place in Birmingham, Resort World. Here you will find many designer outlet stores, a cinema, a bowling alley, bars and and restaurants.