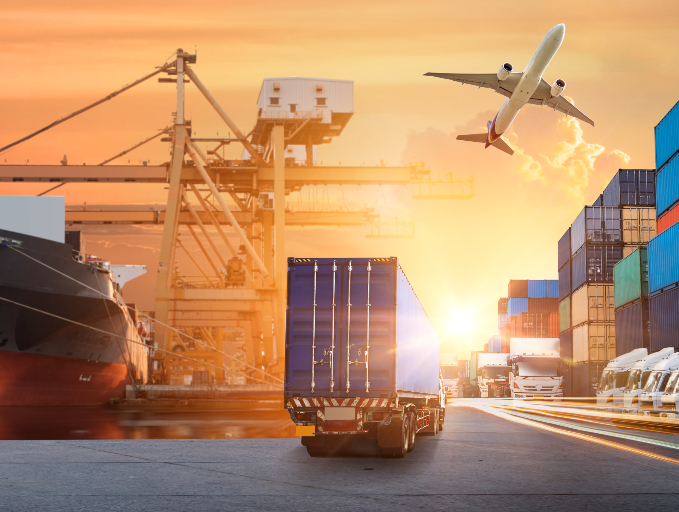 New research by experts at Aston University for the Enterprise Research Centre (ERC) has found that UK exports experienced a large, negative, statistically significant decline in 2021 at the end of transition after the EU-UK Trade and Cooperation Agreement (TCA) was put in force.

The TCA is a free trade agreement signed on 30 December 2020 between the European Union (EU), the European Atomic Energy Community (Euratom) and the United Kingdom (UK).

Professor Jun Du and Dr Oleksandr Shepotylo used a Synthetic Difference in Differences (SDID) estimator to construct a counterfactual of the UK had it not exited the EU and entered the TCA, to compare its trading performance. This was done by comparing the actual performance of the UK with the modelled performance in 2021 with the same periods of 2018-2020. They also examined the extent to which the overall TCA effect has been due to the increased frictions due to non-tariff measures (NTMs).

The research confirmed that NTMs are responsible for the adverse TCA effect on UK trade with the EU and that the magnitude of loss was significant. It was equivalent to a reduction of £12.4 billion in UK exports over the first six months period of 2021, notably in food and drink, wood and chemicals sectors. This equals to 15.6% of UK total exports in the first half of 2019, and 70% of the documented total reduction in the EU exports in the same period.

Jun Du, professor of economics at Aston University, lead on internationalisation research at the ERC and director of the Centre for Business Prosperity (CBP), said:

“These results underscore the heavy costs of erecting trade barriers on the UK’s side with its largest trade partner.

“Trade frictions, due to sanitary and phytosanitary (SPS) measures (measures to protect humans, animals, and plants from diseases, pests, or contaminants), are acute problems due to the EU exit.

“Reducing some of the NTMs between the EU-UK, by exploring mechanisms such as equivalence in SPS measures or other ways to reduce businesses’ burden to the minimum level possible.

“More complicated and challenging are the technical barriers to trade, but they could potentially cause significant damage to the UK economy. Maintaining and broadening the established arrangements of the current TCA provision, despite being limited, through some form of mutual recognition of specific practices or international regulations for selected sectors, should be the ambition of UK government to ease the TBT (technical barriers to trade).

“Future EU-UK co-operation is critical and mutually beneficial but requires political will and strong leadership.”

“Continued alignment with the EU regulations was a demand from many businesses throughout the Brexit process, and it is expected to be still important post Brexit. This must be conveyed to policy makers.

“In the short term, preparedness and adaptability have rewarded and will continue to reward businesses facing challenges and disruptions. The need for learning and training remains paramount.

“In the medium and longer term, businesses will have to stay competitive to retain access to the global market, to perform better in it, and to gain more benefit from it. This is the case for all firms even if the ways to achieve it may differ. In addition, businesses need to consider adopting new business models through which they can balance the need for lean production with resilience, as well as weighing up economic, social, and environmental gains. Despite the many considerable challenges, there are boundless avenues where opportunities for breaking through are present.”

You can read the full report on the ERC website here.