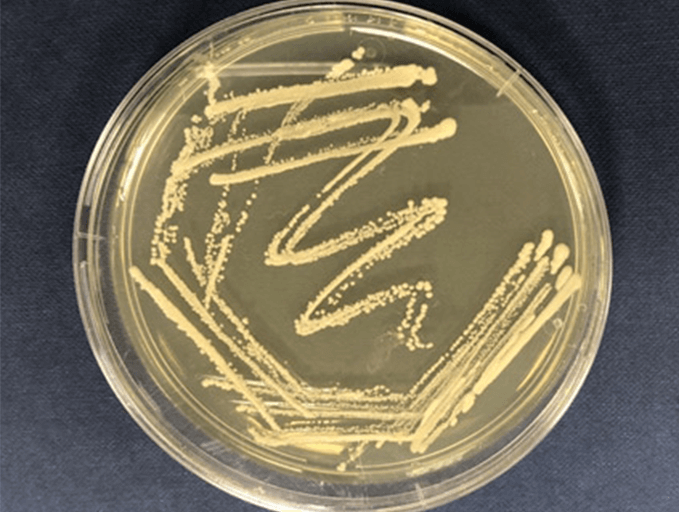 A group of scientists from Aston University are calling upon members of the public to donate samples of yeast that can be commonly found in the kitchen cupboard.

The MeMBrane project, which is led by Dr Alan Goddard in the College of Health and Life Sciences, is relaunching a UKRI-funded SuperYeast citizen science project after it was delayed by COVID-19.

The researchers are inviting members of the public who might be bakers and home brewers to send in their yeast strains that will be tested for alcohol and sugar tolerance. By collecting a large number of yeasts and testing them, they hope to learn how microbes adapt to stressful conditions.

This information will help the researchers produce more tolerant strains for use in biotechnology, such as developing new types of biofuels.

Dr Alan Goddard, Aston University said: “This is a really exciting opportunity for citizen scientists to contribute to an ongoing research project with real-world impact.

“We know that sometimes the most tolerant yeast strains come from unexpected places, so maybe your cupboards, fridges or home-breweries are hiding the next SuperYeast.

“Expanding our yeast collection will help us in our search to create greener processes and ultimately, reduce the effects of climate change.”

A consequence of climate change is an increase in sugar content in grapes, leading to higher alcohol levels during wine production.

The MeMBrane project is working with yeast producer Lallemand to develop yeast strains that are able to tolerate these conditions.

Jose-Maria Heras, from Lallemand said: “Over the past twenty years, the alcohol content of wine has increased considerably, by about 2% (v/v), as a result of the high sugar content of the grapes, due to developments in winemaking practices, with the harvest of very mature grapes being favoured to adapt to consumer demand for rich and ripe fruit flavour in wine”.

“Yeast has to face to a new scenario, with nutritional shortages, and high levels of ethanol in the latter phases of the fermentation”.

“Thanks to this project, we are selecting new strains with improved capacities in terms of resistance to limiting conditions giving a clear advantage for wine producers”.

The research could also help the scientists understand how to engineer improved microbes for other biotechnologies. For example, to replace fossil fuel derived products, such as plastic, with alternatives made from biological resources.

Samples collected from participants of the SuperYeast study will be ranked based on their results and the leader board will be published on the MeMBrane website. The supplier of the most tolerant yeast will win a prize. The scientists would like to get donations from home brewers, beer lovers, bakers and anyone looking for a home science project.

Do you have SuperYeast in your mix? Volunteers can request a FREE sampling kit by contacting membrane@aston.ac.uk.

What is Citizen Science?

In this project the researchers are using a "citizen science" approach. This is where scientists and members of the public work together to address scientific problems. In this project, they are asking for the public's help to find resistant yeast strains by sending samples of yeast to our scientists to test.

While the term citizen science was not coined until the 1990s, public involvement in science like this dates back centuries. In 1715, for example, people from all over the country sent Edmund Halley observations of a solar eclipse and in the US, the Audubon Society's Christmas Bird Count began in 1900 and still runs today, allowing the health of bird populations to be tracked, guiding conservation action.