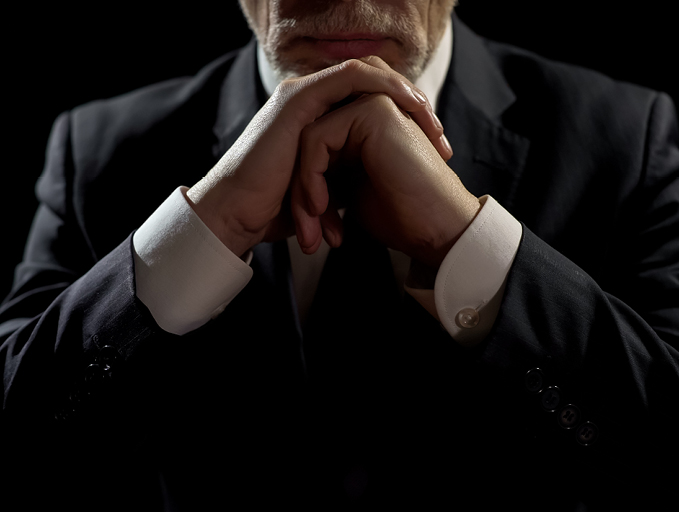 A sociologist who carried out a research project on the lives and attitudes of wealthy Russians found many believed themselves to be “genetically and biologically superior” to other people.

Elisabeth Schimpfössl, senior lecturer in Sociology and Policy at Aston University’s School of Social Sciences and Humanities, interviewed hundreds of rich Russians as part of a project looking at the elite class that emerged in Russia following the end of the Communist era.

Elisabeth spoke about her work in the second episode of a new podcast series called ‘Society Matters’ presented by journalist Steve Dyson, which focuses on the work of Aston’s academics.

She explains how she had become fascinated by the social inequalities in Russian society and wanted to investigate how the emerging elite planned to consolidate their new-found status.

And she reveals how her father, an academic historian, encouraged her to pursue the project in their last conversation before his death.

Elisabeth says: “In contrast to most of the professors I had spoken to, he was hugely excited by the idea. He looked at it from a historical point of view, of how a bourgoisie is taking shape and forming in history and the same process maybe forming again in Russia.

“That was the last conversation I had with my father. He went off on a hiking trip to the Himalayas and got high altitude sickness at about 7,000m above sea level, and didn’t come back.”

She adds that after deciding to follow-up the project she “devoted” it to her father on account of his enthusiasm for the topic.

Although the initial focus of Elisabeth’s research was to look at how wealthy Russians planned to pass on their status to their offspring, she quickly realised they were more focused on others’ perceptions of them, wanting to be known as civilised philanthropists rather than oligarchs.

Says Elisabeth: “They were very concerned about coming across as civilised and also coming across as no longer being those who indulge in conspicuous consumption and a lavish lifestyle, but having left it behind themselves are now searching for something that has much more sense to their lives and their beings.

“Many of them engaged in philanthropy, many of them are very concerned also to present themselves as not so much business elites as descendants from the Russian Soviet intelligentsia and also with a certain urge to cultivate their intelligentsia identities rather than their identities as super-rich.

“What was very surprising for me was the kind of conviction with which they sensed they were genetically and biologically superior to many others and that’s why they are where they are, a kind of social Darwinist attitude that they are the best of the best.”

Elisabeth is continuing to focus on Russia with her new research which focuses on journalists and how self-censorship plays out in the country. She is also keen to look at the strategies employed by UK-based rich Russians to integrate themselves into the British political elite.

She says: “My own project is what it exactly takes for people with big money to transform the big money into political influence – what does someone do in order to become part of the UK establishment?

“The famous example of this is [Leonard] Blavatnik who has been super-successful in these terms. He would sue every journalist if they called him a Russian oligarch, he wants to be called a US philanthropist of Ukrainian and Jewish background. If you look at the Blavatnik School of Government in Oxford he has already become an important name in UK society.”

▪ Episode 2 of the ‘Society matters’ podcast can be found on Spotify and Apple Podcasts.