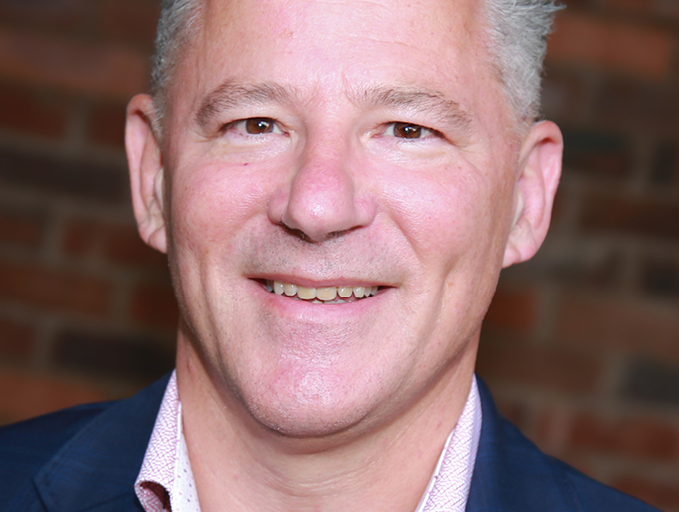 Successful business leaders need to rely on the power of trust, rather than just trusting in power.

And helping them to make that step-change is a self-confessed “trust geek” who carried out his research at Aston Business School before setting up a not-for-profit organisation to help bosses become “trusted executives”.

Dr John Blakey has published a book called The Trusted Executive: Nine Leadership Habits that Inspire Results, Relationships and Reputation, which was based on his Doctorate in Business Administration (DBA). He has since founded the Trusted Executive Foundation, based in Solihull but with clients all over the UK and overseas.

He spoke about his experiences in the latest episode of the ‘Aston means business' podcast series, presented by journalist Steve Dyson.

“The global financial crisis of 2008-09 was clearly a sign that we were losing trust in business life, and that’s what sparked me to enrol on the DBA at Aston University. I wanted to go back into the classroom and do the research to get to grips with this word ‘trust’, and to help other leaders who are looking to build high-trust cultures.”

He said it was important for businesses to know where their leaders stand, and “whether you stand for power or trust as the currency of your leadership”. He explained that every leader therefore needs to ask themselves a very important question: “Are they leaders who trust in power or leaders who rely on the power of trust?”

Dr Blakey, who first began his own business in executive coaching with Olympic medal-winning rower Bill Barry over 20 years ago, admitted to being a “bit of a trust geek”. While existing research had discovered the three pillars of trust, namely ability, integrity and benevolence, he set out to build on that to find out the “behavioural habits” under each one.

“Each habit is important in terms of building and inspiring trustworthiness, whether in a leader, in a team, or in a brand.”

Dr Blakey said the habits under the pillar of ability are deliver, coach, and be consistent.

“As a business leader it’s important to be competent at what we do, to deliver on time, to budget, to quality,” he said. “Coaching is all about helping other people deliver ... through coaching I can tap into the potential in people and help them grow, and I have to do this delivery and this coaching consistently, day in, day out.”

Dr Blakey said that as a researcher not a week goes by without a new case study around integrity, not least that of Boris Johnson and the leadership of the Conservative Party.

“There are three habits under this pillar of integrity: be honest, be open, be humble. And when we talk about our political leaders, I think we are particularly talking about honesty, as we have been quizzing our prime minister around his honesty.”

He said being open was about “sharing more of yourself” and went on: “I was brought up as a leader not to show weakness … but I think increasingly in the world of trust leaders are being encouraged to show a bit of vulnerability at the right time and place.”

Being humble was the opposite of being arrogant, and Dr Blakey cited the recent case of P&O whose leaders, he claimed, showed a “degree of arrogance and dismissiveness about other people’s needs”.

The final pillar of benevolence consists of evangelise, be brave, and be kind. He said: “It’s common human care, compassion, kindness, and if you want to be trusted, it’s equally important to be benevolent as it is to have that integrity.”

Dr Blakey said a good example of his model is Paul Polman, former chief executive of Unilever, which was recognised for the way it takes care of its people, while also leading on sustainability and protecting the environment.

“Paul demonstrates that you can pursue what I call the triple bottom line of profit, people and planet, and do these things in parallel. The single biggest factor in building a high-trust culture is the behaviour of the CEO and the senior leadership team leading by example.”

Dr Blakey said he and his team at the Trust Executive Foundation are now helping leaders who want to stand for trust. He added: “The sweet spot for us is helping the leaders lead from the top.”