Podcast: How rejection should be treated as a stepping stone to success 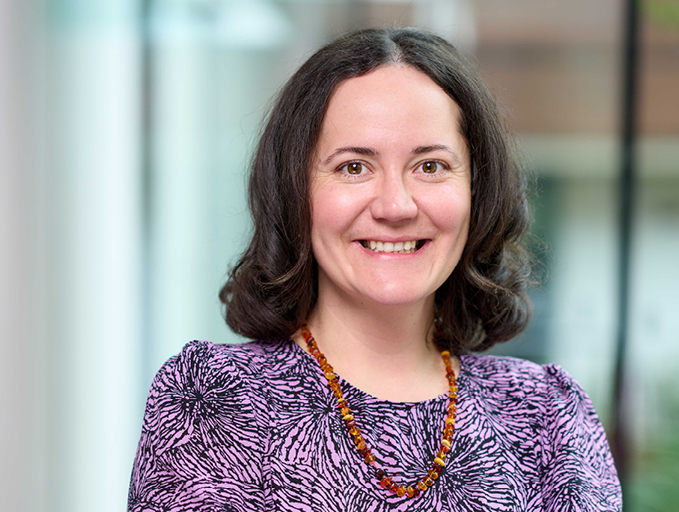 You would be hard pressed to think of anything that links Harry Potter author JK Rowling and Colonel Sanders, founder of Kentucky Fried Chicken.

But as an academic at Aston Business School points out, they have one major thing in common – successfully overcoming repeated rejections.

Dr Rushana Khusainova, a lecturer in marketing and sales, has developed her own three-step guide on dealing with rejection, which she discusses in the latest episode of the ‘Aston means business' podcast series, presented by journalist Steve Dyson.

She pointed to two famous examples of people being rejected multiple times: “The Harry Potter manuscript was rejected 12 times by 12 different publishing houses, and now it’s one of the most popular books and movies of all time.

“The founder of Kentucky Fried Chicken had his fried chicken recipe rejected many times. The legend says it was rejected over a thousand times.”

Dr Khusainova, who set up her own coaching business after completing a coaching qualification at Aston, explained that you have to go back a long way to learn where rejection first began.

She said: “If you look at our evolutionary brain, in the far distant past, our ancestors, cavemen, obviously lived in tribes and being part of the tribe was important for basic survival.

Dr Khusainova said research into MRI scans found that when participants were asked to recall instances of rejection, it activated the same area of the brain that deals with physical pain.

“For our brains, actually experiencing rejection is pretty much the same as experiencing physical suffering.”

She said there are now “many more opportunities” to be rejected today, from romantic rejections to unsuccessful job applications. And the advent of social media has led to ‘micro rejection’ such as uploading a photo of your beloved dog on Facebook or Instagram which no-one ‘likes’.

Dr Khusainova said she gets rejected every day, by her children saying ‘no’ to her, by smiling at a stranger on public transport who doesn’t smile back, or if a research paper gets rejected for publication.

“It’s just a normal part of our life,” she said. “It’s not a sign of failure, it’s the opposite. It’s a sign of progress that you are actually doing something, putting yourself out there. It’s a stepping stone for success, not the opposite of success.”

Dr Khusainova spoke of her own feelings of rejection when only two out of 20 registered attendees turning up for a workshop as part of her coaching business. She coped with this by turning to “positive self-talk”.

“I said to myself: ‘Really well done for organising and running a workshop, you have grown as a result,’ and that lifted my spirits. It didn’t feel like a personal rejection anymore.”

Dr Khusainova said she had a three-step approach for dealing with rejection, starting with not taking it personally.

“The first step is to make that mental effort to separate. This is not rejection of you as a person, a professional, a parent, this rejection is of a particular effort that you were able to produce in a moment in time and how that outcome did or did not tick specific boxes.”

The second step was to look at learning from each rejection, “analysing what went well, what didn’t go so well, and what you can improve” so you get a better result next time, always asking for feedback to learn what to improve.

The final step was supporting yourself using the “power of positive self-talk”, telling yourself that you did well.

She added: “If this is something you absolutely want to do then keep going. Rejection is an absolutely normal part of life, there is nothing shameful about it. It is one rejection out of the way towards achieving your goal.”

▪ Episode 9 in series 4 of ‘Aston means business’ podcast can be found at https://www.aston.ac.uk/bss/aston-business-school/aston-means-business-podcast