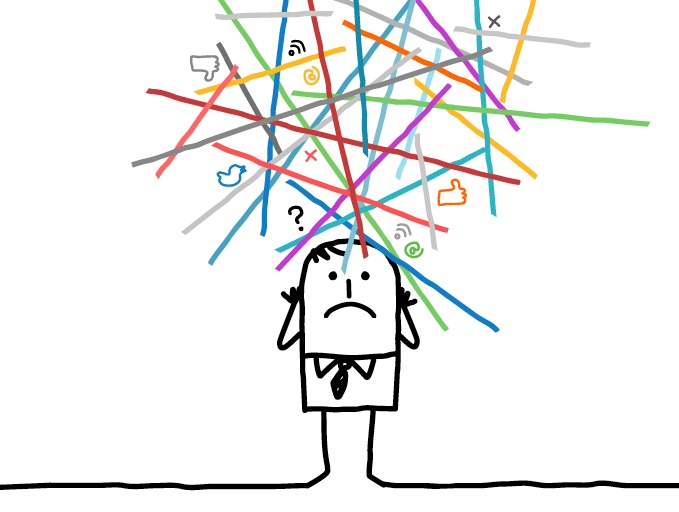 English literature students at Aston University are taught proper research and critical thinking skills that help them to tackle fake news and misinformation in the outside world.

Dr Abigail Boucher, a lecturer in English at Aston University, said that from novels to films, from video games to adverts and all the way to what’s said by politicians, students learn how to work out what’s being proposed, or to decide if it really means anything at all.

By challenging the credibility of literature, she explained that students can make more informed decisions in life, from how they might vote all the way to what they might buy.

Dr Boucher was discussing how students can develop these analysis skills in the latest episode of the 'Society matters' podcast series, presented by journalist Steve Dyson.

She said: “All communication is about story-telling, creating a hook to grab and interest the reader or audience and, importantly, trying to convince you of some sort of perspective. A major part of what we do is developing research and critical thinking skills. In particular, by studying English, you learn not to take in media passively, but rather deal with it actively.

“And by media, we don’t just mean novels. We mean everything. When you watch a film or TV show, when you play a video game, when you read a news headline or see an advert, we teach you to think: what is it doing, for what audience, how is it doing it, and why?

“For example, headlines with emotive word choices designed to enrage or scare people is nothing new to the 2010s or 2020s – I can’t think of a time period that doesn’t have this. But with the prominent discussion of ‘fake news’ and ‘wokism’, people seem particularly willing to pick apart language choices, especially by people on the other side of the political spectrum.

“The hard thing, though, is to apply those same skills to things you agree with, or things that seem neutral. It’s hard to be analytical about things that confirm your own biases. That’s why it’s so important we teach students proper research skills.”

Dr Boucher said English students at Aston University are taught to ask themselves:

She said the key word was “corroboration”: what do other sources say about an issue? And always tracing an original source to check if it’s been taken out of context or misrepresented.

Dr Boucher explained: “This is why our students study so much more than just the canon of literature. It’s important to read deeply and widely, to know where current ideas come from. These things don’t happen in a vacuum. An idea someone had 1,000 years ago might actually be the foundation of a huge element of modern society.

“Writing is shockingly resilient, embedding itself into very practical, material conditions of the world today. Texts from 2,000 years ago developed long inbuilt ideas lasting until today. For example, Aristotle wrote about ideas of ‘essentialism’ – what is the essence of everything on earth. This is one of the major cruxes of the trans rights debate today.

“What is the essence of a man or a woman? What features do you have to possess to be categorised as such? Applying this to the modern world, these analytical skills can then be used to assess politics and philosophy.”

She added: “Don’t mindlessly assume. Investigate more deeply: where has this come from? What is it doing and how is it doing it? Is this manipulating me? In this way, students learn how all communications – even the most banal – are ideological. There are no neutral words. Even words like ‘the’ are debated in this way. Everything is out to manipulate.”

A linguistics expert who has analysed how people use language in online communications hopes her work will help combat hate crime and cyberbullying.

How pub-talk research is helping abuse victims tell their stories

A linguistics expert at Aston University is using her research on how people manage to get served in bars to help victims of domestic abuse and sexual assault to tell their stories. She speaks to Steve Dyson in the latest 'Society Matters' podcast.