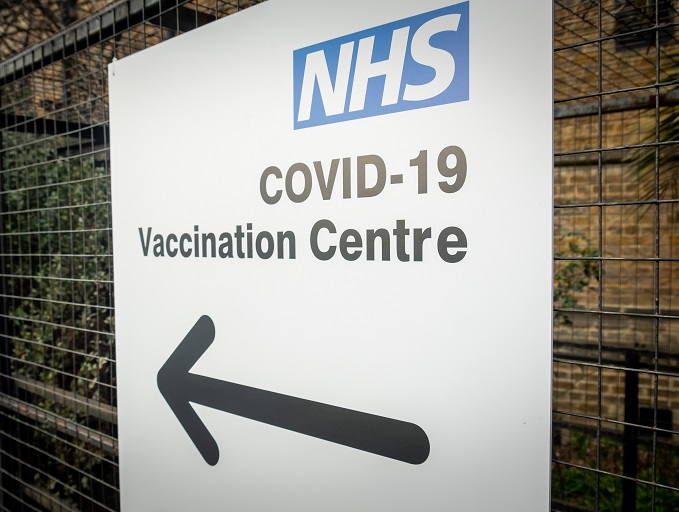 Dr Alexis Paton, a lecturer in social epidemiology and sociology in the School of Social Sciences and Humanities, claims too much focus on factors like economic modelling and not enough on social sciences has resulted in ‘health unfairness’.

Dr Paton, who is also chair of the Committee on Ethical Issues in Medicine at the Royal College of Physicians, was speaking as part of the latest episode in the ‘Society matters’ podcast series, presented by journalist Steve Dyson.

She argues there was a “real importance” in improving the framework for decision-making when it comes to pandemics, and that ethics guidance would be a “really great way” of developing principles that are both morally right and accountable.

Dr Paton said: “The idea is that we should be trying to help as many people as we can, but being fair doesn't necessarily mean equitable, because not every person here in Britain and largely across the world went into the pandemic on a level footing.”

She said when government ministers talked about people receiving equal treatment they did not recognise that different populations entered the pandemic with “unequal levels of health and wellbeing”.

This, she added, had resulted in far worse outcomes and more deaths from COVID-19 for ethnic minorities.

Dr Paton pointed to “social determinants of health”, such as where people live, work and go to school, and the types of jobs they do.

She said: “People from deprived areas, and in particular from ethnic minorities, have been in, and continue to be in, riskier occupations. They have been front-facing throughout the whole pandemic, driving buses and working in the NHS, [with] over 40% of NHS doctors from an ethnic minority background, and yet these are the groups of people who are more susceptible to COVID-19.

“There's a real problem here when we think about clinical guidance as being fair when in reality what we are finding is it isn't fair, it isn't equitable because, in particular, people from an ethnic minority background are starting from an unfair footing.

“They are more likely to have had to live and work and grow up in areas that have created underlying conditions. We really need to have a better understanding and a better recognition of the impact that COVID-19 was having on particular populations.”

Dr Paton said the vaccination roll-out had been “fair”, but was again “not equitable”, as a 70-year-old white man was in a higher priority group than a 65-year-old black man, even though the latter's “pre-existing health conditions” put him at the same level of risk.

She said: “We need to recognise that the social determinants of health are an incredibly important thing in our society, [and] there are social aspects of health that impact negatively on people.

“The failure is largely because instead of viewing the social sciences as a useful tool to help mitigate the risks within a pandemic, instead we have focussed on economic and epidemiological modelling.”

Dr Paton said that as well as lobbying groups such as SAGE, the sector needed to deal with health unfairness and inequality. One positive example, she said, was in the USA where they used a “social vulnerability index” to take account of things like overcrowded housing in determining vaccinations.

She added that there would be more pandemics, but if the role of the social sciences was recognised in terms of policy and ethics guidance, and used to mitigate health inequalities, then “we would find ways to equitably slow the spread of the virus across our world”.