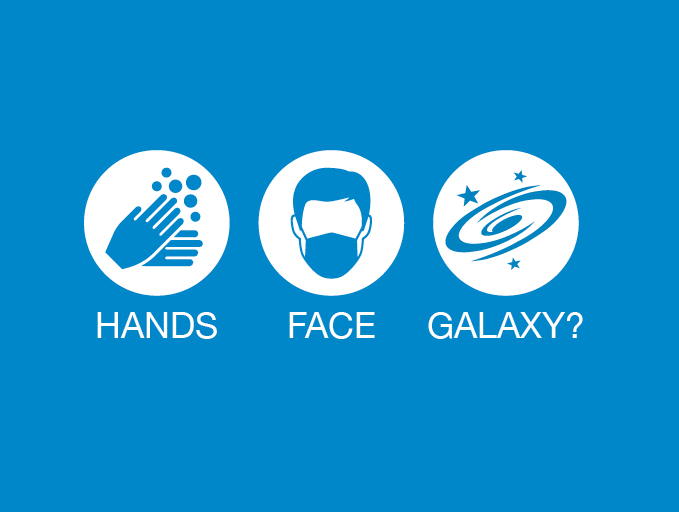 A lack of translated public health information during Covid-19 resulted in worse health inequalities for some minority communities in Birmingham.

That was one of the drivers behind research at Aston University which discovered that the government's vaccination website was only available in a fraction of foreign languages.

Sue Campbell, a teaching fellow in translation studies at Aston University, spoke about her work in the latest episode of the 'Society matters' podcast series, presented by journalist Steve Dyson.

She said: "Everyone needs to be helped to easily understand the pandemic and what they need to do specifically to protect their health and the health of their families.

"Shortcomings in the provision of translated public health information, when you consider how much information was produced on a daily basis and how quickly the guidance was changing, resulted in inequality and lack of access to health services."

Ms Campbell explained that her project started with the Villa Vision initiative, aimed at raising awareness of eye health, involving Aston University's School of Optometry and Aston Villa Football Club. This found that low English proficiency prevented some people from accessing the scheme so, when the pandemic began, it was decided to concentrate on Covid-19 messages as a priority.

The former modern foreign languages schoolteacher said they produced an interactive map of the city to highlight which languages were spoken and the English literacy levels for individual wards.

She said: "We are now working on making the geographical data even more focused so that community leaders trying to deliver messages locally, as was happening around the vaccinations, would have a better idea of where clusters of speakers of specific languages live, so they can be prepared with the right translations literally in their back pocket."

She highlighted that there was no legal requirement for UK authorities to translate important public health information. In fact, in 2013, the government issued a statement asking local councils not to translate documents into foreign languages. In December 2020, the project went on to map the availability of translated guidance relating to Covid-19 vaccinations from reputable bodies such as the Government, the NHS and Public Health England.

"There was really hardly anything available on the Government's Covid-19 vaccination website,” said Ms Campbell. "In January 2021 some translated documents started to appear, 17 languages in all. But when you consider 108 languages are spoken in Birmingham schools, that's over 90 languages not catered for."

She said websites often directed non-English speakers to a translation tool such as Google Translate, but these were not always accurate. In one example, the government's key health message of 'Hands, face, space' was translated as 'Hands, face, the galaxy'.

The Aston University team therefore created a repository of previously translated published material where the terminology had been checked. They are also planning to start hands-on training of community translators as existing training videos are currently only available online.

Ms Campbell said: "We think of community representatives as ‘translation champions’ for their communities and would like to invite them into a workshop to do some hands-on training so we can work alongside them to develop these skills further."

She acknowledged the problem was much wider than Birmingham: "Nearly ten per cent of the population of England speak a language other than English as their main language, and almost two per cent of the entire population report that they cannot speak English well, so that's over a million people.

"Hopefully this is a model that can be replicated elsewhere, and we are going to be expanding our research to other Midlands cities to try to develop a network of linguistically empowered communities."

An Aston University lecturer is helping to break new ground in the global fight against dementia through his involvement in a study thousands of miles away. He speaks to Steve Dyson in the latest 'Society matters' podcast episode.

A nine-year old boy and his mother - who is the head of French in the School of Social Sciences and Humanities at Aston University - have been teaching youngsters French through YouTube. The channel was set up by Aleksandar who goes to St Mary's CoE, Selly Oak, in response to Covid-19 to help his classmates keep up with the language whilst learning from home.