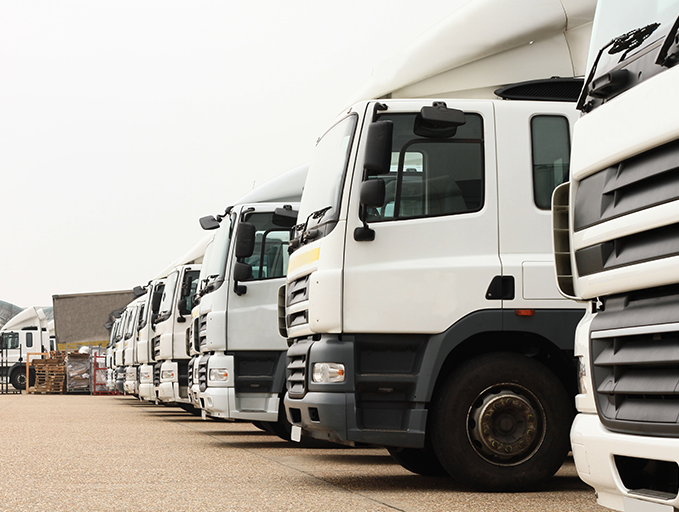 The UK’s departure from the European Union has seen more than £100bn in services exports switch to Ireland, which experts have dubbed “the big winner from Brexit”.

Researchers from Aston University in Birmingham said the shift had occurred in the wake of the 2016 referendum and had been accelerating ever since.

By the start of 2020, on the eve of the Covid-19 pandemic, the UK’s services exports had fallen in value by a total of £113bn compared to trends before the vote, equivalent to nearly 10% of the UK’s entire services exports.

Ireland, meanwhile, has seen its exports in key sectors such as financial services, transport and IT boom by £126bn (€144bn), a rise of 24%. With no comparable increase in other European economies, it suggests Ireland has benefited from firms relocating and business being rerouted in order to retain frictionless access to the EU’s Single Market.

Lead researcher Professor Jun Du of Aston Business School said the findings showed the need for the UK to develop deeper cooperation with the EU on services trade, as well as expanding into overseas markets beyond Europe.

Comparing performance across rich OECD countries, they found that UK exports suffered a large decline that would not have been expected had pre-2016 trends continued. By the end of 2019, the fall was nearly 17%.
By contrast, Ireland has experienced a huge increase in services exports far beyond what would have been anticipated.

The researchers put Ireland’s success down to its unique “country-specific advantages”, including a relatively young, well-educated workforce, low corporate taxation regime and reputation as an open society that attracts global talent.

In addition, its new status as the only predominantly English-speaking country in the EU make it an ideal springboard for multinational companies looking to invest in - and sell to - the integrated Single Market encompassing 450 million consumers.

The analysis suggests Ireland has benefited from some British companies relocating in their entirety and many others establishing subsidiaries and legal entities to maintain frictionless trade with the continent.

Jun Du, Professor of Economics at Aston Business School, said: “What’s most striking about our research is the extent to which the UK’s relative decline in services exports is mirrored almost exactly by Ireland’s extraordinary growth.

“The only plausible explanation is that much of this lost investment and sales have diverted away from the UK to Ireland. In trade terms, it looks very much like Ireland has become the big winner from Brexit.”

She added that while the Covid-19 pandemic had distorted global trade patterns since early 2020, this may also mean the full impact of firms’ “reallocation” of investment decisions is still not feeding through in trade data.

“What we find raises serious concerns about the damage to the UK’s services trade position and the likely spillovers to the economy and jobs related to the services sectors.

“Looking ahead, it’s clear that there are hard negotiations still to be had on crucial issues such as cross-border data sharing and passporting rights for financial services firms. The UK should be striving for a close relationship with the EU in these areas to stem the loss of services trade from the City of London and elsewhere.

“But as we argue in our study, there also needs to be greater recognition that services and goods exports increasingly go hand-in-hand as part of a package. As such, the UK must focus on improving its woeful productivity record and prioritise innovation as it seeks to gain competitive advantage in fast-growing new markets beyond Europe.”

For more information about our degree programmes, please go to Aston Business School.

The full report, ‘Feeding the Celtic Tiger: Brexit, Ireland and Services Trade’, is available for download here and in PDF format on request from James Tout (details below).

Founded in 1895 and a University since 1966, Aston is a long-established university led by its three main beneficiaries – students, business and the professions, and our region and society. Aston University is located in Birmingham and at the heart of a vibrant city and the campus houses all the university’s academic, social and accommodation facilities for our students. Professor Alec Cameron is the Vice Chancellor & Chief Executive.

For media inquiries in relation to this release, call James Tout on 07989 610 276 or email james.tout@researchcomms.co.uk