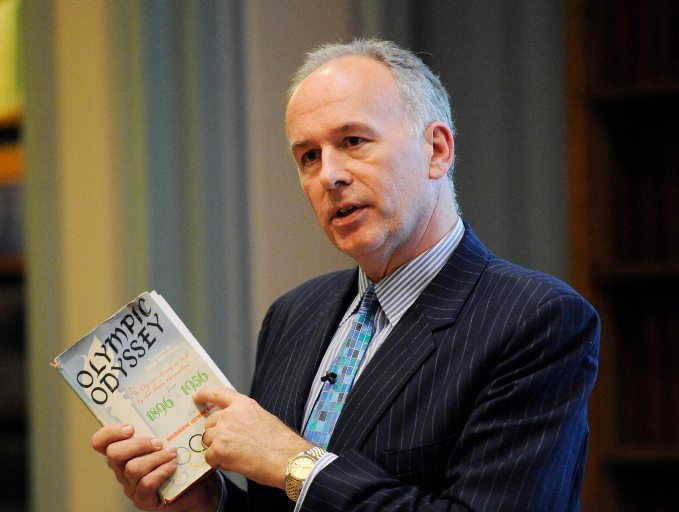 One of the UK’s most experienced and influential law professors, with a long-standing commitment to diversity, has joined Aston Law School at Aston University.

Simon Lee is an influential and highly experienced academic within the legal world, having been a Brackenbury Scholar at Balliol College, Oxford (1976-1979), a Harkness Fellow at Yale Law School (1979-1980), a lecturer in law at Trinity College, Oxford, and King’s College London, before becoming a professor of jurisprudence at Queen’s (1989-1995) and dean of the faculty of law.

Simon was rector and chief executive of Liverpool Hope University College (1995-2003) and Vice-Chancellor of Leeds Metropolitan University (2003-2009), both institutions winning various awards during his leadership1.

His contributions to the peace process in Northern Ireland included being the co-founder of Initiative ’92, which established the Opsahl Commission, giving a voice to all-comers. He was appointed by governments to the Standing Advisory Commission on Human Rights in Northern Ireland (1992-1996), the Standards Task Force on schools (1997-2001) and to chair the Independent Monitoring Board for the Liverpool Education Authority (1999-2000).

He was Chair of Level Partnerships (2010-2015), Executive Director of the Cambridge Theological Federation (2014-2016), a Fellow of St Edmund’s College, Cambridge (2015-2016) and a Visiting Fellow (2016-2018), before becoming professor of law at the Open University, director of research in the law school and director of the university’s citizenship and governance research. Simon was awarded honorary doctorates by Virginia Theological Seminary in 2011 and Liverpool Hope University in 2016.

“I am delighted to join Aston Law School where I look forward to dialogue with our students and encouraging inter-disciplinary research into justice, diversity and inclusion in partnership with communities in and beyond Birmingham.

“We are delighted that Simon is joining Aston Law School.

“The unrivalled depth and breadth of his experience is as relevant to our students and our beneficiaries today as it has ever been.

“Simon’s perspectives will make a significant contribution to the School as we seek to bring valuable insight to contemporary and complex issues that are shaping and impacting on our futures.”

1 Liverpool Hope University College won a Queen’s Anniversary Prize 2006 for the volunteering by students and staff helping Tibetan refugee children in Ladakh, in northern India, while Leeds Met came first in the inaugural People and Planet league table of universities for sustainability.

Simon also chaired the board of the Playhouse and Everyman Theatres in Liverpool and later the professional rugby union club, Leeds Carnegie. In 2009, he founded Level Partnerships, becoming in 2010 also the inaugural chair of the John Paul II Foundation for Sport, launched by Pope Benedict XVI. He now chairs the William Temple Foundation. Archbishop William Temple was influential in Christian-Jewish relations. The Foundation held an event on ‘Modesty in the Modern World’, in London Fashion Week (16-20 September 2022), as part of its increasing focus on Muslim-Christian and multi-faith relations. Simon Lee has been involved in multi-faith dialogue since the 1980s.