How pub-talk research is helping abuse victims tell their stories 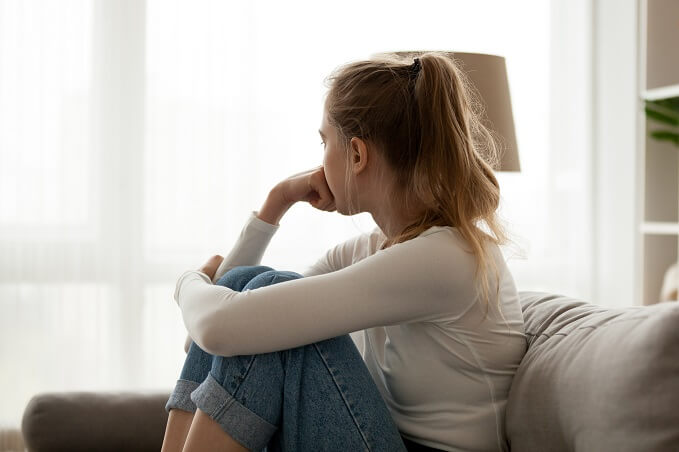 A linguistics expert at Aston University is using her research on how people manage to get served in bars to help victims of domestic abuse and sexual assault to tell their stories.

She has now used the same methodology to look into how police interviewers can help victims of sexual assault to tell their stories, and how call handlers can assist those suffering domestic abuse.

Emma was talking about her work in the first episode of a new Aston University podcast series called ‘Society matters’, presented by journalist Steve Dyson. The podcast series is focusing on the work of academics at the School of Social Sciences and Humanities.

In the podcast, Emma explains how her interest in the issue of people’s use of language in different social settings developed while she was studying face-to-face interactions as a sociology student at Sheffield Hallam University.

She says: “I became interested in how a bar or pub is a social environment in which we produce our front-stage and back-stage self. For example, we might behave differently at the bar counter or in the bathroom applying lip gloss.”

Emma eventually completed her PhD on getting served at the bar after collecting 200 examples of people asking for drinks and being served by bar staff.

She goes on to explain how she applied the same analytical techniques to looking at the language used in police interviews with vulnerable people who had been victims of sexual assault or rape.

She says: “All this work I did on pubs, I was able to transition the methodology and the understanding of how we produce and reproduce social situations and move that into looking at police interviews.

“Vulnerable people … might have difficulties when it comes to producing a narrative about the incident. They might have challenges with responding to certain question types that the police issue during this evidence gathering phase.

“I applied the methodology to see if we could have a look at this investigative interview as a site for a potential barrier to justice.”

More recently Emma has also looked at 999 calls made to police by victims of domestic violence during lockdown – a period when such incidents have reportedly been on the increase.

“What we’ve done with the police force is to have access to calls made during the period of lockdown and prior to that and have a look at the language used, to see if we can learn from the really exceptional practices call handlers can employ when people ring up and they are sometimes in the presence of their abuser,” adds Emma.

She cites one technique in which the caller rings up pretending to order a pizza, and through a series of questions the handler identifies that the caller is in danger. Another technique involves pressing ‘55’ in a phone to alert call handlers to abusive situations.

Emma is now applying for funding from the Economic and Social Research Council to further develop her work.

▪ Episode 1 of the ‘Society matters’ podcast can be found on Spotify and Apple Podcasts.

English literature students at Aston University are taught proper research and critical thinking skills that help them to tackle fake news and misinformation in the outside world.

A linguistics expert who has analysed how people use language in online communications hopes her work will help combat hate crime and cyberbullying.