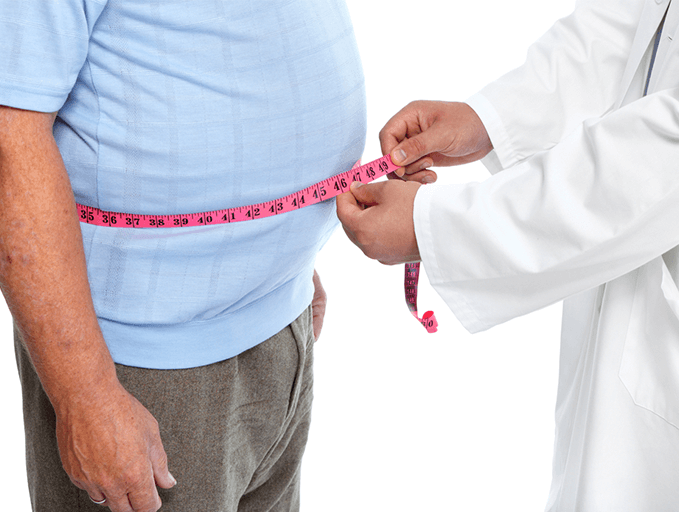 Achieving ‘remission’ for people with type 2 diabetes through dietary approaches and weight loss should be the primary treatment goal of GPs and healthcare practitioners, concludes a large-scale review of clinical evidence led by researchers at Aston University and UCL.

Type 2 diabetes (T2DM) is a serious condition caused when the body resists the insulin produced in the pancreas, and not enough insulin is made. This leads to high levels of sugar (glucose) in the blood and is associated with multiple health problems including increased risk of heart disease, blindness, and amputation. In the UK T2DM affects around 3.9 million people and 179 million globally. Care and treatment of T2DM costs the NHS around £10 billion a year.

Corresponding author, Dr Duane Mellor, Aston University said: “Accounting for all the evidence, our review suggests remission should be discussed as a primary treatment goal with people living with type 2 diabetes. There are multiple dietary approaches that have been shown to bring about T2DM remission though at present meal replacements offer the best quality evidence. Low carbohydrate diets have been shown to be highly effective and should also be considered as a dietary approach for remission.”

For the study, published in the Journal of Human Nutrition & Dietetics, specialist dietitians and obesity experts conducted a critical narrative review of over 90 research papers covering international clinical trials and clinical practice data of dietary methods used to treat T2DM.

The study found that meal-replacement diets helped around one in three (36%) people successfully achieve remission, while low carbohydrate diets were able to help around one in five (17.6 %) people achieve and maintain remission for at least two years. People who lost the most weight and kept the weight off using both of these dietary approaches were able to stay in remission.

In reaching their findings, the research team had to account for the fact there is no single definition of remission; it is typically defined as a return to non-diabetic blood sugar levels (glycated haemoglobin less than 48mmol/mol), without the use of diabetes drugs. Other definitions however say weight (especially fat around the midsection) must be lost to achieve remission, and others that medications can continue to be used.

In addition, some reports suggest low-carbohydrate diets can normalise blood sugar levels even without weight loss. This happens as when carbohydrates are eaten, they are broken down into sugars which cause our blood sugar levels to rise. A low-carbohydrate diet means less blood sugar appears in the bloodstream, leading to improved blood sugar control. However, if weight loss is not achieved but individuals are able to achieve non-diabetic blood glucose, the authors are suggesting this should instead be called mitigation, as the underlying mechanisms of T2DM are not being addressed.

Dr Brown said: “The evidence is clear that the main driver of remission remains the degree of weight loss a person achieved. Therefore, for those not achieving weight loss but achieving a non-diabetic blood glucose we are suggesting this isn’t remission per se, but rather “mitigation” of their diabetes.”

The research concludes that while weight loss appears to be the best predictor of remission success, it assumes fat loss from the pancreas and liver. They note, that it will be important for future studies to compare how these diets work for different ethnic groups, as T2DM can happen at lower body weights in different ethnic groups, who may have less weight to lose.

Dr Mellor added: “Not everyone will be able to achieve remission, but people who are younger (less than 50), male, have had type 2 diabetes for less than six years and lose more weight are more likely to be successful.

“This could be because these people are able to address the causes of their diabetes, therefore recovering more of the pancreas’s ability to make insulin and the liver’s ability to use it. But this doesn’t mean others won’t be successful if they improve their diet and lifestyle and lose weight.

“Whether or not a person achieves remission, reducing blood sugar levels is important in managing the negative effects of type 2 diabetes and reducing risk of complications. But when it comes to choosing a diet, the most important thing is to pick one that suits you – one that you’re likely to stick to long term.”

The initial meeting which led to the writing of this paper was supported by the British Dietetic Association and Diabetes UK.

For more information about studying any of our courses in the College of Health and Life Sciences, please visit our website.