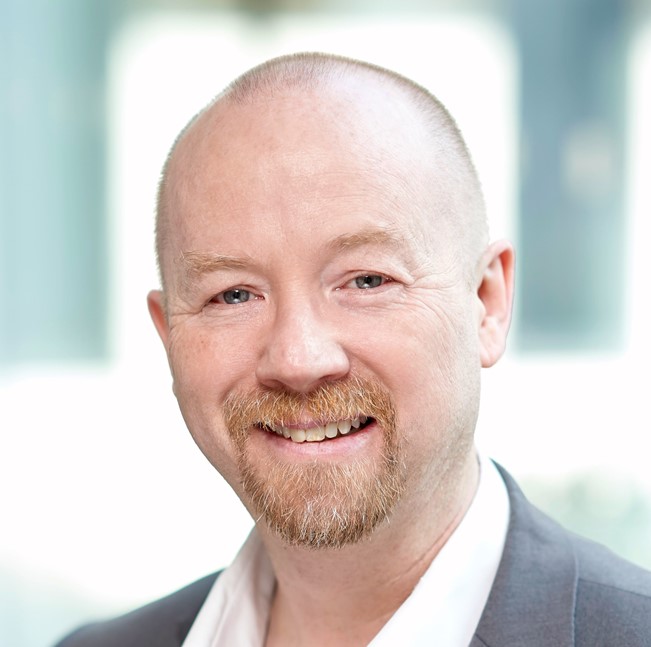 The news that Darren had suddenly passed away at the beginning of April came as a profound shock to everyone who knew him at Aston University; he was universally liked and respected by both staff and students.

We first knew Darren when he joined the Aston Foundation Degree Programme in 1991 from which he proceeded to the Applied Chemistry Programme. He was anxious to acquire as much training in the subject as possible and elected to spend a year on placement at a local company where he worked as an analytical chemist, gaining experience of a range of instrumental techniques.

It was this interest and growing skill in analytical chromatography that led Darren to choose a final year research project offered by the Biomaterials Research Unit which encompassed these methodologies. That was the beginning of a long-term link with Darren, in the course of which we learned of his life as an electroplater and of the subsequent part-time A level studies that enabled him to join Aston University as an undergraduate.

Following his very successful final year research project and 2003 graduation results, Darren elected to continue his studies with the biomaterials group to work for, and obtain, a PhD. During his time as a postgraduate, and subsequently as a postdoctoral researcher, Darren showed remarkable skill and patience in tutoring undergraduates. It was during this latter period that he again undertook part-time studies, this time in pursuance of a Postgraduate Certificate in Learning and Teaching in Higher Education, which he achieved in 2013.

Because of the pivotal role that the foundation course had played in his own life, Darren was ideally placed to lead others along the same path by example. Involvement in the Foundation Year Programme was a role to which he was ideally suited. He quickly progressed to the role of Programme Director and then was appointed as Head of Department for the Aston Foundation Centre. His passion for both student and staff development showed through his leadership, mentorship and inspiration for those around him. During this time he achieved Senior Fellow of the Higher Education Academy and was promoted by his peers to Senior Teaching Fellow.

Darren had formed many friendships throughout his career, and all who knew him will join with his family in mourning the passing of a genuinely good man who was liked by all. He was considerate and consistent in his behaviour towards others – always modest and unassuming and selflessly supportive of those in his care. He had a desire to help students and fellow staff to achieve their potential with an attitude that seemed to be unvarying. He will be sadly missed.