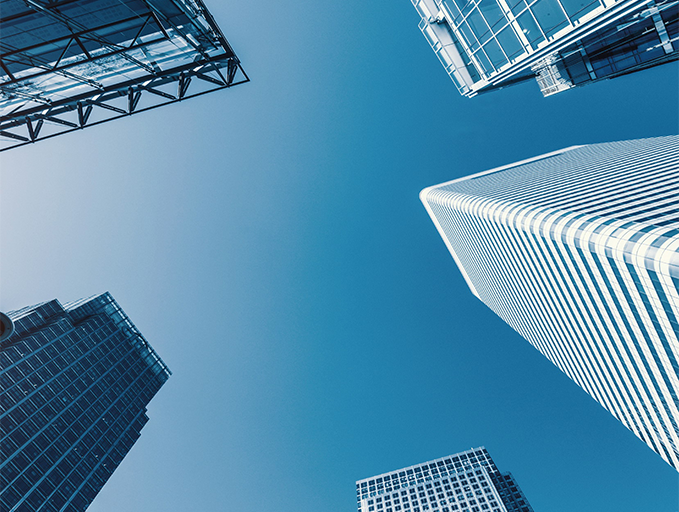 Research by the Centre for Business Prosperity at Aston University has shown that UK exports to the EU fell by an average of 22.9% in the first 15 months after the introduction of the EU-UK Trade and Cooperation Agreement, highlighting the continuing challenges that UK firms are facing.

Building on earlier work funded through Aston’s Enterprise Research Centre, the researchers found that a negative effect on UK exports persisted and deepened from January 2021-March 2022.

According to the research, the UK has also experienced a significant contraction in the variety of goods being exported to the EU, with an estimated loss of 42% of product varieties. The researchers say this, combined with an increased concentration of export values to fewer products, has serious implications for the UK’s future exporting and productivity.

The authors are calling for an urgent national debate from politicians about the UK’s post-Brexit trade arrangements.

The researchers assessed the impact of the TCA, which allows goods to continue to be bought and sold between the UK and EU without tariffs in the wake of Brexit, by creating an ‘alternative UK economy’ model, based on the case that the UK had remained within the European Union. By comparing the model UK’s exports and imports with actual figures for the UK, they could accurately isolate the impact which the new trade rules were having.

“What we are seeing is the effect of Brexit on exports; and that is persisting. It’s not diminishing, and exports have yet to show signs of recovering,” says Professor Jun Du of Aston University. “Until this serious problem with exports is openly acknowledged and discussed, we won’t see any necessary actions being taken.”

Unlike exports, an initially significant drop on EU imports to Britain has recovered during the same period, suggesting that UK businesses and consumers have quickly adjusted to new rules. This stands in contrast to the persistent decline in UK exports, which the researchers believe is caused by more fundamental factors.

Professor Du said: “It seems that the UK can buy, but it can’t sell – and that’s reinforcing the problem of Brexit. A reduction in import bottlenecks might help exports to rebound, but this recovery is likely to be offset by the rising costs of imports.”

Researchers found that as many as 42% of the product varieties previously exported to the EU have disappeared during the 15 months after January 2021. This, they say, is principally caused by a large number of exporters simply ceasing to export to the EU, while the remaining exporters are streamlining their product ranges.

Co-author, Dr Oleksandr Shepotylo, says: “The product varieties that have disappeared are mostly those with low export value – we know this because the average export value increased as the number of varieties declined. These products are the ones typically exported by small firms or new exporters, or are exported to new markets. And It’s those smaller businesses that would normally export much more in future, as they grow their volumes and products – so that’s the UK’s future export pipeline being affected, which has bleak implications.”

Professor Du says: “The evidence we present here shows the real loss of Brexit, the overall competitiveness of the UK as a global trader. The considerable contraction of the UK trade capacity, combined with an increased concentration of export values to fewer products, signify some serious long-term concerns about the UK’s future exporting and productivity. Debate is essential so that the UK can start to address its current challenges. Of course, no one is suggesting going back into the EU, but there are collaborations, conversations and discussions that must be had. If the UK’s political leaders don’t acknowledge the facts, they are setting the course towards even longer-term problems.”

For media inquiries in relation to this release, contact Samantha Rey, Campus PR, on 07977 469088 or samantha@campuspr.co.uk