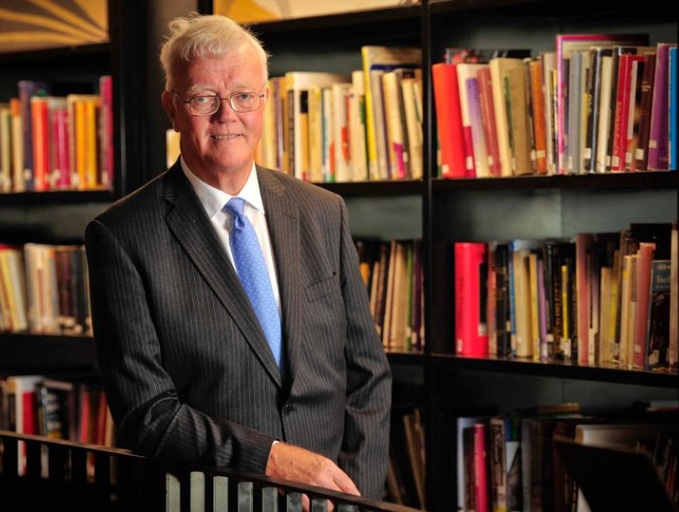 A Birmingham-born-and-bred entrepreneur and business leader has been awarded an honorary degree by Aston University.

Dr Bradshaw was awarded the honour at a ceremony held at the Eastside Rooms, the city’s latest purpose-built conference and events venue.

Born in Aston and becoming a qualified chartered accountant after originally leaving school at 15, Keith is passionate about the city of Birmingham and the West Midlands.

He is the chairman of the Listers Group, one of England’s largest privately-owned motor groups, along with being involved in electronic manufacturing through Laney Headstock Distribution, and a family property business.

A former West Midlands’ High Sheriff and founding patron of Wolverhampton’s Way Youth Zone, in 2017 he was given an OBE for services to charity and young people.

Keith generously funds The Keith Bradshaw Introduction to Healthcare programme which is designed to increase students' awareness of the various careers within the healthcare sector. Working with students in Years 8, 9 and 10 from schools within the Solihull, Birmingham and Black Country area, the programme aims to educate young people about opportunities within healthcare and the importance of achieving the right GCSE grades in order to pursue them.

The programme was launched in 2018 following the success of Aston’s Pathway to Healthcare Programme.

“I am delighted that Aston University has bestowed this honour on Dr Keith Bradshaw who has such strong ties with Birmingham and the West Midlands.

“He is a role model to all and his success and achievements in business and industry, as well as his charitable work, are an inspiration.”