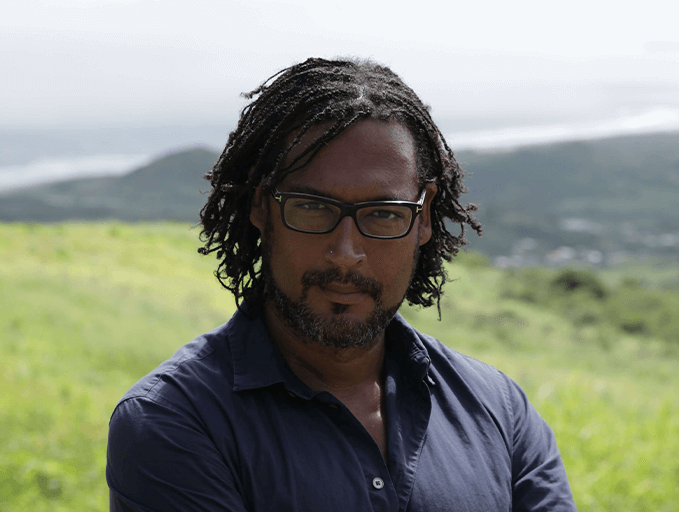 Award-winning historian and TV broadcaster, Professor David Olusoga OBE is to take part in a live debate and Q&A at Aston University, as part of a number of events to mark Black History Month.

The free online event is hosted by the Department of History, Languages and Translation. David Olusoga will be live in conversation asking: Do black lives matter in British history? He will also answer questions from the audience who will include school and university students as well as the general public.

In his works, Professor Olusoga has highlighted how the teaching, learning, and commemorating of history in Britain has erased the centuries-long presence of Black people on the British Isles, as well as the centrality of colonialism and slavery in shaping modern British history.

Professor David Olusoga said: “I am delighted to join Aston University at their event and lead this important discussion. Black lives and black history in Britain needs to be a vital part of our school and university education. It is through these discussions, that we can all learn about our history and help educate our youth.

“Looking back to my own childhood, the history of the British empire, the chapter of our national story that would have explained to my classmates why a child born in Nigeria was sat among them, was similarly missing from the curriculum.”

This free, public event will take place live online on Friday 30 October from 4-6pm BST. Tickets are available through Eventbrite.

Students, staff, alumni, colleagues from Paderborn, Germany (with whom the university shares a virtual campus) and the broader public are invited to participate and ask questions. These should be submitted in advance by Monday 26th October by filling out the relevant section of the registration form.

David Olusoga is a British-Nigerian historian, broadcaster and film-maker. His most recent TV series include Empire (BBC 2), Black and British: A Forgotten History (BBC 2), The World’s War (BBC 2), 3 seasons of A House Through Time (BBC 2) and the BAFTA winning Britain’s Forgotten Slave Owners (BBC 2). David is also the author of Black & British: A Forgotten History which was awarded both the Longman-History Today Trustees Award and the PEN Hessell-Tiltman Prize. His other books include The World’s War, which won First World War Book of the Year in 2015, The Kaiser’s Holocaust: Germany’s Forgotten Genocide and the Colonial Roots of Nazism and Civilizations: Encounters and the Cult of Progress. David was also a contributor to the Oxford Companion to Black British History and writes for The Guardian and is a columnist for The Observer and BBC History Magazine. He is also one of the three presenters on the BBC's landmark Arts series Civilizations.

About the History Programme at Aston University

For media inquiries in relation to this release, contact Rebecca Hume, Press & PR Officer,
on 07557 745416 or email: r.hume@aston.ac.uk