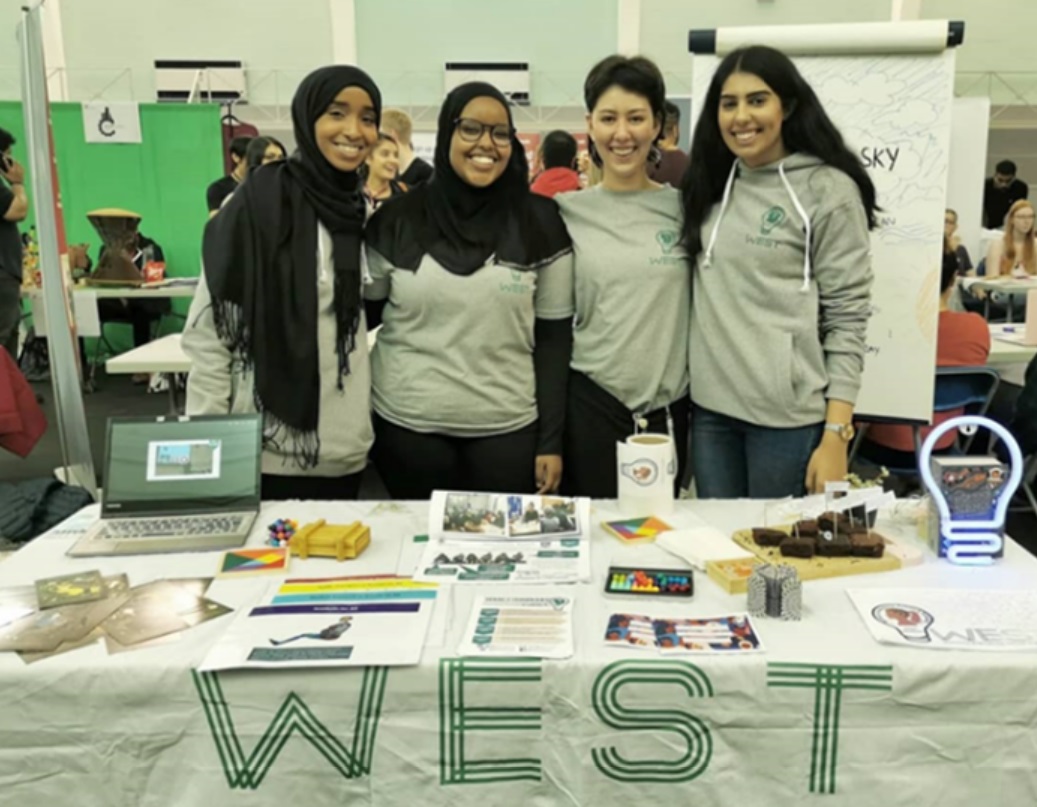 The College of Engineering and Physical Sciences was notified of its success on 24 May 2022. The new Gold award replaces the College’s previous Silver Award. Aston University holds a separate Silver Athena Swan Award at an institutional level.

The Charter recognises a commitment to advancing the careers of women across all disciplines, and promoting gender equality more broadly.

It was established in 2005 and is based on 10 key principles around the equality agenda, and confers recognition at three levels; bronze, silver and the highest award - gold.

A Gold Award recognises significant and sustained progression and achievement in promoting gender equality, a well-established record of activity coupled with data demonstrating continued impact and those departments that champion and promote good practice to the wider community.

Dr Mirjam Roeder reader, Energy and Bioproducts Research Institute (EBRI) at Aston University, led on the College’s Athena Swan activities and the submission, said: “I am delighted that not only we have achieved Athena Swan Gold, but we are just the second engineering department in the country to achieve this.

Working towards this charter mark is a fantastic achievement and demonstrates the success of our journey towards equity and inclusion within the department, the University and beyond. It emphasises the College’s commitment to be a national leader in supporting and enabling diversity and inclusion in higher education and engineering.

"The Gold Award reflects our pledge to review our data and culture and improve representation and support for all student, staff and beneficiaries. This will help us to reduce barriers for people at all career levels and create an internationally competitive learning and research environment.”

The College has a diversity of students from various backgrounds, including low-income, minority ethnic, international, mature, Defence Technical Undergraduate Scheme and Degree Apprenticeships. The award covers not just supporting diversity and increasing opportunities for students and academic staff, but also for support staff such as technicians.

Dr Val Franklin, research fellow Chemical Engineering & Applied Chemistry, who led on the data collection for the Athena Swan submission said: “This represents a major achievement for the College, we’re still on a journey to gender equality but this award is a step in the right direction. We have worked hard to begin to create cultural change, engaging women and men to help us achieve our goals.

“Winning Athena Swan Gold will not just have an impact on the University but will have a positive knock-on effect on our beneficiaries such as local communities and businesses.”

The College which teaches and conducts research in subjects traditionally dominated by men has increased the proportion of women enrolled from 22% to 27% (between 2015-16 and 2019-20). In addition, 71% of the College’s students are from minority ethnic backgrounds, higher than the national STEM benchmarks.

Gabriella Gardosi, postgraduate researcher and founder of WEST, said: “I started at Aston University in 2015 as a mature student on the Applied Physics undergraduate degree. I was the only female student in the cohort of 10. Despite this, I experienced a sense of belonging and purpose thanks to almost half of my tutors being women.

“There was a high representation of women in key College roles at that time, which was pivotal in contextualising myself within a cohort, field, and industry represented by a high proportion of men. On reflection, I have blossomed at Aston University thanks to many interactions with College staff.”