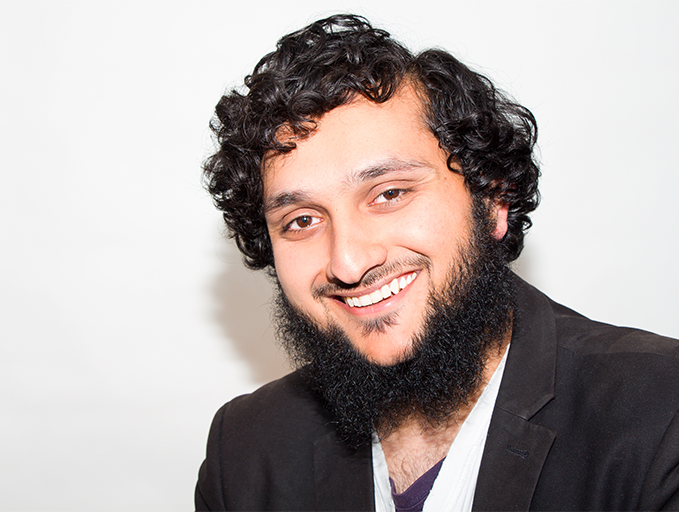 An Aston University pharmacy graduate has been recognised for his charitable fundraising in the Chemist and Druggist Awards 2021.

Shoaib Hussain managed to raise thousands of pounds within just four weeks when he shared a video detailing his 2017 trip to help at Rohingya refugee camps in Bangladesh.

He received the Above and Beyond Award at a ceremony held at the InterContinental London – The O2 on 19 November.

Shoaib’s powerful video resonated so strongly with the public that he smashed his £25,000 fundraising target in just 24 hours. His campaign eventually raised £135,000 – all of which was donated to the charity Global Helping Hands, which is run by UK medical professionals.

The money has paid for thousands of survival packs and the building of a medical centre, over 100 homes, 30 wells, and seven educational sites in Mosques.

Shoaib said: “The video shared a personal account and was extremely difficult for me to voice. It detailed something I have not even spoken to my wife about fully, and something I still cannot talk about without tearing up when I remember what I witnessed.”

Shoaib dedicated his award to “the refugees who I helped, and the donors who made it possible”.

For more information about studying pharmacy at Aston University please visit our website.