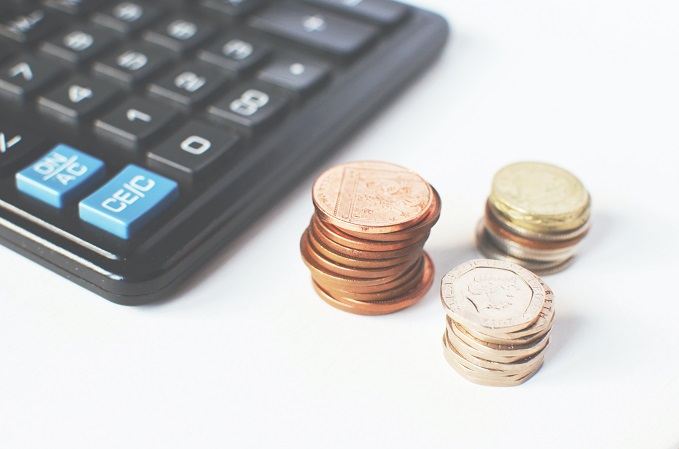 Aston University has been accredited as a real living wage employer by the Living Wage Foundation (LWF).

The announcement of the new real living wage rate has been brought forward from November to 22 September (today) this year in response to the unprecedented rise in living costs. The new rate is now £10.90 across the UK and £11.95 in London.

Aston University’s accreditation from the LWF will allow the University to promote and encourage policies and practices which are an important part of helping its staff to lead fulfilling and rewarding working lives.

Professor Aleks Subic, Vice-Chancellor and Chief Executive of Aston University, said:
“I am very proud of Aston University’s commitment to being an accredited Living Wage Employer.
“Paying the real living wage is the right thing for a good employer to do and is underpinned by both a strong moral and business case.

“We have been paying our staff the real living wage since 2013, but we are now committed to going further and will apply it to all of our third party contracted staff to make sure that anyone regularly working for Aston University is paid the real living wage.

“By taking this important step, the University is demonstrating our commitment to supporting the city and its citizens as part of our civic agreement.”

Katherine Chapman, director of the Living Wage Foundation, said:
“The real living wage is the UK’s only wage rate independently calculated to meet the cost of living and, for workers struggling to keep their heads above water as prices surge, it’s more important than ever before. That’s why, with the rate of inflation fast approaching double figures, we have brought forward the annual announcement of the 2022-23 living wage rates to 22 September.

“Rising prices are eating away at all of us, but nobody is feeling the pinch more than the 4.8 million low paid workers across the UK. It’s never been more important that employers who can afford it protect those who will be most affected by price rises by paying a wage based on the cost of living.

“We are delighted to welcome Aston University, as the first university in Birmingham to accredit as a Living Wage Employer, to our movement of over 11,000 organisations which voluntarily choose to pay the real Living Wage because they believe that a hard day’s work deserves a fair day’s pay.”

Cllr John Cotton, cabinet member for social justice, community safety and equalities, Birmingham City Council, said:
“Birmingham City Council is delighted that Aston University has signed up a as real living wage employer. Birmingham suffers from high levels of deprivation with 90% of wards being more deprived than the national average*. Our aim is to make Birmingham a real living wage city where everyone is paid fairly for the work they do. Aston University’s commitment to paying the real living wage is an important step in being a civic university and sends a strong signal to partners and other local employers to follow suit.”

*Indices of Deprivation 2019 and Levelling up: 40% children in Birmingham living in relative poverty as council calls for more help from the government | BirminghamWorld

About the Living Wage

The real Living Wage is the only rate calculated according to what people need to make ends meet. It provides a voluntary benchmark for employers that choose to take a stand by ensuring their staff earn a wage that meets the costs and pressures they face in their everyday lives.
The UK Living Wage is now £10.90 across the UK and £11.95 in London (to reflect the higher costs of transport, childcare and housing in the capital). These figures are calculated annually by the Resolution Foundation and overseen by the Living Wage Commission, based on the best available evidence on living standards in London and the UK.

What about the Government’s national living wage?

In July 2015 the Chancellor of the Exchequer announced that the UK Government would introduce a compulsory ‘national living wage’. It was introduced in April 2016, originally applying for all workers over the age of 25, is currently £9.50 an hour and applies for workers over the age of 23. The rate is different to the Living Wage rates calculated by the Living Wage Foundation. The government rate is based on median earnings while the Living Wage Foundation rates are calculated according to the cost of living in London and the UK.

For media inquiries in relation to this release, contact Nicola Jones, Press and Communications Manager, on (+44) 7825 342091 or email: n.jones6@aston.ac.uk

Be first to get the latest news, research and expert comment from Aston University by following us on Twitter