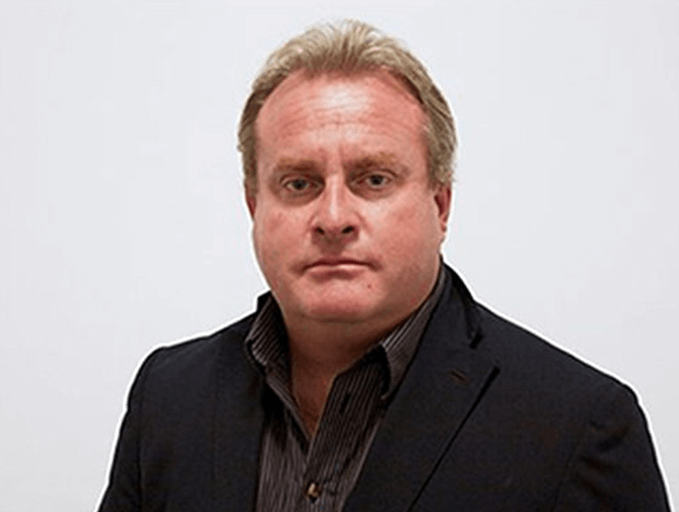 Aston University’s College of Health and Life Sciences has opened nominations for the inaugural Christopher J Hewitt Prize, a memorial prize that will recognise a health and life sciences student for their exceptional citizenship.

Professor Christopher J Hewitt FREng was pro-vice chancellor and executive dean of the School of Life and Health Sciences and professor of biological engineering from November 2014 until July 2019.

Chris was first and foremost a family man, who enjoyed spending time with his family and who valued and encouraged work-life balance. Chris sadly passed away on 25 July 2019 at the age of 50; an eminent scientist and truly devoted family man.

To commemorate Chris’s life and to celebrate the values that he held dear, the Christopher J Hewitt Prize will be awarded to an exceptional student in the College of Health and Life Sciences who has demonstrated exemplary citizenship through support of other students, contribution to the Aston University community or achievement in the face of adversity. The successful recipient will receive a prize of £250 and a certificate will be awarded at a celebratory lunch.

“Chris was a passionate advocate of the importance of community, both within Aston University and the local region.  He enjoyed nothing more than bringing people together, sometimes for teamwork, but also socially because he understood the value of what people could achieve when they work and play together. I’m delighted we can recognise and celebrate the values Chris held dear with this award.”

“We as a family are extremely humbled that Aston University has set up this prize in memory of Chris. He was a man who was always willing to go the extra mile, freely offer his advice and pass on his knowledge, whilst supporting and encouraging everyone he met to be their best.  Therefore, we feel that it is fitting that the prize is to be awarded for exceptional citizenship in the University. Chris had a strong work ethic, however he believed that you should work hard, but play harder. We look forward to assisting in reviewing the nominations and awarding this prize to a worthy recipient."

Professor Hewitt was a leading biological engineer, distinguished for his research using flow cytometry and cell sorting to understand the interaction of the cell with the bioreactor environment within such diverse areas as microbial fermentation, bio-remediation, bio-transformation, brewing, and cell culture.

Prior to joining Aston University, Chris was associate dean for research and director of the Engineering and Physical Sciences Research Council and Medical Research Council Centre for Doctoral Training in Regenerative Medicine at Loughborough University, where he was also co-founder of the Centre for Biological Engineering. Here he developed a world-leading team in regenerative medicine bioprocessing.

In particular, his team made a significant contribution to the literature on the culture and recovery of fully functional human mesenchymal stem cells in stirred bioreactors based on sound biochemical engineering and fluid dynamic considerations essential to scale-up for commercialisation.

In recognition of his achievements, he was elected Fellow of the Royal Academy of Engineering in 2018. In addition to being a prominent researcher in his field, Chris was also a highly supportive and well-liked academic leader. He mentored and supported colleagues throughout the workplace, from fellow academics, to professional services colleagues and  early career researchers.

Do you know of a health and life sciences  student at Aston University who has gone out of their way to help others, or who has beaten the odds to achieve a notable success?

Eligibility: Any member of the College of Health and Life Sciences student community is eligible to be nominated by a minimum of two other student nominators (self-nominations are not eligible).

Nominations of students should be based on either:

Nominations should take no more than one side of A4 and include the following information:

The nomination should be emailed to Clare Webster