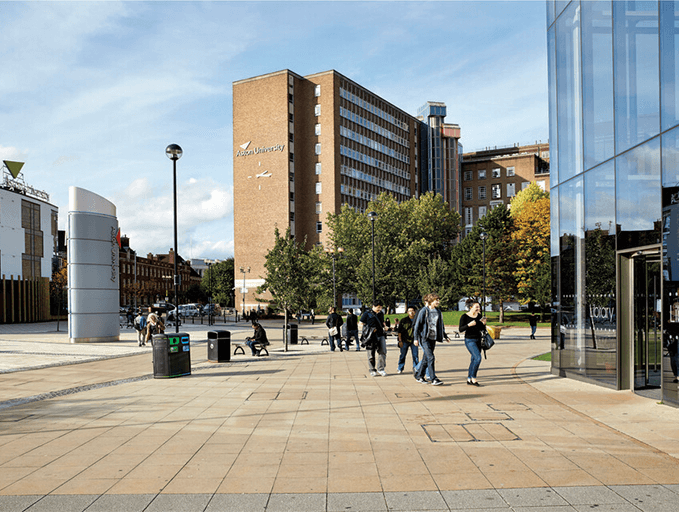 Aston University has joined a campaign to stop Non-Disclosure Agreements (NDAs) being used to silence victims of sexual misconduct, bullying and other forms of harassment.

The Minister for Further and Higher Education in England has backed the campaign, led by the group #CantBuyMySilence, asking universities to sign up to the voluntary pledge.

Can’t Buy My Silence (CBMS) is an international campaign to end the misuse and abuse of NDAs. It is committed to building a coalition of organisations across the world advocating to end their use.

Saskia Loer Hansen, Interim Vice-Chancellor of Aston University, has signed the pledge which states that the University commits to “… not using Non-Disclosure Agreements to silence people who come forward to raise complaints of sexual harassment, abuse or misconduct, or other forms of harassment and bullying”.

She said: “I am pleased to back the #CantBuyMySilence campaign, and to pledge that Aston University will continue not to use Non-Disclosure Agreements in this way. Universities have a responsibility to their beneficiaries to act ethically and with integrity.

“Any student, member of staff or visitor who considers they are experiencing harassment, bullying or victimisation - or have done in the past - can seek help using the procedures set out in our prevention of bullying and harassment policy.

“Reports will be taken seriously and investigated thoroughly, and there are a number of routes available to receive support.”