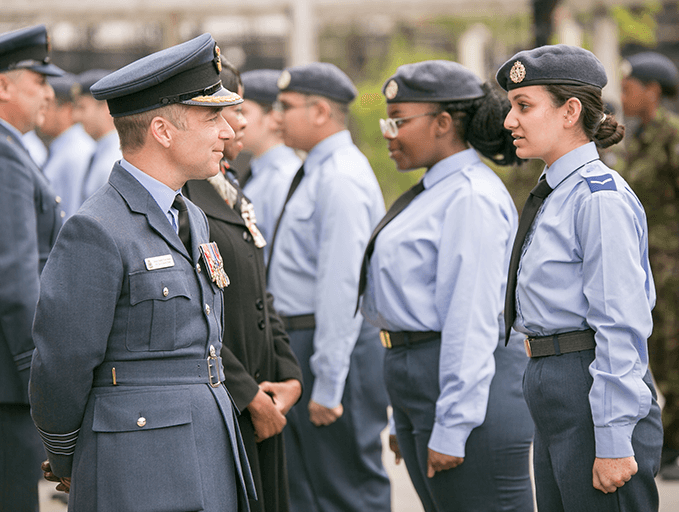 Aston University Engineering Academy is one of only 15 organisations in the West Midlands and 140 organisations across the country to receive the Employer Recognition Scheme Gold Award for their outstanding support towards the Armed Forces community.

The Employer Recognition Scheme Gold Awards, announced by Defence Minister Leo Docherty on 16 July, represent the highest badge of honour and are awarded to those that employ and support those who serve, veterans and their families.

To win an award, organisations must provide 10 extra paid days’ leave for Reservists and have supportive HR policies in place for veterans, Reserves, and Cadet Force Adult Volunteers, as well as spouses and partners of those serving in the Armed Forces.

This year’s awardees bring the total number of Gold holders to 493.

Minister for Defence People and Veterans, Leo Docherty, said: “I would like to thank all the organisations who have proven their support for the Defence community during such unprecedented and challenging times.

“The vast range of those recognised this year demonstrates how employing the Armed Forces community makes a truly positive and beneficial impact for all employers, regardless of size, sector or location.”

“We are proud of our record of supporting the Armed Forces community. With over 120 cadets in our technical school, we recognise the knowledge and transferable skills that the Armed Forces bring to our school and we are committed to continuing to improve the support we provide for employing veterans, reservists and supporting forces’ families.”