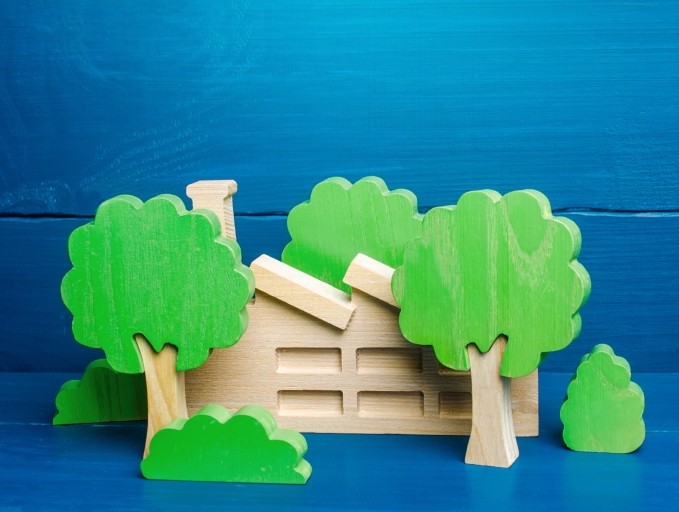 A group of environmental, social and governance (ESG) sector experts, including a credit rating industry researcher from Aston Law school, have issued a report aimed at tackling EU companies who ‘greenwash’.

The team consists of ESG lawyer Paul Watchman, who led the landmark 2005 UN initiative which devised a legal framework for ESG investing, former UNEP FI head Paul Clements-Hunt, who oversaw the creation of the PRI and is credited with coining the ESG acronym.

The report puts forward five key recommendations that the ESAs may consider, along with the wider EU apparatus. These are for the monitoring framework that investigates and identifies potential greenwashing practices to be strengthened via increased funding, for the soon-to-be developed ESG Rating regulations to consider greenwashing,  the adoption of a more punitive regulatory regime for greenwashing offences, more investment informational campaigns from regulators, and finally the commissioning of a feasibility study regarding the potential of stand-alone greenwashing legislation.

The EU’s consultation, which launched in November 2022, overseen by the bloc’s financial regulatory trio, the European Supervisory Authorities (ESAs), will inform future policymaking on the topic.

“It was such a privilege to work with the dream team of Paul Watchman, Paul Clements-Hunt and Ben McQuhae to put together the report.

“Greenwashing is a real and pervasive threat to the credibility of modern business practice. The consequence of not instilling order into the ever-developing relationship between business and sustainability could be dire.

“We have therefore called on the European Supervisory Agencies to act, pre-emptively, to instil order and develop progressive practice that can solidify the EU's position as a global leader in this space.”