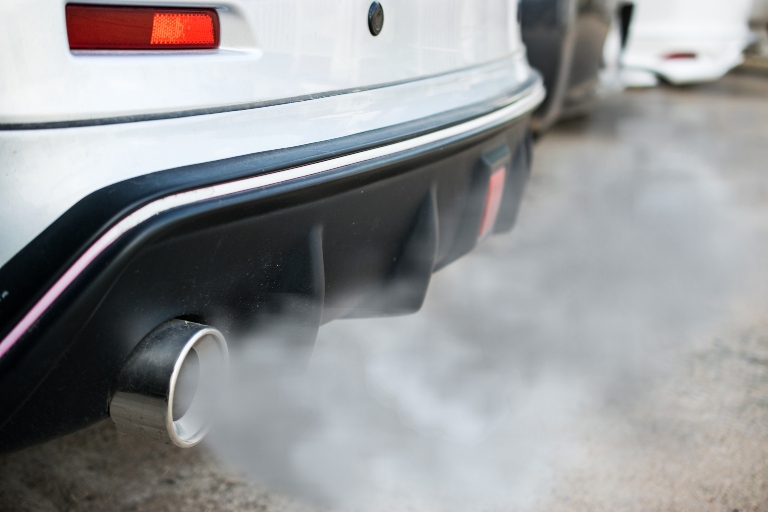 A leading atmospheric chemist from Aston University has welcomed the introduction of Birmingham’s Clean Air Zone (CAZ) from 1 June 2021 and has said it will be an important step in tackling air pollution.

Dr Stephen Worrall, a lecturer in chemistry in the College of Engineering and Physical Sciences, said the long-term effects of the change will be beneficial to people’s health throughout the city.

Air pollution particularly affects the most vulnerable in society, including children and older people, and those with heart and lung conditions. The annual health cost to society of the impacts of particulate matter alone in the UK is estimated to be around £16 billion*.

Dr Worrall said: “In my opinion the CAZ is undoubtedly a good idea. In many of our cities, but definitely in Birmingham, the levels of many types of pollution and especially nitrogen dioxide (NO2) are high and have been above the guideline levels for a very long time, so it is welcome that these changes are happening.”

The primary aim of the CAZ is to reduce the levels of NO2 to 40 micrograms per cubic meter.

“What is interesting about 2020 is those levels were still quite high at times despite us being into lockdown, when there were significantly fewer vehicles on the road. The live, daily readings from this year are also often exceeding the recommended levels, both of which are telling,” he said.

Dr Worrall has significant experience in the subject, having spent a portion of his post-doctoral research in Beijing where he took live air pollution measurements, monitored problematic levels and discussed with international colleagues’ ways to address these issues.

He said: “I was working and living in a very polluted area of the city and it was very noticeable on a daily basis how polluted it was. The levels of NO2 in 2017 while I was there were on average 103 micrograms per cubic meter, which was very high.”

Dr Worrall added he believed the CAZ would have a big impact on Birmingham’s overall health but that the situation needed to be closely monitored.

“There is significant evidence to suggest that there are serious long term health issues that arise from breathing in high levels of NO2, as well as Particle Matter (PM), an air pollutant which is absorbed into the blood stream through penetrating the lungs. These include asthma, bronchitis, lung cancer, heart disease and strokes.

“Whilst there is local concern about the economic impact of the CAZ which must be taken into account, reducing these levels will benefit all of us, particularly those living in areas of deprivation who have been shown to be most significantly harmed by these high levels of pollution, as Birmingham’s biggest cause of pollution is from cars,” he said.

Read more about College of Engineering and Physical Sciences at Aston University, by clicking this link.