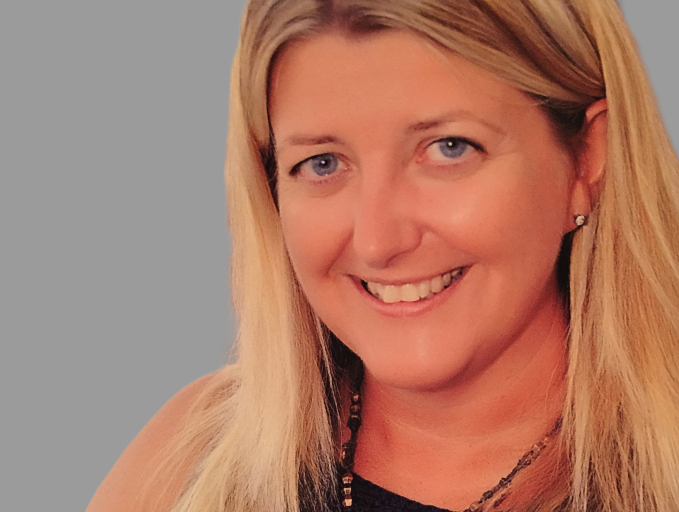 Aston University has appointed a translator in residence as part of a project developed by the translators Daniel Hahn and Ros Schwartz, a new one-off literary translation residency for 2022 based in Birmingham.

Sarah Letza, a professional translator from the region, has been appointed to the position until March 2023.

The project is funded by Arts Council England and will be run in partnership with Aston University and Writing West Midlands.

Sarah’s residency will encourage an interest in literary translation and translated literature, and the valuing of languages, among communities in and around Birmingham through workshops, talks and other public engagement and collaborative participation projects.

“I hope to draw attention to the opportunities that translation and language learning can lead to and capitalise on the wealth of talent that can be drawn from Midlands schools and universities.

“There is the potential to be involved with the many translation research projects already under development at Aston University as well as promoting and supporting languages and translation pathways.

“I want to showcase Birmingham as a city that has been built on cultural crossings, intellectual exchange and creativity, all of which are the bedrock of both translation and language learning.”

“Birmingham is an incredibly multilingual city and Aston University is particularly well-placed to raise awareness and showcase the value of languages, translation and intercultural exchanges.

“We are certain the programme will provide inspiring experiences for our beneficiaries in Birmingham and the region, and we are looking forward to the engaging activities that Sarah is already planning.”

For more information about our courses in translation click here.