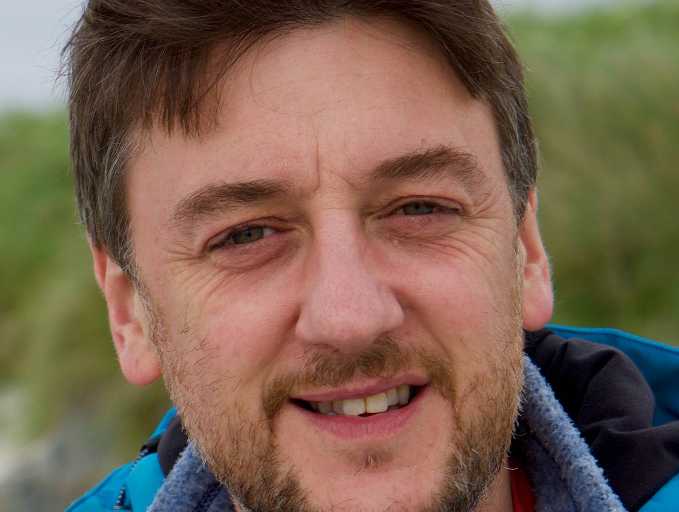 Aston University has appointed Professor Stephen Garrett as Pro-Vice-Chancellor and Executive Dean of the College of Engineering and Physical Sciences to succeed Professor Sarah Hainsworth who leaves the University at the end of November.

Professor Garrett joins Aston University from the University of Leicester, where he is currently Head of the School of Engineering.

“Following a very competitive nationwide search process, I am delighted to announce that Professor Stephen Garrett has been appointed as the new Executive Dean of Faculty of Engineering and Physical Sciences.

“Stephen is an exceptional leader with an excellent track record of high quality research. His appointment will be of tremendous value to Aston University, and I am confident that Stephen will lead the College to even greater success.”

Speaking on his appointment, Stephen said:

“I am absolutely delighted to be joining Aston as Pro-Vice-Chancellor and Executive Dean of Engineering and Physical Sciences. Having gone to school in Redditch, been an undergraduate in Birmingham, and had my first job on Colmore Row, the return to this great region is a genuine homecoming for me.

“As a product of the West Midlands, I find Aston University’s civic focus remarkably appealing and I look forward to helping advance the lives of its students and our local industry through the College’s research and collaboration.

"We should be very proud of the immense contribution the West Midlands has made to the modern world and I am excited to be working with Aston University’s world-class academics to continue in that fine tradition.”

Professor Garrett will take up his post in spring 2022. Until then, Professor Tony Clark will serve as Interim Executive Dean.