BSc (Hons) Business and International Relations graduate, Astou Camara, thrived during her placement year. She studied the first half of the year at a French university followed by working as an Audit Intern at the financial services company, Jégard Créatis.

Unsure of the career she wanted to follow but having a keen interest in international studies and with plans to establish her own business, it became clear that a joint honours course with business at Aston University would provide Astou with a great insight into the world of business, covering all aspects from marketing to finance. 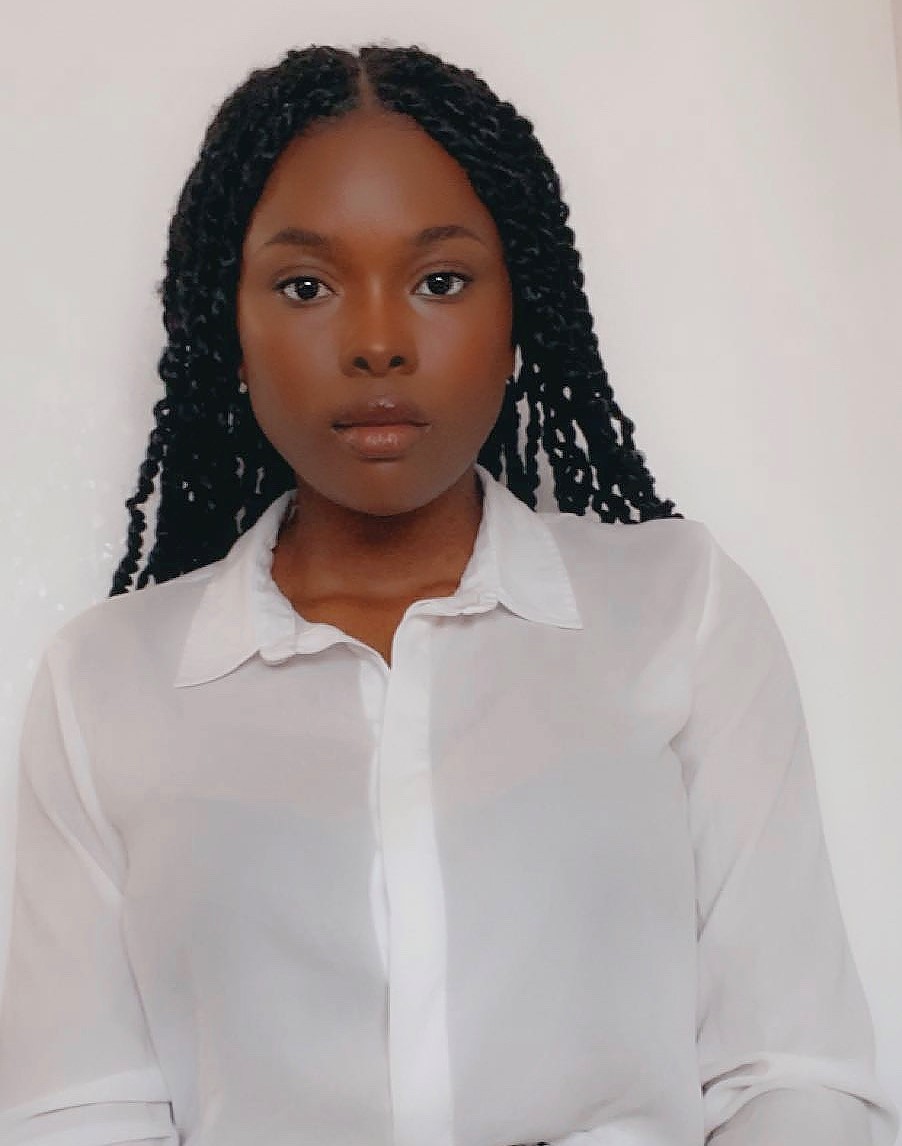 Jégard Créatis is an accounting and auditing firm based in France that has been providing 60 years of professional support for new businesses. It is part of the PrimeGlobal group that brings together independent firms of equivalent size from more than 80 countries across the five continents, with other partners including DIFFERENCE and ATH.

As an Audit Intern in Paris, Astou would visit the offices of Jégard Créatis’ clients, reviewing and examining their accounts and providing advice on how they could improve their business finances.

Communication skills were essential for the role as it was important to develop and maintain relationships with clients to ensure they are receiving a high-quality service. The role also required problem-solving skills and efficiency to effectively identify any issues within the clients’ accounts and advise them on appropriate solutions.

​​Astou’s placement experience originally began at Sciences Po Lille, a French university, where she completed a political science course, studying in both English and French. Since relocating to the UK when she was age nine, Astou hadn’t really engaged with French, her first language, so with a desire to improve her French, she decided to take the opportunity and study in France.

Undertaking a placement abroad was a new experience for Astou, especially as she had never lived in Paris. Despite the initial challenges, Astou’s international placement year was a really rewarding experience, supporting her personal growth and her independence. Astou enjoyed her experience abroad so much that she is considering moving to Paris in the future.

Upon reflecting on her placement year, Astou recommends undertaking both study and work placements abroad and encourages future students to do the same.

“I don't regret doing it because it enabled me to me to grow personally”, said Astou. 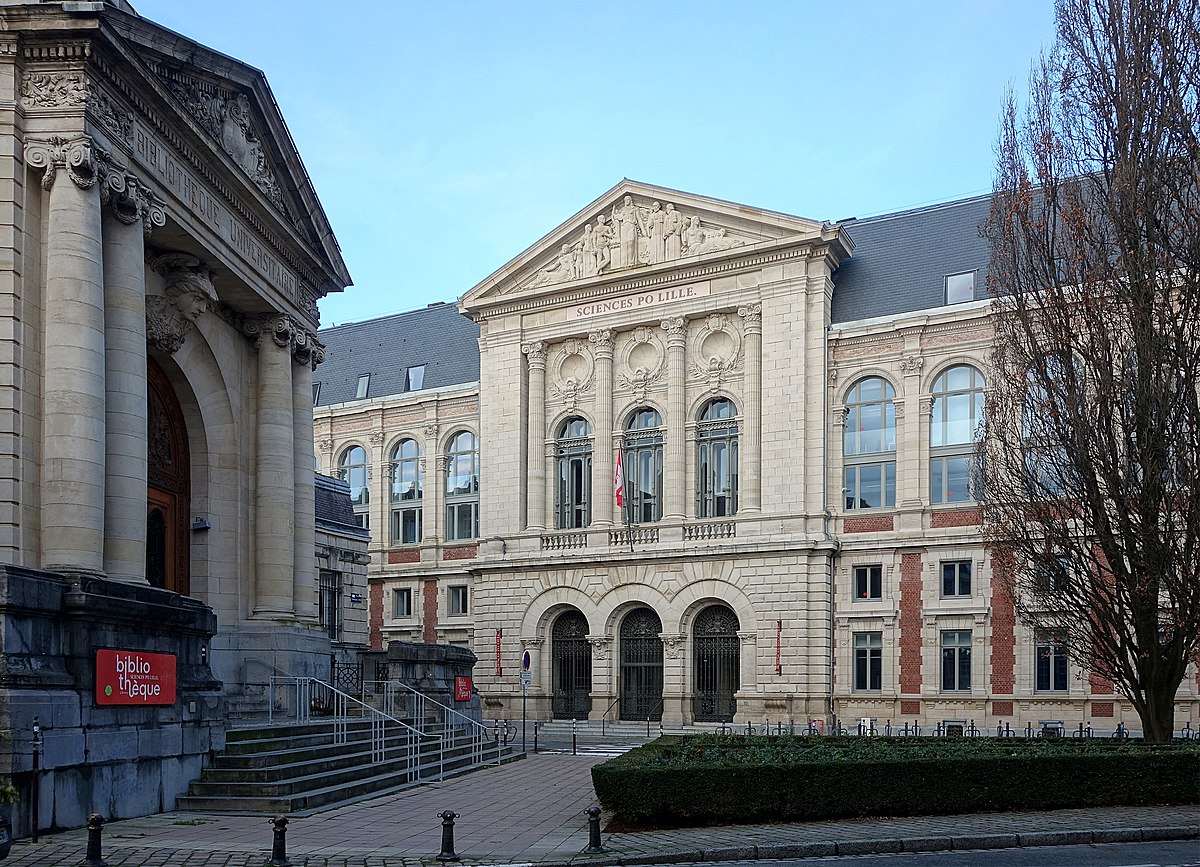 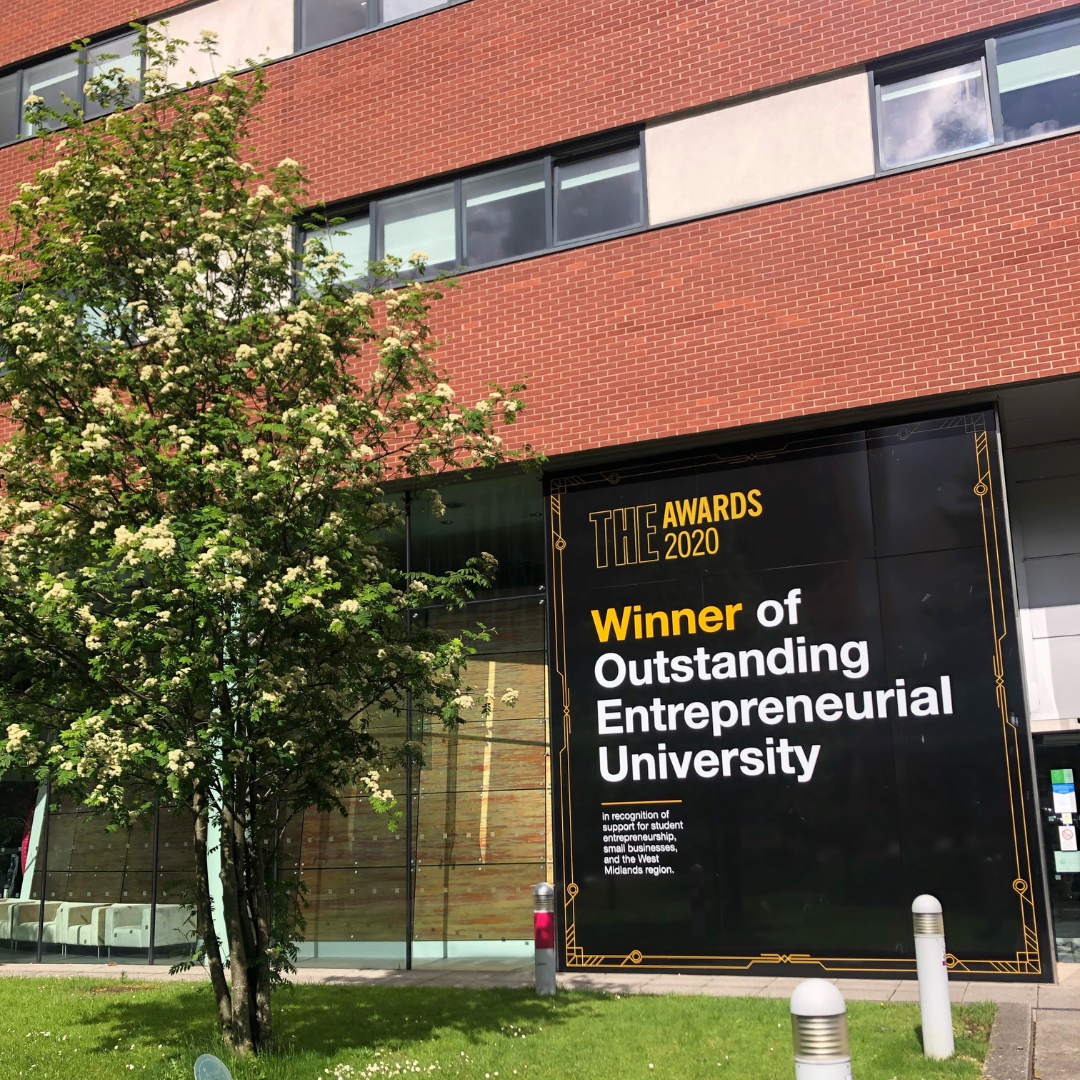 A journey of personal growth

Astou’s placement experience revolved around a journey of personal development, enabling her to discover auditing as a career that she had never before considered.

Along with igniting her passion for finance, Astou’s placement year enabled her to grow as a professional developing her interpersonal skills and gaining new skills. She developed her ability to be versatile, adapting to a multicultural and multidisciplinary environment, an essential skill within the world of work.

While studying at Aston University, Astou had a part-time role where she felt comfortable and hesitant to adapt to a new environment. Forcing herself out of her comfort zone was one of the best things Astou has done and developing her ability to adapt filled Astou with pride.

When talking about her placement, she said: “it was really good for me personally because I was able to grow.”

The challenges of undertaking a placement during Covid-19

During these unprecedented times, Astou was fortunate enough to complete both study and work placements, with her studying abroad programme being unaffected by Covid-19. However, Astou’s experience as an Audit Intern was affected and suspended for a while until the company found a solution of Astou being able to work from home. 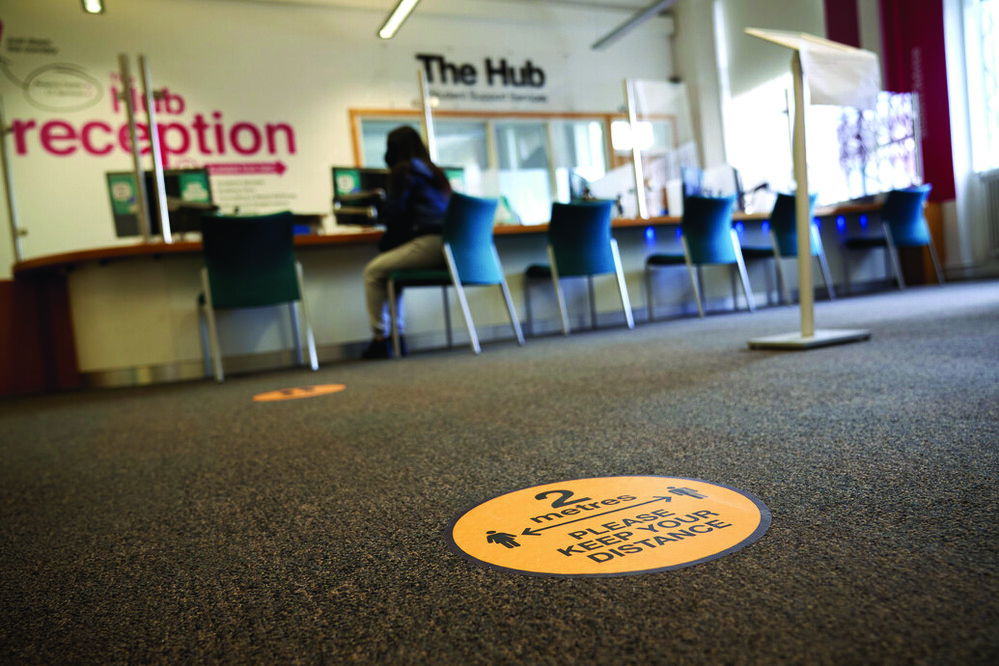 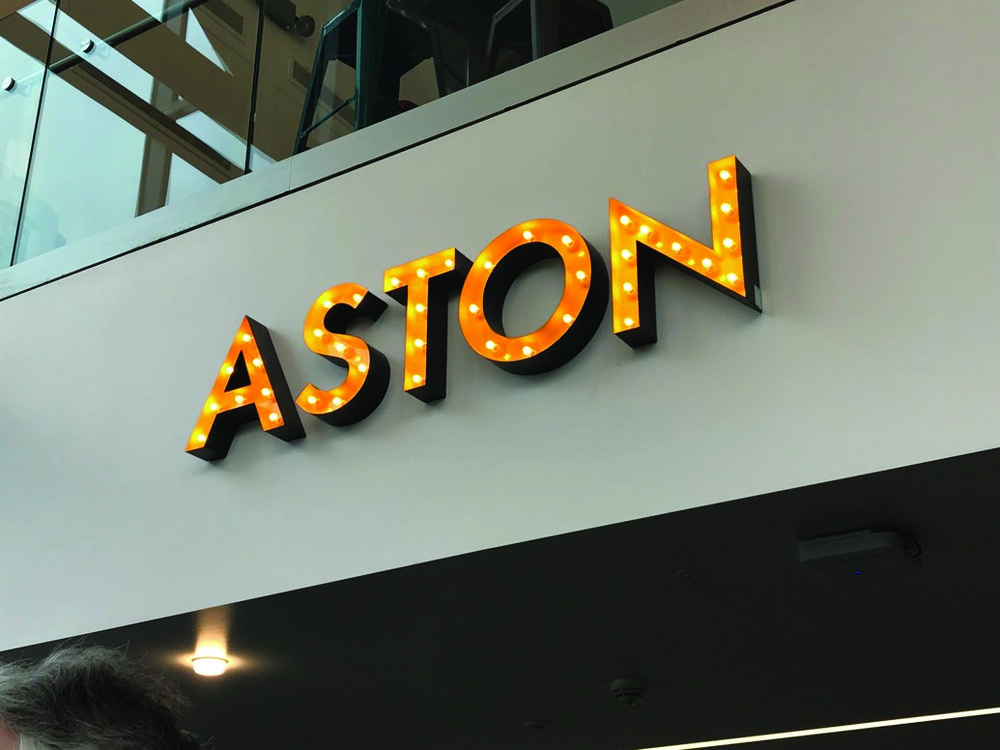 So, would Astou recommend a placement year to future Aston University students?

I would definitely recommend it. I would give my placement experience a nine out of ten rating. It gives you an idea of what you want to do as a career, especially if you are unsure of your future career path”, she commented.

Astou stressed the importance of gaining as much experience as you can for your CV, recommending that first year students take part in Insight Week, with opportunities that can ultimately help them secure a placement.

I would also recommend registering for Aston’s societies as you can use them to sell yourself as well. I was vice president of UNICEF on campus, which was something I used to sell myself in the interview and which helped me to secure my placement.