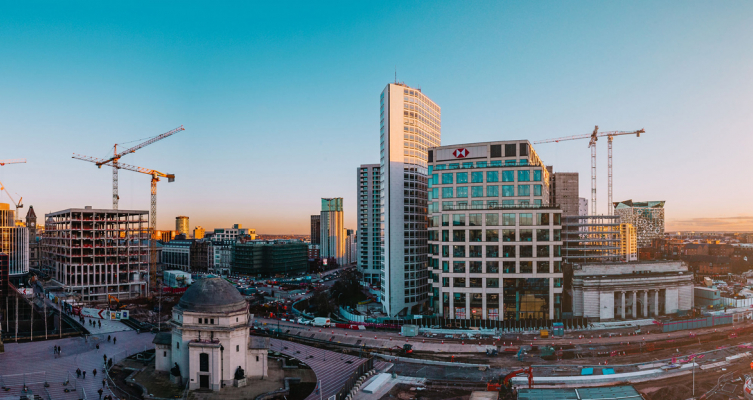 Founder at Talk About | Future Trainee Solicitor at Latham & Watkins

What course did you study?
LLB Law

I believe that Aston’s contemporary nature and size creates an intimate atmosphere that allows students to not only learn in a modern way but question existing norms and receive the guidance they need to thrive. 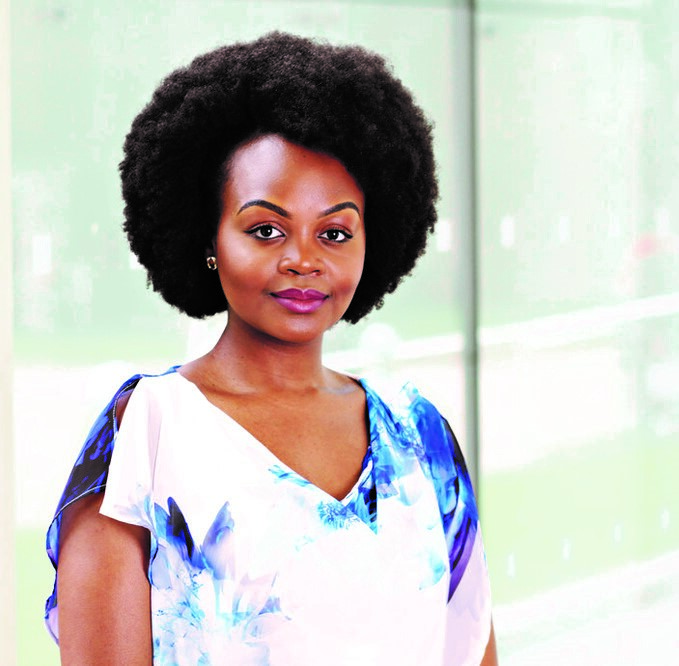 Why did you choose to study Law at Aston?

I chose to study at Aston because of the location. As an individual I love to travel, attend networking events and seminars therefore I needed to attend a good University in a central location. Being placed in the heart of Birmingham allows Aston students to not only study, but access different programmes, talks and sporting venues across the city quickly and safely. Alongside the location, I was also attracted to the fact that Aston is a relatively ‘new’ and small University in comparison to the traditional alternatives.

I believe that Aston’s contemporary nature and size creates an intimate atmosphere that allows students to not only learn in a modern way but question existing norms and receive the guidance they need to thrive.

What was your biggest achievement whilst being at Aston?

I would love to be able to pinpoint my single biggest achievement since I started studying at Aston but I had so many great opportunities and achievements that make it hard to outline one.

During my first year, I contributed to a report that played a role in the University’s reaccreditation by EQUIS. In my second year, I was nominated for the UK’s ‘Best Law Society President’ LawCareers.Net Student Law Society Awards 2017 for organising professional and recreational events on behalf of Aston Law students.

Considering all that I have achieved, one of my most significant achievements was successfully organising Aston University’s first Law and Business Fair. The Fair enabled students to network with representatives from organisations such as EY, General Electric, Browne Jacobson, Invictus Chambers and Freeths. The Law and Business Fair went on to be nominated for the UK’s ‘Best Careers Event’ at the LawCareers.Net Student Law Society Awards 2017.

What appealed to you about completing a Law degree within a business school, as opposed to a straight Law school?

I realised that completing a Law degree within a business school was advantageous when I conducted some work experience at Sky during my first year. When I told people at Sky that I studied Law at Aston, they would respond with ‘wow, the one with the Business School?’ and I would confirm. This was so interesting to me because it gave me an appreciation for the positive connotations that come with studying Law at a business school.

Aston Law is unique in its modern approach to teaching Law. Commercial awareness is integrated into every module we learn in one way or another. The close links with the business school allow students to see Law not just as a course, but as a practice that is significant for businesses, individuals, governments and families.