Vishnu Mohta started his streaming startup, Hoichoi TV, in 2017. Thanks to an MSc in International Business from Aston Business School, he’s ready to take the business global.

It’s a crowded field in online streaming right now. From Netflix to Amazon Prime to Apple TV, there are a lot of giants in the game, and many new challengers coming up. But Vishnu Mohta isn’t worried.

Hoichoi TV, his streaming startup, launched in 2017. Unlike its competitors, it's focused specifically on Bengali entertainment, jam-packed with old and new Bollywood films, as well as beginning to produce its own original series.

Surveying his entrepreneurial journey so far, Vishnu believes that his MSc in International Business from Aston Business School set him in good stead for the business he’s created, and particularly for his plans of growing it. 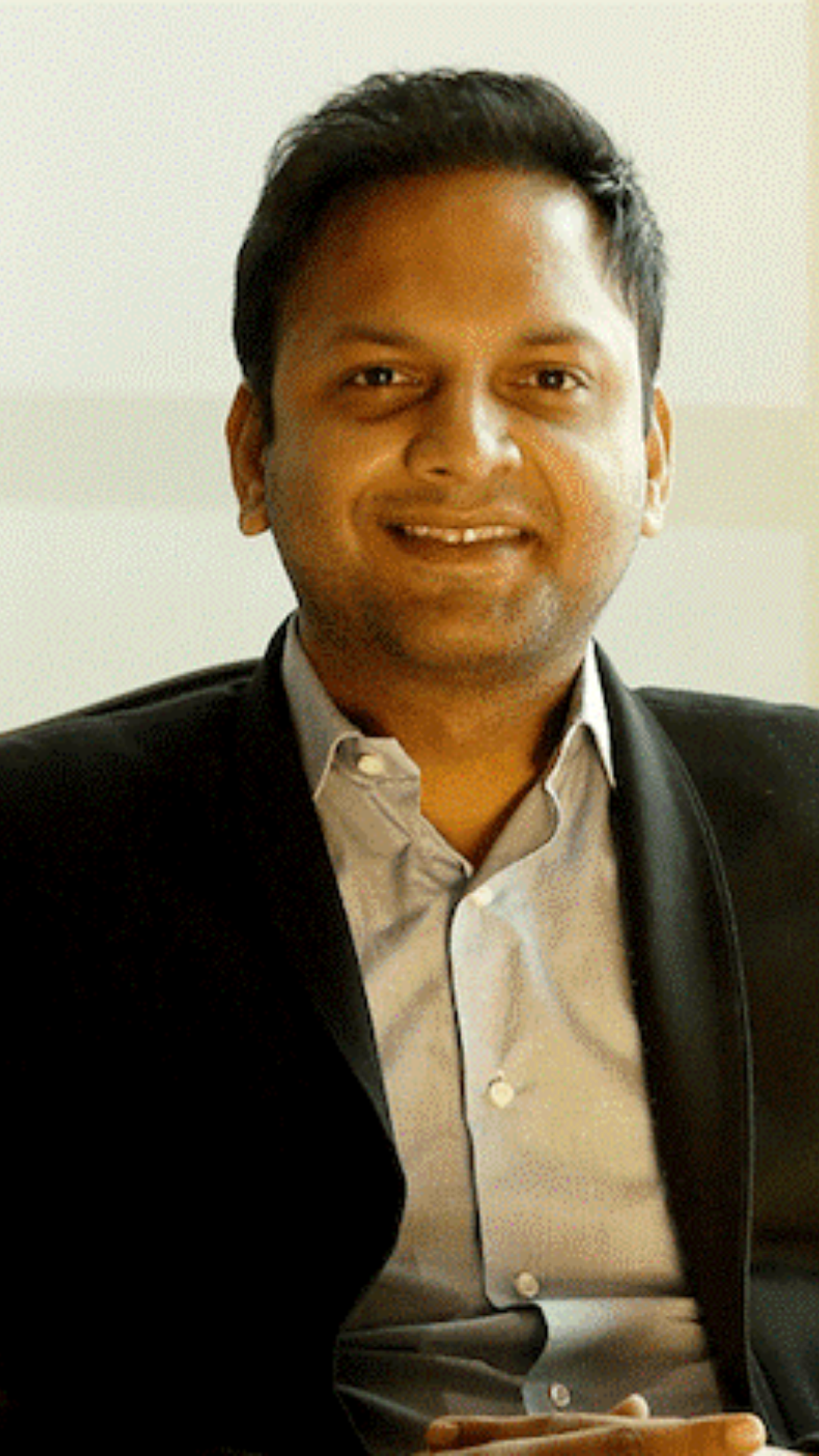 But he didn’t feel he was ready yet to take on the world of business. He was also aware that, for real business leaders, “learning never stops”—if he wanted to gain more important business knowledge before taking on the world of work, another degree would be a smart move.

That’s where Aston University came in—with its additional specialization in international business, it offered exactly the specialist learning he was looking for.

“The extra specialisation has gone a long way in building my career,” he says now. “The MSc gave me a lot of learning and development opportunities which helped me to explore my options.”

As well as offering a careful focus on strategic thinking and international trade, the MSc also offers students what they call the ‘Aston Global Advantage’: an integrated module which runs throughout the program and allows students to develop academic and practical skills as well as undertaking internship placements abroad.

These experiences delivered the business expertise Vishnu had been looking for, and helped to set him up for his career as an entrepreneur

“It gave me an understanding of the media and entertainment industry”

After finishing his studies at Aston University, Vishnu landed a job with KPMG, and then moved onto Lloyd’s Banking Group before starting his own business.

Even though he was a few years away from launching his own start-up when he graduated from his masters, he still traces his entrepreneurial mindset back to the lessons he learned there, and particularly the community.

“The entrepreneurial community at Aston University was experienced in corporate finance and strategy,” he recalls.

“It helped inspire strong analytical and interpersonal skills in me, giving me an understanding of the media and entertainment industry, and this has helped me flourish in my field of work.”

Having an international mindset was a high priority as Vishnu started forming the idea for his business, not just for the business itself, but for the customer. 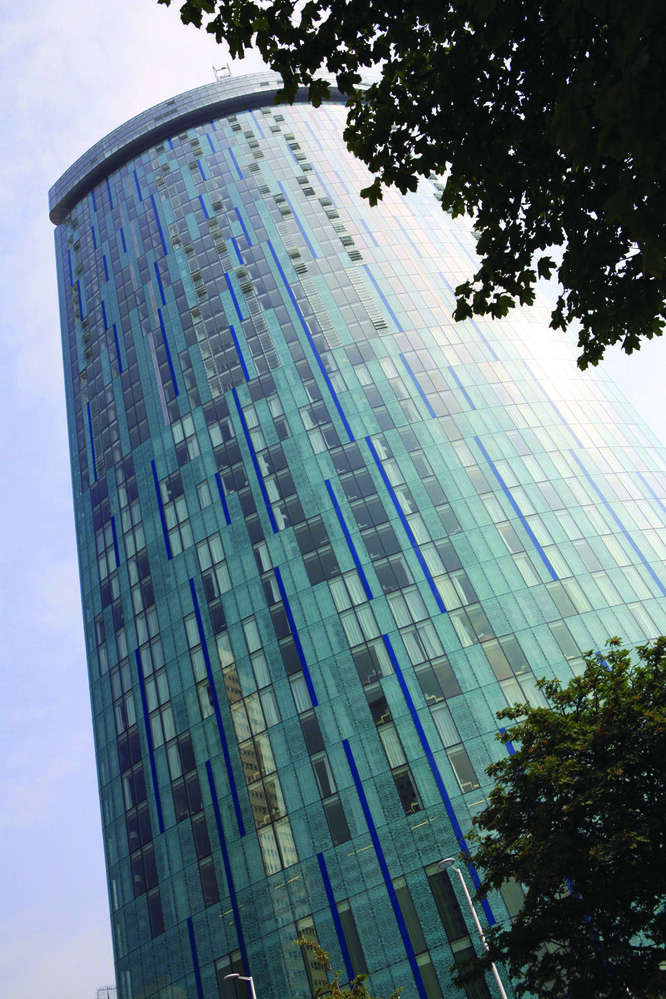 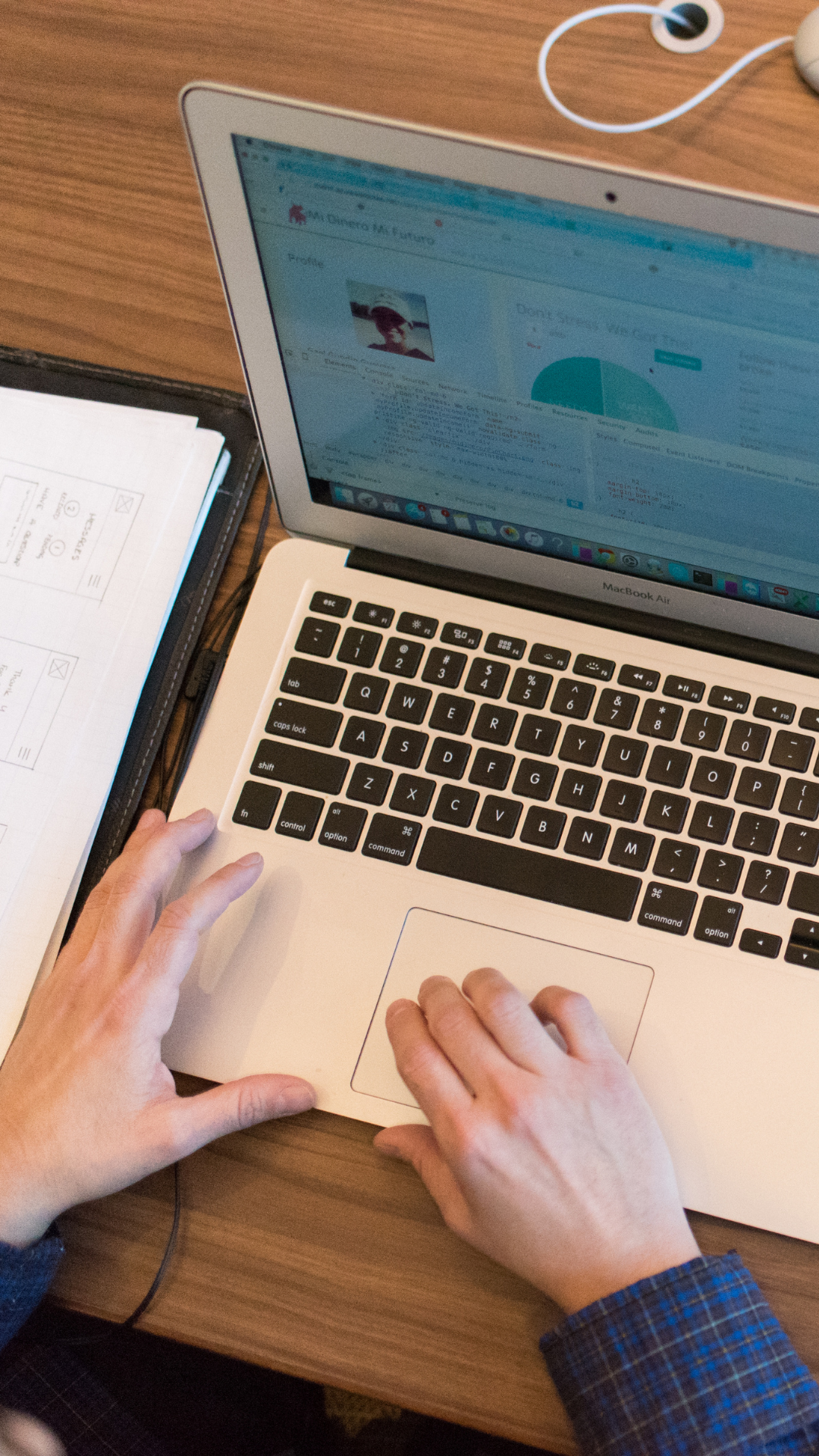 The road to startup success

Key to Hoichoi TV’s central concept is the idea of a customer base that is globally mobile.

“The idea for Hoichoi TV came about with the thought process that Bengalis from all over the world don't get to watch the new movies that release here, and they also crave the classics they have grown up watching,” Vishnu explains.

“I also wanted to introduce the concept of web series in Bengali—originals in the form of web series, films, shorts and documentaries. The best way to provide such a service is to have an app that is available anytime, anywhere across the world.”

Creating such an app wasn’t going to be easy, but the strategic lessons he’d learned at Aston had given Vishnu a clear idea of how to do it.

He started with detailed research of the competitors in his field.

“I followed existing OTT [over-the-top] platforms closely to understand how I would want to establish mine,” Vishnu recalls with enthusiasm.

“[I researched] which market I would like to cater to, the kind of audience who will be hungry for the content I shall serve—and, ultimately, how to maximise my reach among these consumers who will in the end be the guiding force of my OTT platform.”

The future is bright

Vishnu says they are even starting to dub their releases in different languages, so that a wider audience can access and enjoy Bengali entertainment.

He’s come a long way from starting his masters, and he looks at the program as an essential part of his journey.

“Getting to know the world sitting in your hometown can be challenging because every market is different, and every culture is different,” Vishnu says.

“With my MSc, it gave me a lot of understanding of the international market and how business is to be done in varied markets.” 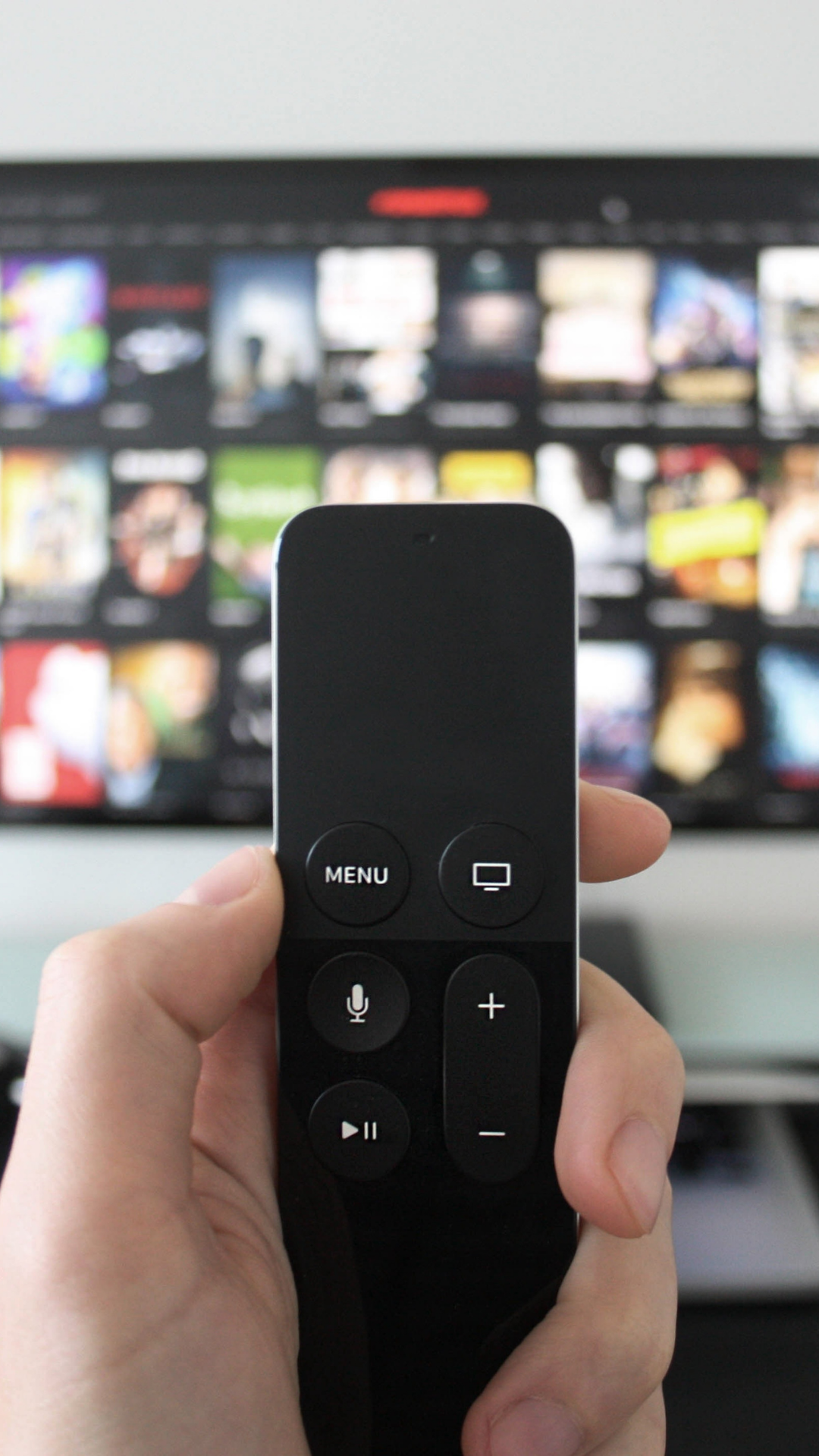