Megan Shorney graduated from her Law LLB amidst a global pandemic in 2020, achieving an impressive first-class degree.

Since then, she has started her law career by joining ZMS Legal Limited, Criminal Defence Specialists as a criminal paralegal.

In the future, Megan hopes to train to be a barrister by completing the Bar Practice Course and gaining pupillage with a barrister’s chambers. 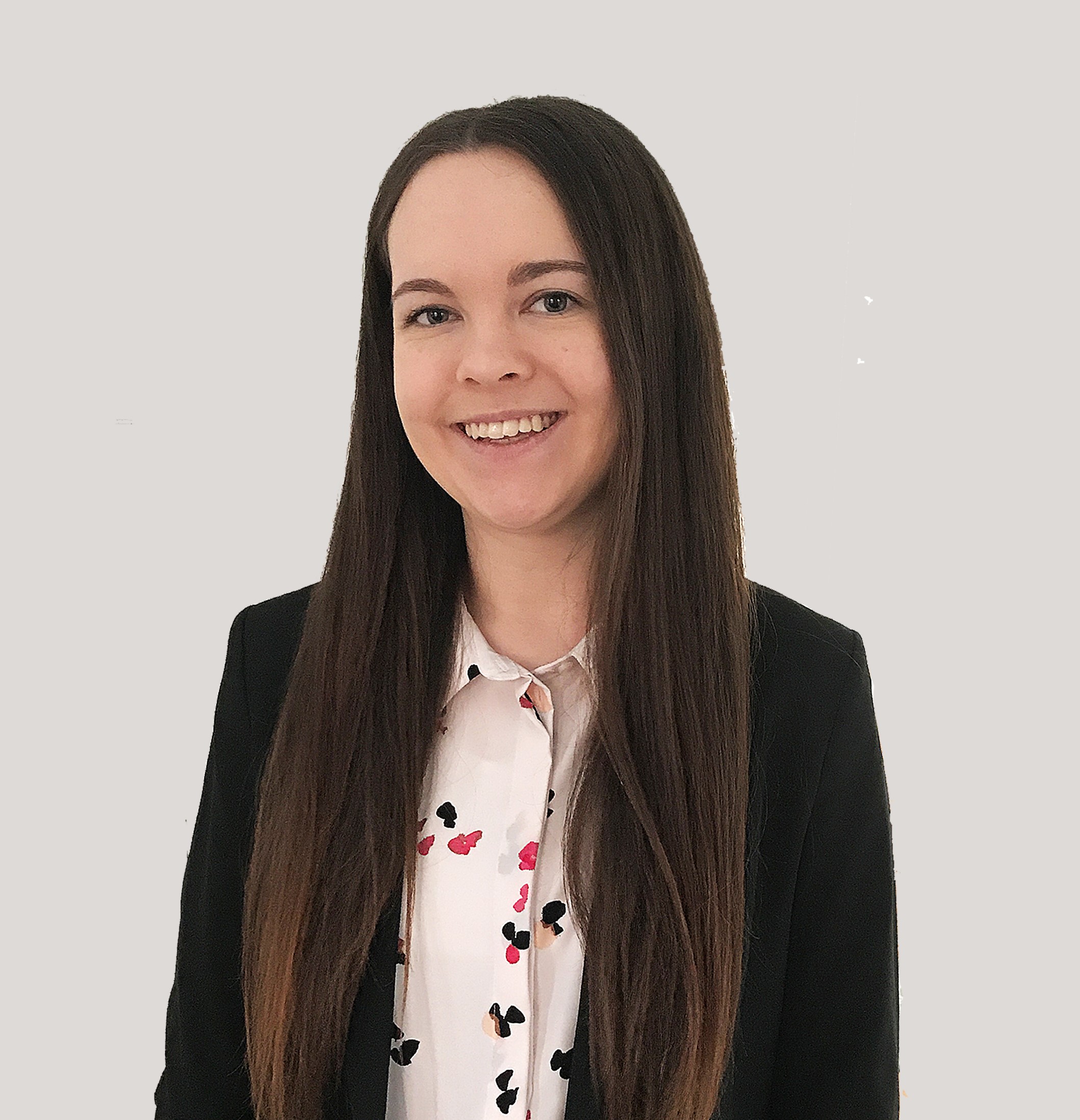 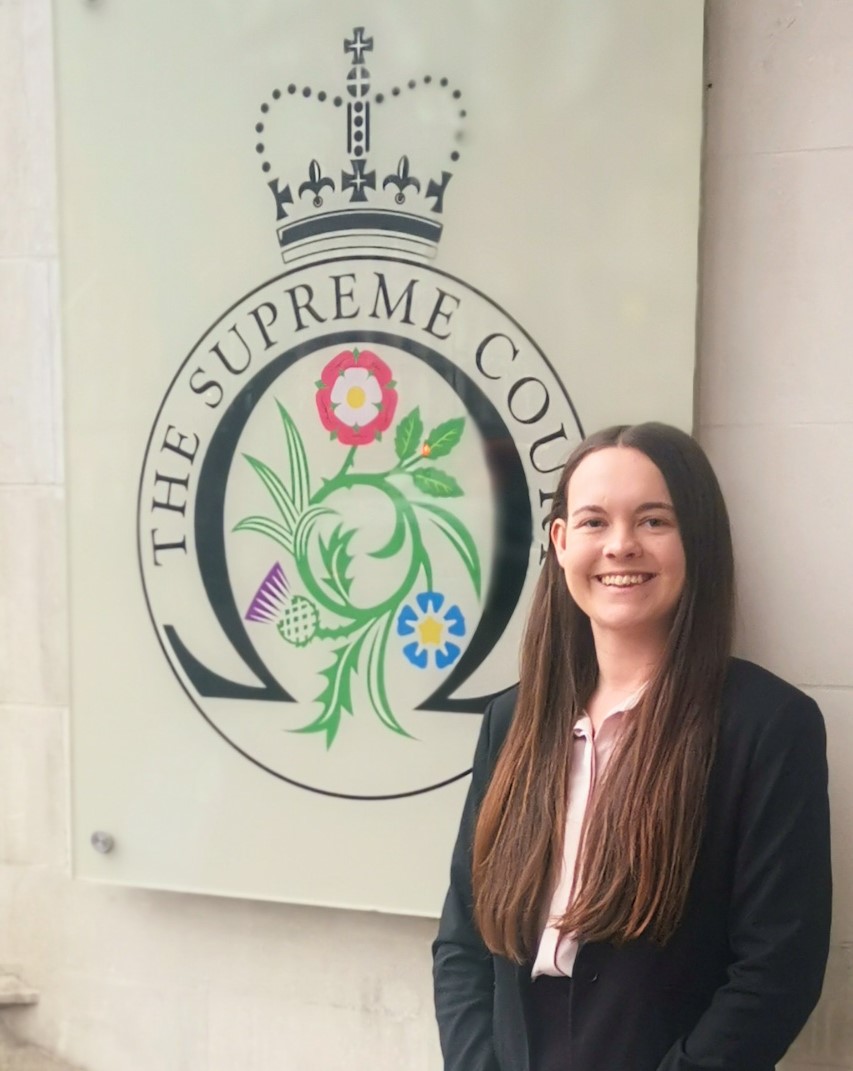 Megan joined Aston University in 2017 and was attracted by the great variety of modules on offer. She said: “In terms of the topics, there are a diverse range of modules. “You got to study many different areas of law. And, with law, for it to be a qualifying law degree which enables you to carry on afterwards, you have to study specific modules that were all offered as part of the Aston University degree.”

Her favourite module was Criminal Law, which is the area that she has now started to pursue in her career. She said: “It definitely was my favourite module. ‘’It made my decision to want a career in criminal law, hence why I’ve now got a job as a criminal law paralegal.”

Whilst at Aston University, Megan took part in mooting, which is an extracurricular activity where students take part in a simulated court case. It began with an internal competition run by the Law School and grew into a passion for Megan. “I really got into it in my first year”, she said. “In second year, it gave me the opportunity to go and moot at the Supreme Court in London. That was really fun. ‘’Then in the final year, I took part in the competition again and won. That was a nice way to finish my final year.”

Megan chose not to complete a placement year, instead she took part in lots of different work experiences, including legal work experience with Glaisyers LLP and shadowing a criminal barrister at St Phillips Chambers.

Incredibly, she managed to find a job at a criminal law firm during the Covid-19 pandemic. “I was very lucky that a connection I had made whilst I was at university contacted me. “The solicitors saw that I had graduated, knew that I was interested in criminal law and actually offered me a position at the firm. It was amazing.”

Megan is now hoping to start the Bar Practice Course in September, which is the next stage to becoming a barrister.

Megan chose Aston University because of the small class sizes in comparison to other law courses in the area. She said: “I chose Aston University because it was quite small, and I liked the fact that there weren’t too many people on the course. “I felt like I’d be able to get to know a good majority of the students but also be able to hopefully build good working relationships with the tutors.”

She also loved the campus setting whilst remaining so close to the city centre. She said: “I liked the fact that, although it was in the town centre, it felt very much like a campus.” “You did feel very enclosed on a campus with the main building and student accommodation. I quite liked that.”

Megan also enjoyed being able to interact with lecturers and tutors in a more casual way. “I was able to go to the lecturers, I didn’t have to book a meeting. “If I was up near the law corridor, I could just pop in and see if there was anybody there that would be able to help me. I liked how accessible it was. “It didn’t feel like a weird hierarchy of students and lecturers.”

She highlighted the practical teaching at Aston Law School, not just on her course but across the University as a whole. She said: “The practical side of it as well as the academic side and the opportunities outside of university are so important to helping you to enhance your CV.” 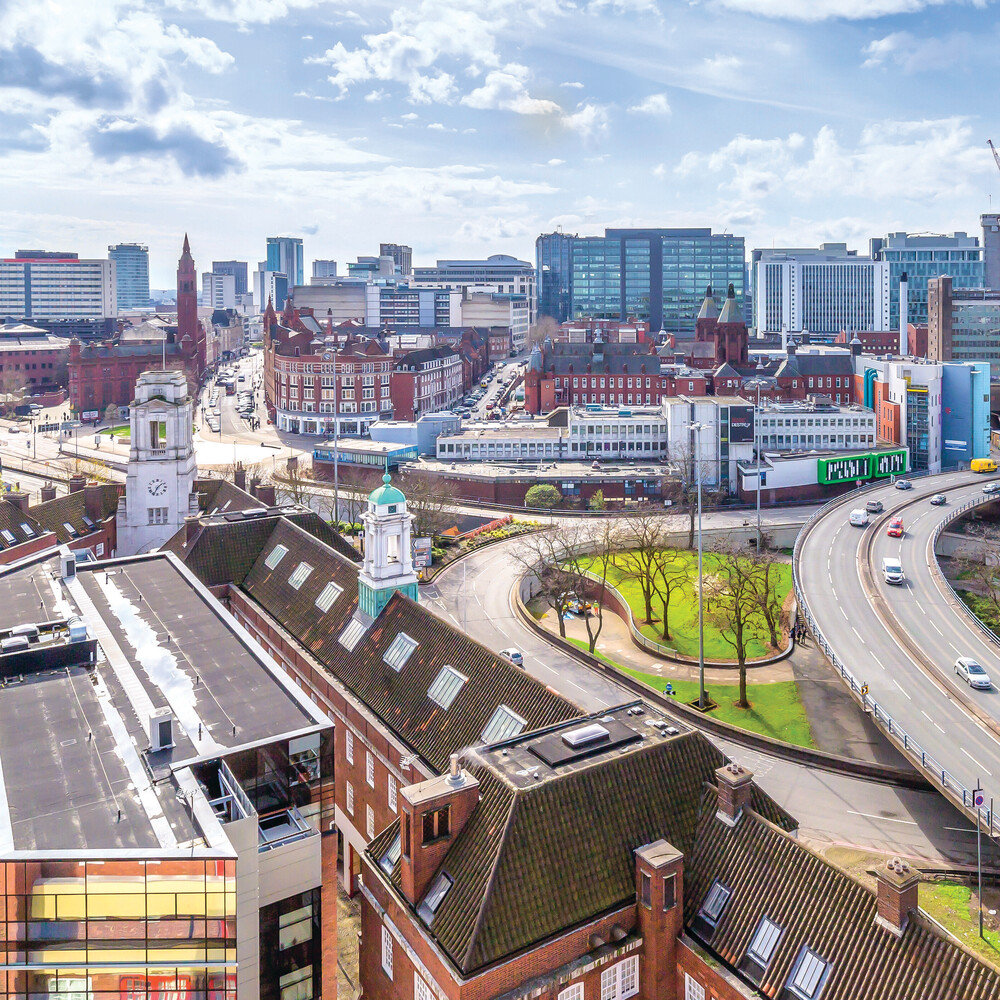 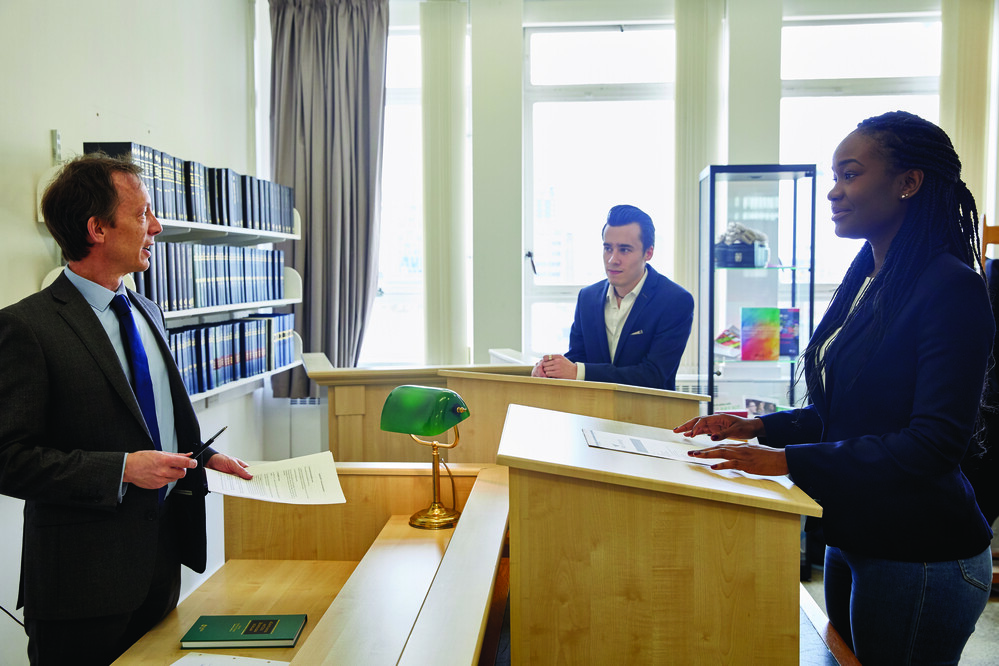 What is special about Aston University?

When asked what was special about Aston University, Megan said: “I was surprised at how diverse it was in terms of its student body, I would say that makes it quite unique.

“One of my good friends from my course came over from Greece. It’s definitely diverse, which was really good to see. There are loads of different people that you can get to meet and learn about different cultures.”

What would you say to students considering the Law degree at Aston?

I would say, do it because I don’t think there’s any downsides. If you’re willing to put the work in, they’re more than willing to help you and give you any advice. I still email lecturers now.