BSc (Hons) Business and Management student, Matthew Bateman, prospered during his placement year as a Finance Intern at NBCUniversal Media.

NBC, a global entertainment company established in 1926, develops, produces and markets entertainment, news and information to a global audience, that merged with Universal studies in 2004 to become NBCUniversal. It operates a valuable portfolio of television networks, a motion picture company, world-renowned theme parks, a television stations group and a premium streaming service.

As one of the world’s leading media companies, the finance team play a vital role in the different brands within the company, such as Hayu. Hayu, launched in 2016, is the first global all-reality subscription video on-demand service of its kind. 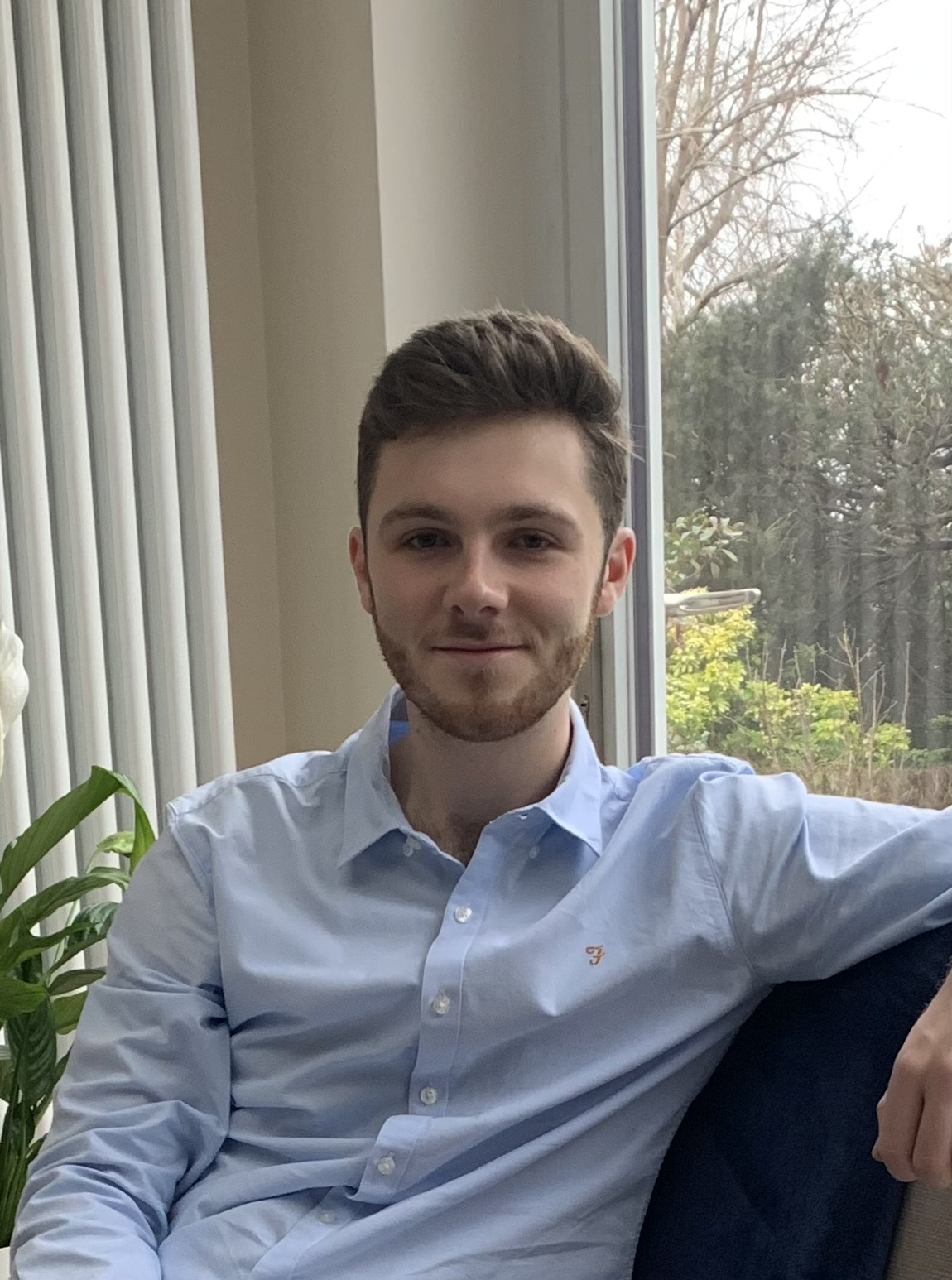 For Matthew, the best thing about a placement with NBCUniversal was the breadth of opportunity available, enabling Matthew to gain exposure to a variety of areas within Hayu, including marketing and technology, as well as participating in the Universal Pictures Intern project.

However, Matthew’s placement experience did not go as expected due to the expansion of the financial team he was working in, requiring him to transfer to a new role for half of the year. Initially, Matthew’s role was more Controllership-focused, working with Hayu’s financial controller to effectively deliver end of quarter processes, ensure the quarter ran smoothly, and report the actuals after each reporting period.

During the second half of the year, Matthew moved over to the financial planning and analysis side of finance within Hayu, focusing on subscriber numbers and financial forecasting, that provided him with a different perspective of the company’s financial processes. Through his two roles, Matthew gained valuable insights into the inner-working of the finance department within a leading media company. Matthew considers himself very fortunate to have gained such a well-rounded experience, igniting his passion for financial planning and analysis.

Determined to leave his mark on the role, Matthew appreciated the opportunity of improving some of the processes within the department. During his second role, Matthew was given the chance to showcase the skills he had learnt during his experience by creating a file that automated a few steps of internal reporting processes. Utilising his developed skills, along with his consistently positive attitude towards his role, Matthew was able to depart the business having impacted it in some way.

Along with leaving his mark, Matthew made the role his own, maximising the opportunity and developing valuable skills along the way. Matthew was able to learn the vital lesson that starting a new role can be difficult, but you can achieve whatever you set your mind to. Developing his financial knowledge, along with his confidence and communication skills, Matthew’s experience has been significant in preparing him for his future career.

When asked, Matthew rated his placement experience a nine out of ten, for the people he met, skills he gained and experience he obtained. Matthew found it inspiring to work with “so many great people that were so knowledgeable about their job and were really passionate about it”.

He said: “I am very grateful to NBC for providing me with such a great experience.” 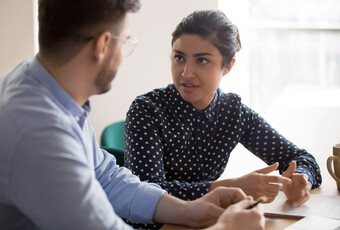 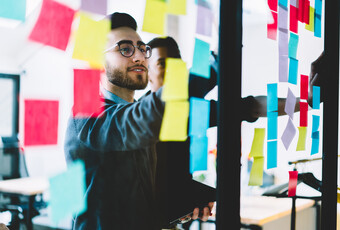 So would Matthew recommend a placement year to other Aston Business School students? “Absolutely”.

For Matthew, placements provide business students with a great opportunity to make connections within a business and develop the skills gained during their course.

Matthew stresses the importance of making the most out of a placement experience.

“The best thing about it is the perspective you obtain in terms of working, especially the prospect of real-life experience and making a difference in a company”, says Matthew.

Reflecting on his placement experience, Matthew realised his error of being too tough on himself instead of having a more realistic expectation about his own abilities. Matthew recommends students should go into their placement with an open mind and allow themselves to make mistakes to enjoy their experience to the fullest.

“If you're taking on loads of new information, it's always going to be a bit overwhelming, but once you get past that point, you are going to reap the rewards from it. The benefits of doing a placement far outweighs the stress of the first few weeks on placement.” advises Matthew.