1875
We started life as the School of Metallurgy, part of the Birmingham & Midland Institute. The Institute played a leading role in introducing scientific and technical education to people of all backgrounds in Birmingham, and set the scene for how Aston University would evolve.

1895
We gain independence from the Birmingham & Midland Institute to become the Birmingham Municipal Technical School. We teach chemistry, physics, metallurgy and electrical engineering.

1927
We evolve to become the Birmingham Central Technical College, and now teach additional subjects such as botany and commercial classes.

1955
We become the UK’s first College of Advanced Technology, which is opened by Queen Elizabeth II.

1997
In February 1997 the Privy Council approved the change in name from the University of Aston in Birmingham to Aston University. 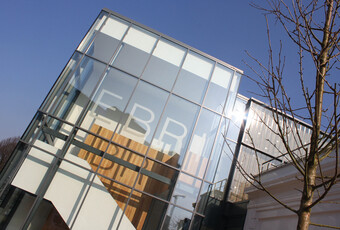 2010
The Aston Brain Centre, one of the leading brain imaging research facilities in the world, opens its doors. 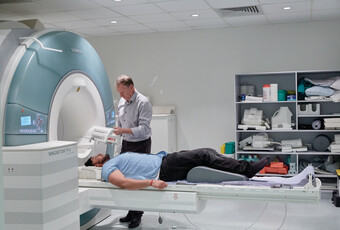 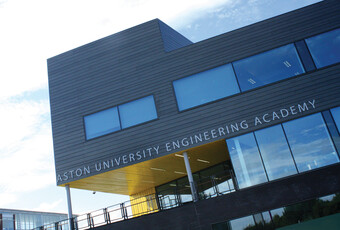 2014
Aston Medical School is founded. Offering 40 per cent of its places to students from disadvantaged communities, it is one of the UK’s most socially inclusive medical schools. 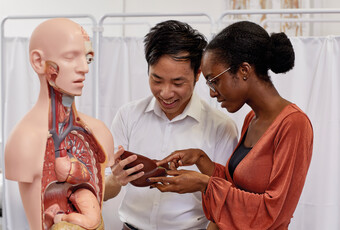 2017
Aston becomes the first university in the UK to have degree apprenticeship graduates. 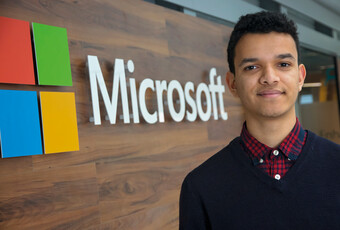 2019
A first of its kind in the world, the Institute of Forensic Linguistics is created to improve the delivery of justice through analysis of language. 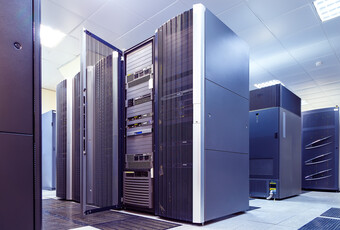